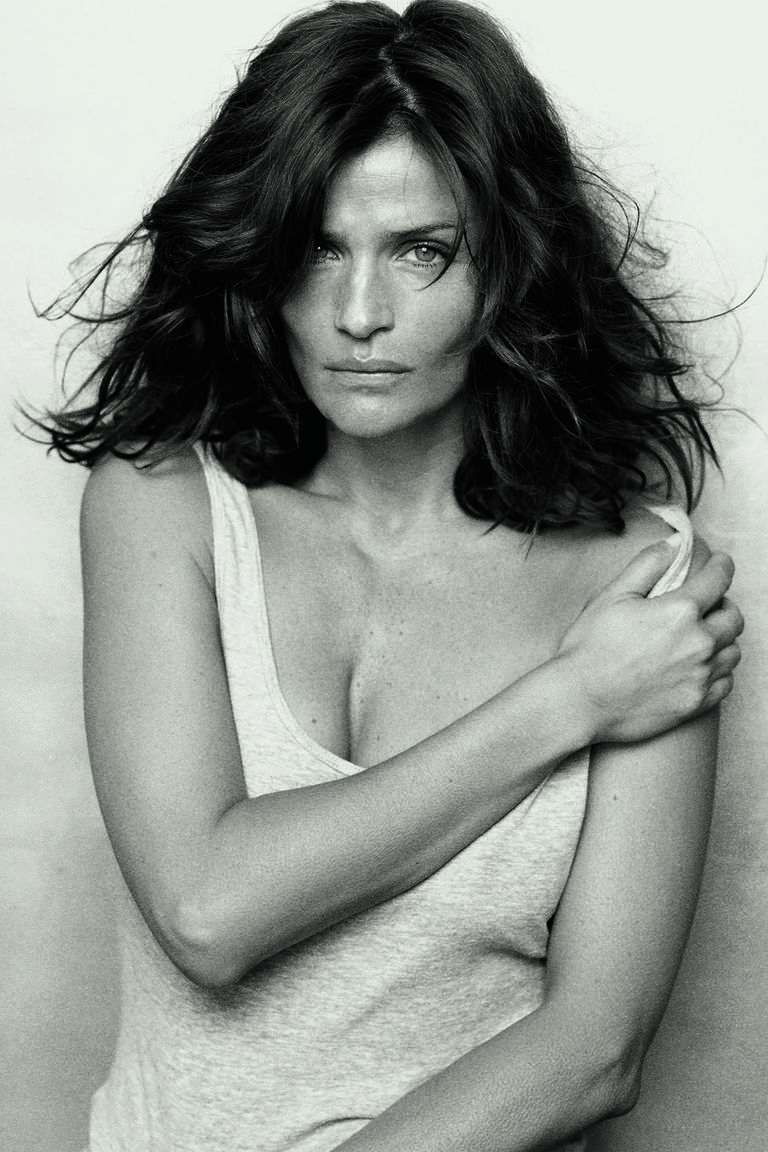 Yesterday the world lost one of its most gifted photographers, my friend and longtime collaborator Peter Lindbergh. Over the years, Peter created dozens of iconic images and award-winning portfolios for Harper’s Bazaar. My favorite one, a hauntingly beautiful image of Amber Valletta dressed in a white tuxedo with oversize angel wings walking through the streets of New York, currently hangs in my lobby. His instantly recognizable photographs, which intimately captured the very essence of his subjects, were—and will always remain­—among the most arresting and seductive images ever. 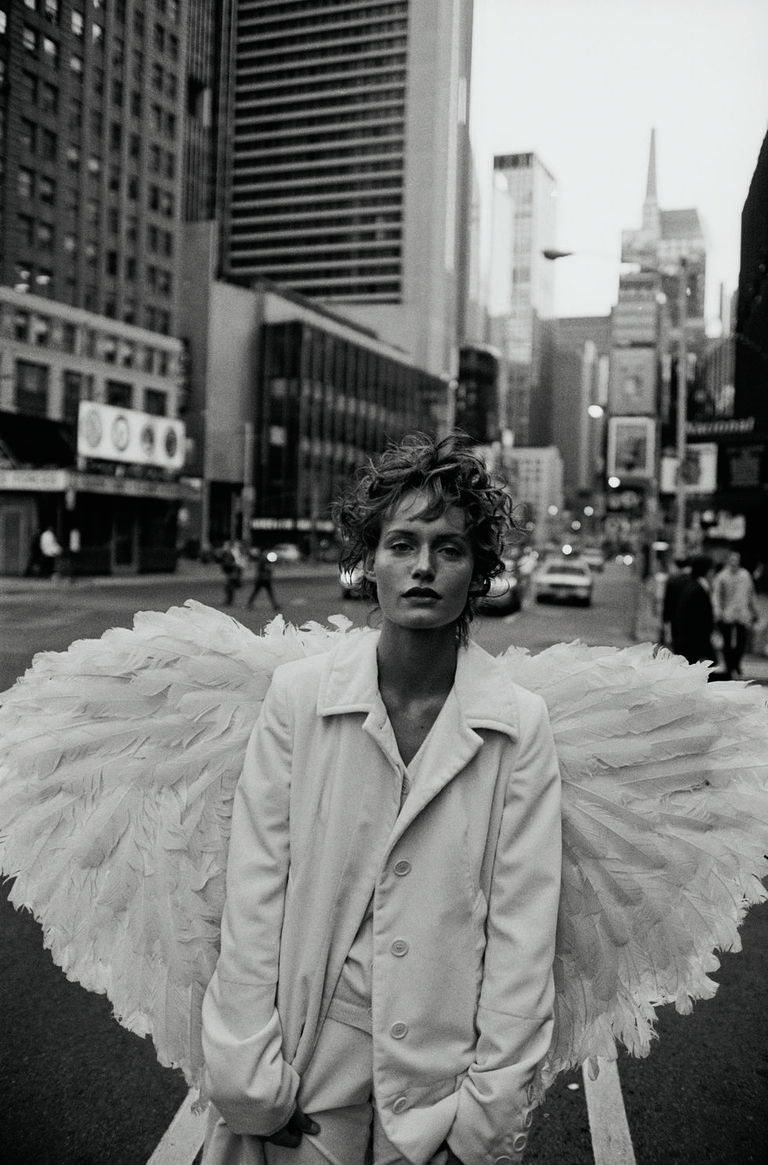 One of the greatest aspects of my job is that I am able to collaborate with living legends, people who were my heroes as I came up through the ranks as a young editor. Peter Lindbergh was—from the beginning—right up at the top of my list, and I am forever grateful to Stephen Gan for introducing me to Peter all those years go. Peter had an incredible warmth about him, which charmed everyone who came into his orbit (yes, even Meghan, Duchess of Sussex, who posted her own glowing tributeto Peter on Instagram this morning). We had a long-running joke between us about my “passion for blue skies and smiles.” He was, of course, known for his moody black-and-white photography. But as it turned out he was able to give me—and Bazaar—the best of both worlds: images that were at once evocative and jubilant; images that made us smile and pause to wonder. 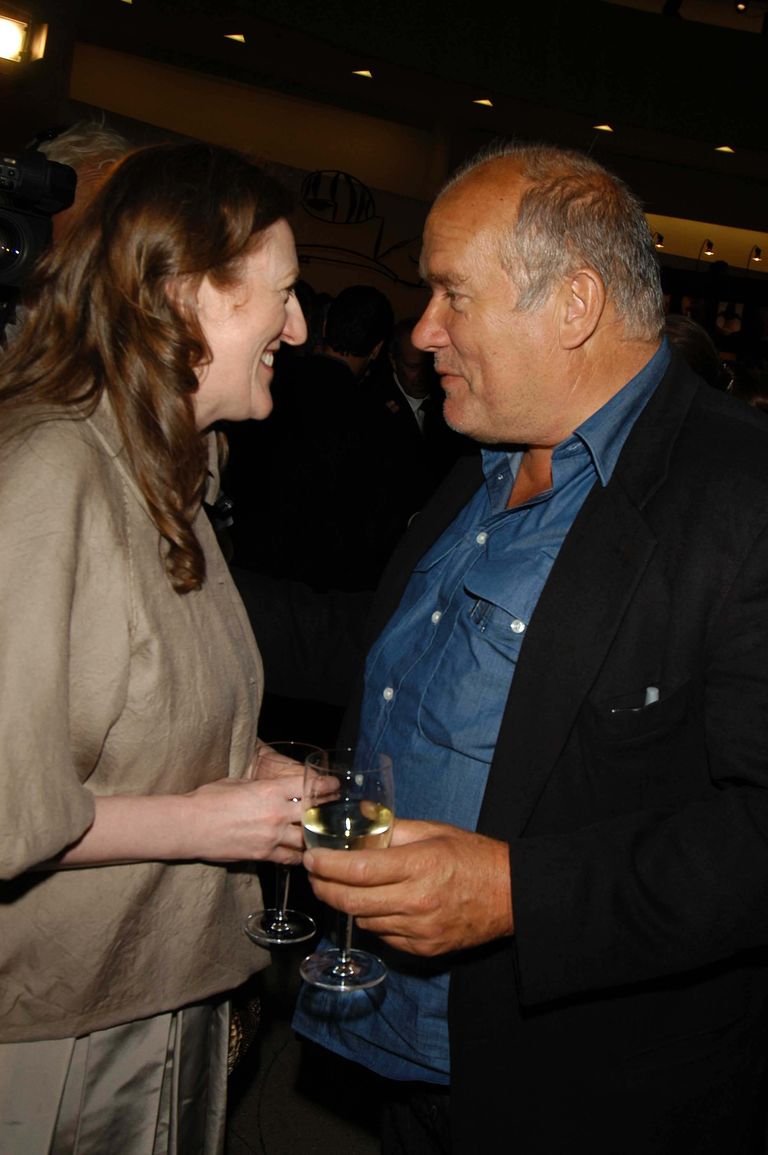 Glenda Bailey and Peter Lindbergh together at the Pirelli book launch in 2006.
PATRICK MCMULLAN GETTY IMAGES

My relationship with Peter was both personal and professional, as we became great friends over the years. One of my favorite memories is sitting around his kitchen table during the collections—enjoying the most delicious food cooked by his wife, Petra—while we brainstormed ideas until four in the morning. I had to be at my seat in the front row by eight the next morning, but that never stopped us: It was our ritual, and he loved it.

Time and again, I would present him with the most outrageous ideas and he would somehow find a way of turning them into iconic imagery. One of our most memorable projects involved Chloë Sevigny, who we convinced to pose in a cautionary portfolio entitled, “They Tried to Make Me Go to Rehab.” The 2007 shoot underscored the exploitative coverage of the tabloid media at a time when many celebrities seemed to be going off the deep end with increasing frequency. Fashion photography, like any other art form, is meant to reflect its moment in time. And with this story, like so many others Peter produced for us, he knew how to capture the zeitgeist with his lens like no other. 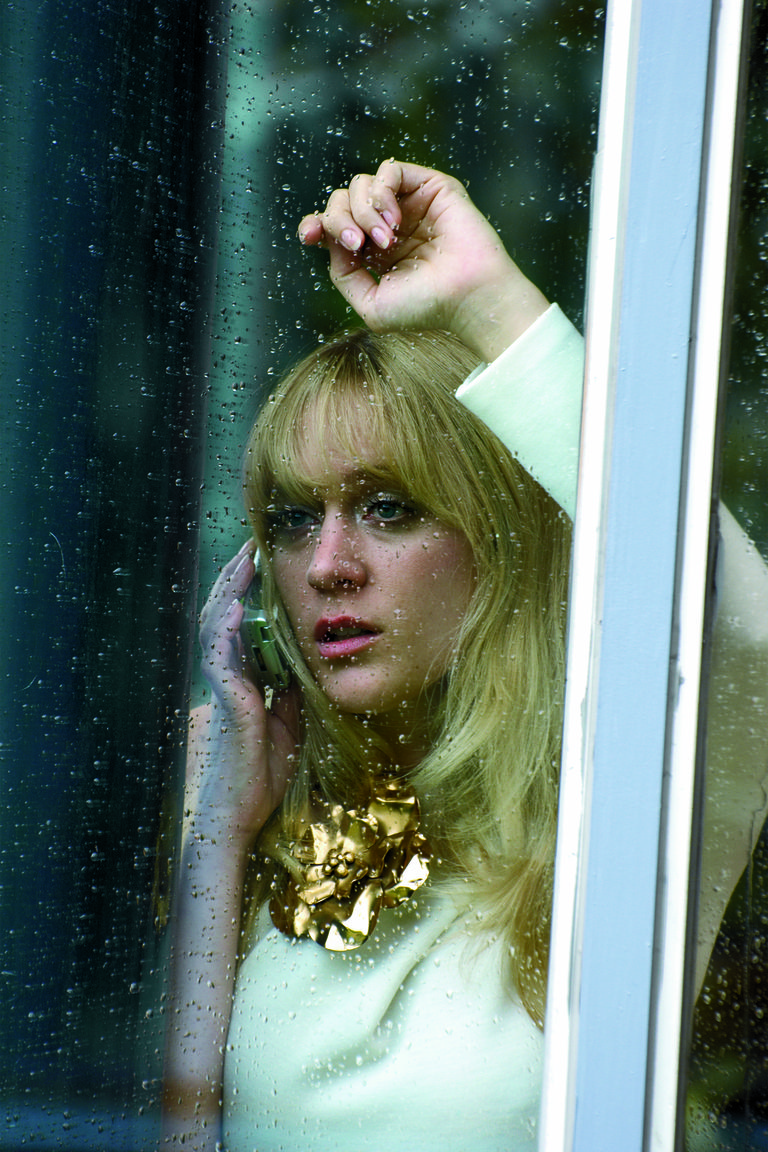 Nobody could make a woman look and feel more beautiful in front of a camera than Peter. For our September 2009 issue, before it was trendy to do so, he shot a portfolio of supermodels without makeup. To this day, it is one of our best-performing stories online. And who could forget his jaw-dropping photo of Kate Winslet hanging off a scaffold high above Manhattan? 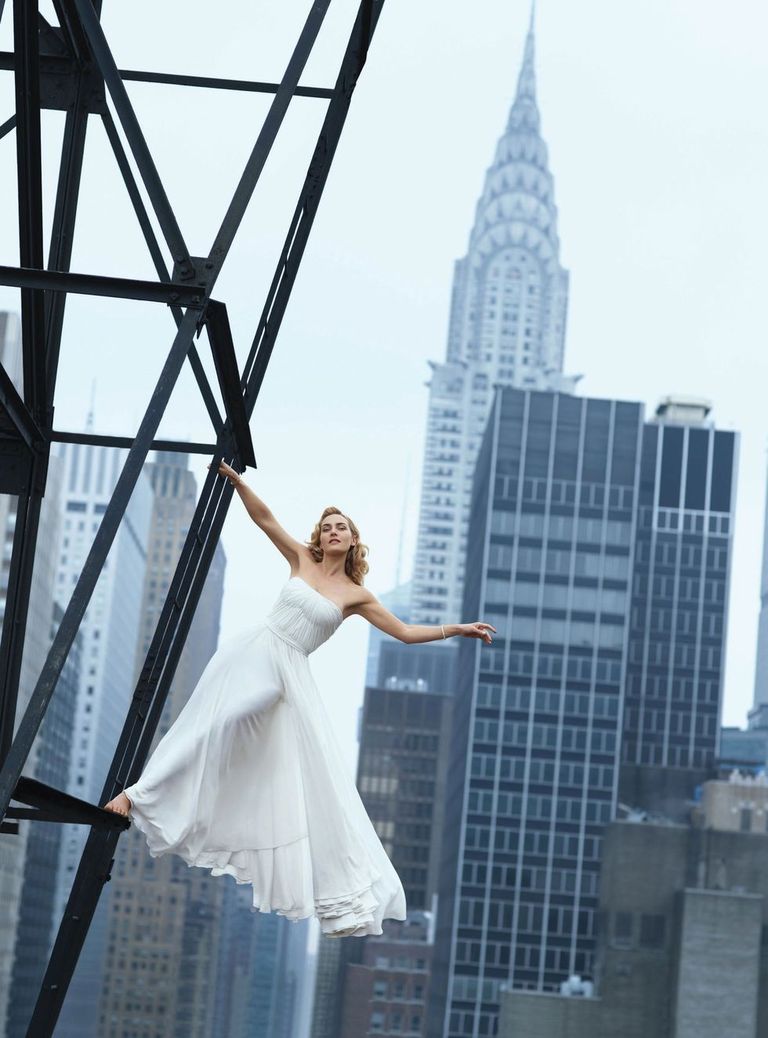 Whether he was shooting Ellen DeGeneres as the first female president in 2004 or his own wife with model Angela Lindvall in a peace-themed fashion portfolio, Peter had a remarkable ability to transport the viewer to a place of fantasy and imagination. There was a gentle seduction to his work that will live on in our hearts and minds forever.

I will miss you, my dear friend Peter. May your days be filled with endless blue skies and smiles. 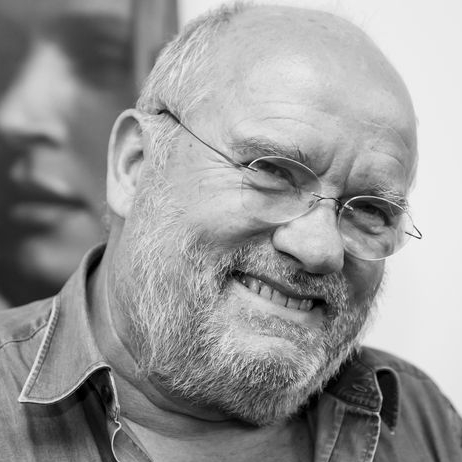 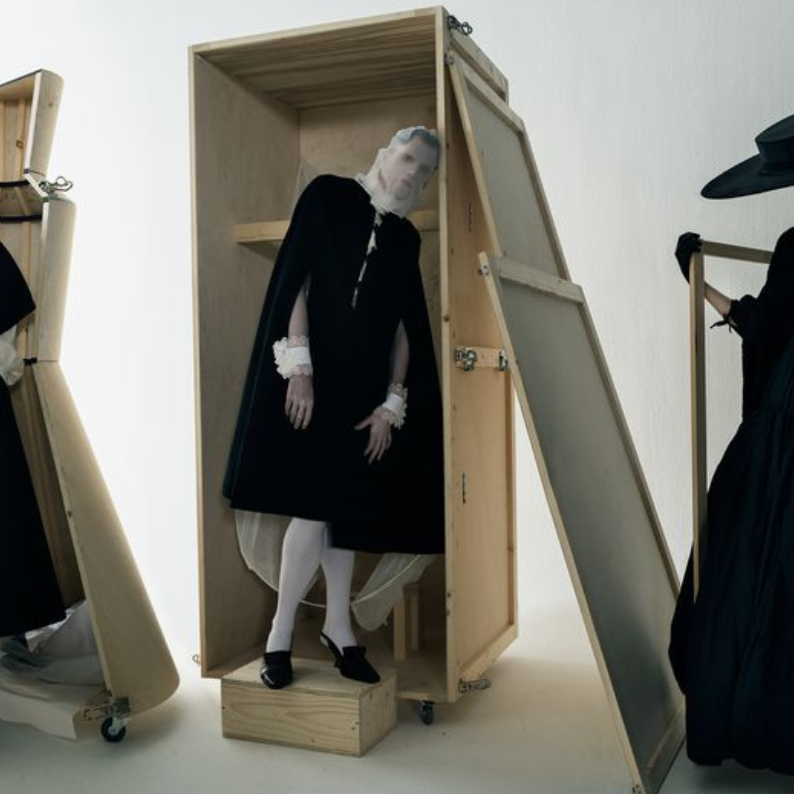