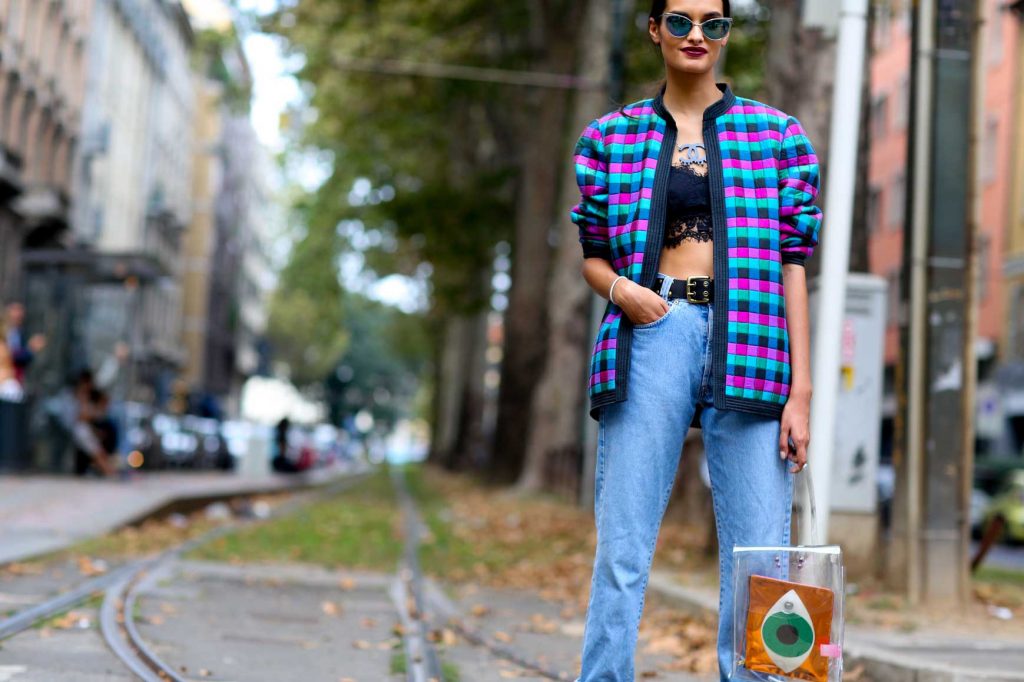 If you’re anything like us, your Instagram feed is full of carefully framed selfies and snaps of your latest #ootd. (Because, what else?) The app was pretty much made for fashion. And while we’re not style blogger status and getting paid thousands for a single post, we’ve all gone to embarrassing extremes to get a good photo, a.k.a. one that will get maximum likes. Now there’s a new tool to improve your Instagram pictures, starting at the foundation of it all: your outfit.

The researchers mined data from chictopia.com, a social website where users share photos of their outfits. Using the site’s 144,169 posts, the team was able to amass highly detailed statistics for each user, their photo and the fashion it features, along with the comments and response it received from the rest of the Chictopia community. This Fashion144k Dataset, as it’s called, revealed certain correlations and patterns between aspects of a post and the interest it generated, which information the smart folks in Toronto then crunched and coded into their intricate (and seriously brilliant) fashionability-predicting algorithm.

Input a photo and the algorithm assesses “the type of outfit and garments, the type of user, the setting/scenery of the photograph, and fashionability of the user’s photograph.” Then, the code will churn out a rich set of feedback including outfit recommendations, suggested locations to show off your look, plus notes on how well it fits, the lighting and angle of the photo, and other similar elements that may affect the aesthetic quality.