After many seasons of globe-trotting Cruise shows (Cuba, Dubai and Rome—to name few), Karl Lagerfeld decided to go big and go home to Paris this season.

Lagerfeld staged Chanel’s Cruise 2018 show in its usual ready-to-wear show location, The Grand Palais, which was transformed into a picturesque set of ancient ruins and pillars. Titled “The Modernity of Antiquity,” the new collection was inspired by Greece.

Chanel transformed The Grand Palais into a scene inspired by Ancient Greece and its ruins—towering pillars and all.

. I absolutely adored this #CHANELCruise collection. And the set ?? 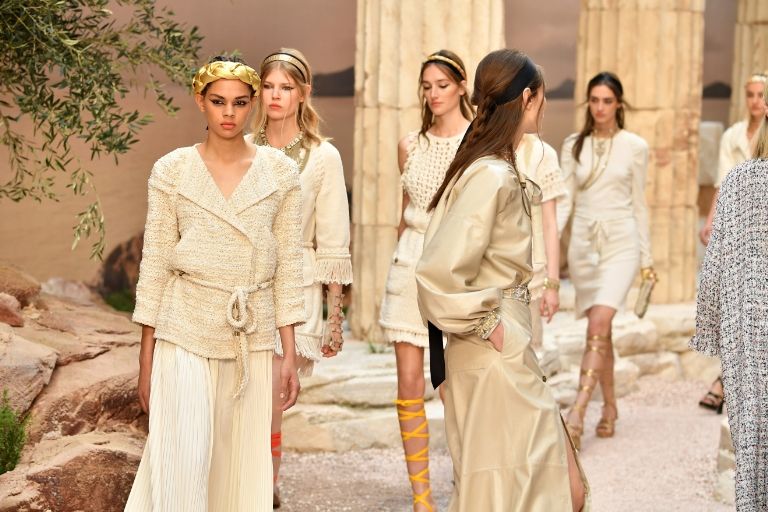 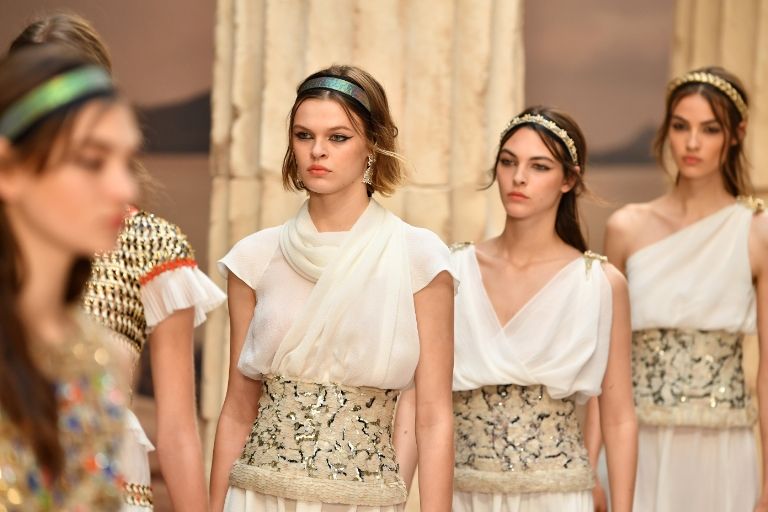 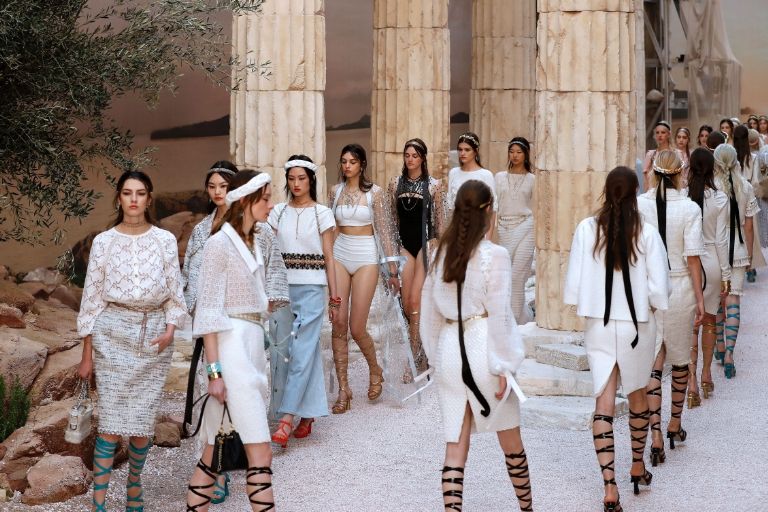 The real star of the collection, though? The bold, knee-high gladiator heels offered in a range of bright colors from vibrant yellow to blue, red and black. They were the perfect way to top off Lagerfeld’s Greek-inspired looks. 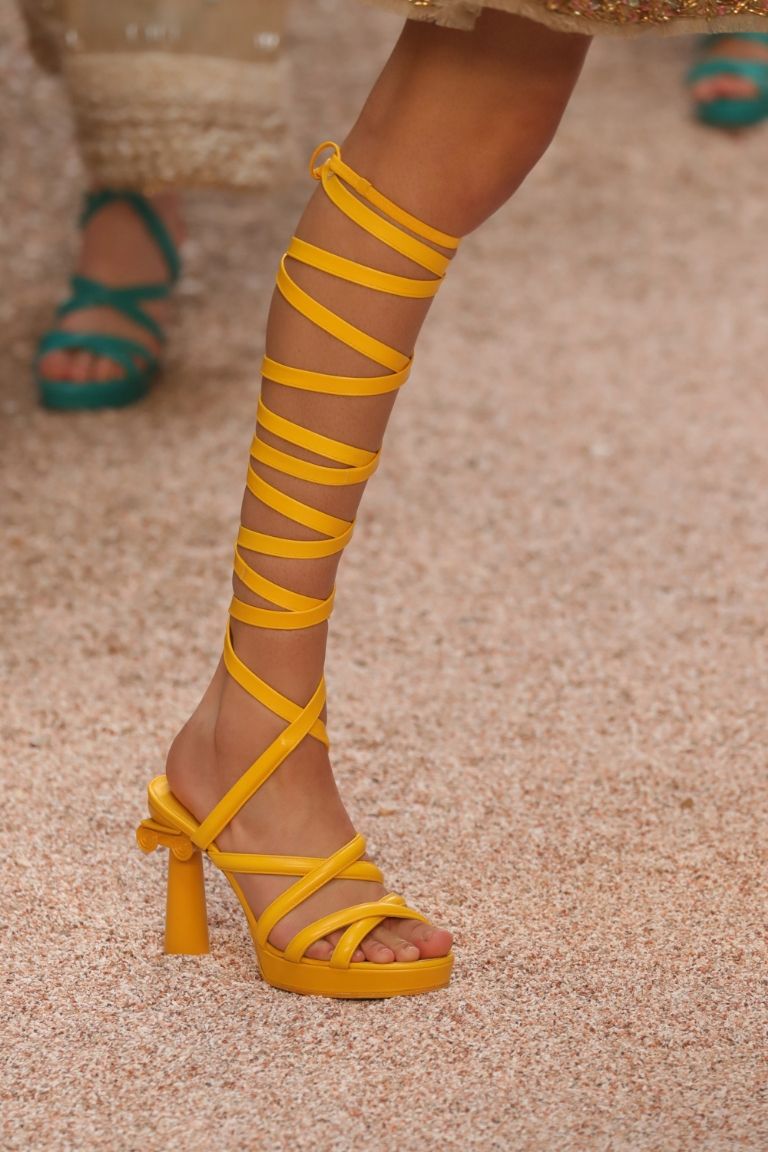 Notably missing were Lagerfeld’s model muses: Lily-Rose Depp, Kendall Jenner and Cara Delevingne—who all may have missed the show due to Monday night’s Met Gala. Instead, the designer walked the runway with Hudson Kroenig—his adorable 8-year-old muse. 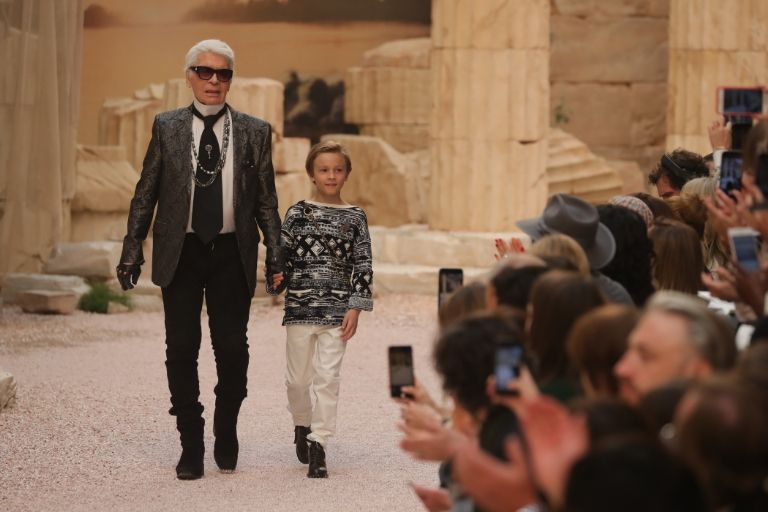