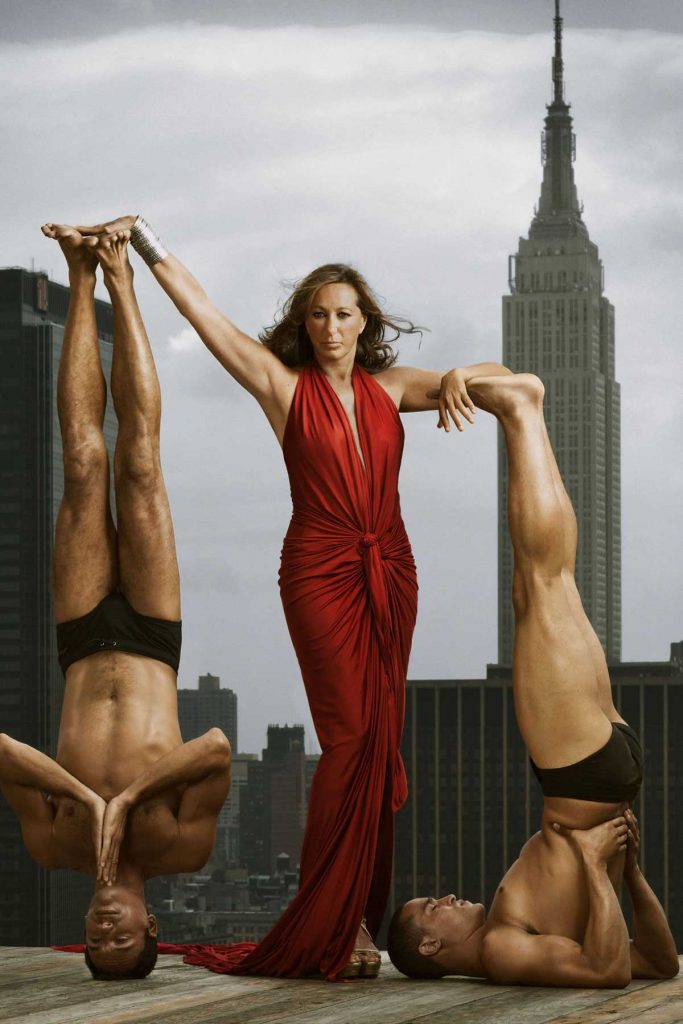 Donna Karan is exiting her role as chief designer of the brand she founded in 1984 with her late husband Stephan Weiss and Takiyho Inc, WWD announced moments ago.

Reportedly, the designer is leaving Donna Karan International to dedicate more time to her Urban Zen Company and Foundation, but will remain a close advisor to her eponymous label.

“Donna Karan is a part of me, past, present and future. It has been an honor to speak woman to woman about ‘Seven Easy Pieces’ that forever changed the way women dress,” Karan told the trade, “I want to express my gratitude and my deepest feelings to the dozens and dozens of colleagues over the years who have helped take Donna Karan New York far beyond my wildest dreams.”

The choice to step down was made in concert with DKI’s parent company, LVMH. “LVMH and I have made this decision after much soul-searching,” the designer explains, “I have arrived at a point in my life where I need to spend more time to pursue my Urban Zen commitment to its fullest potential and follow my vision of philanthropy and commerce with a focus on health care, education and preservation of cultures.”

Karan’s announcement comes just months after major changes within the company, including the appointment of Dao-Yi Chow and Maxwell Osborne, founders and creative directors of Public School at DKNY, replacing Jane Chung.

According to WWD, LVMH will not appoint a new designer imminently, “and will suspend that brand’s runway shows and collections for now.”