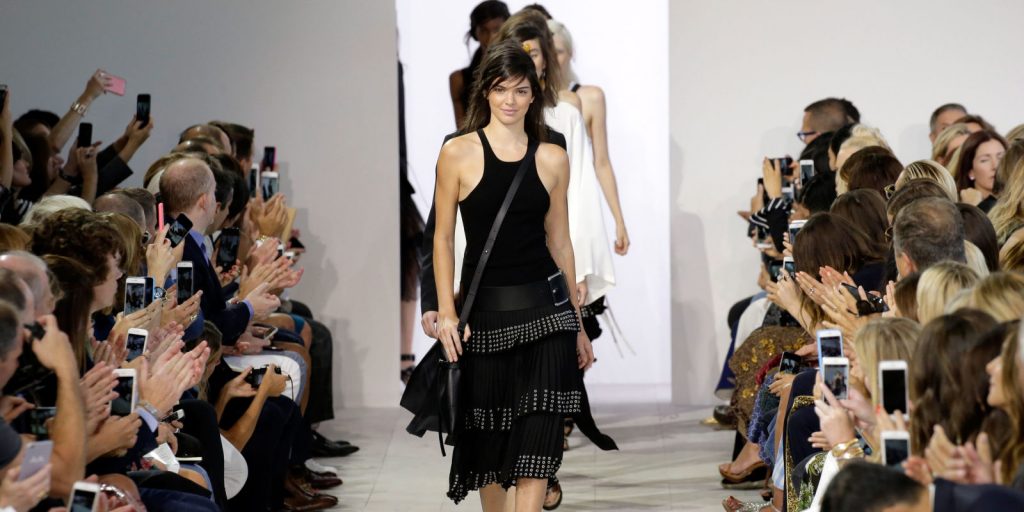 What do Gisele Bundchen, Doutzen Kroes, Kendall Jenner, Karlie Kloss all have in common? Aside from their superior genetics, they are some of the highest paid models in the industry today, according to Forbes’ 2015 calculations. New to the list this year is Kendall Jenner, who earned $4 million between June 2014 and June 2015 with deals from Estee Lauder, Calvin Klein Jeans and Karl Lagerfeld eyewear. “Kendall’s generation is more influenced by digital media than television, magazines or any other forms of advertising,” agrees Chris Gay, general manager of The Society Management, Jenner’s agency. With 58 million followers between her Instagram, Twitter and Facebook accounts, casting the reality-star-turned-model is a smart choice for brands.

Gisele Bundchen, who has been modeling since the late ’90s, has been leading Forbes’ list since 2002 and this year made no difference. The Brazilian bombshell made an estimate $44 million—thanks to her lucrative fragrance and beauty ads, and her own lingerie line, Gisele Bundchen Intimates.

The full list of this year’s top money makers: