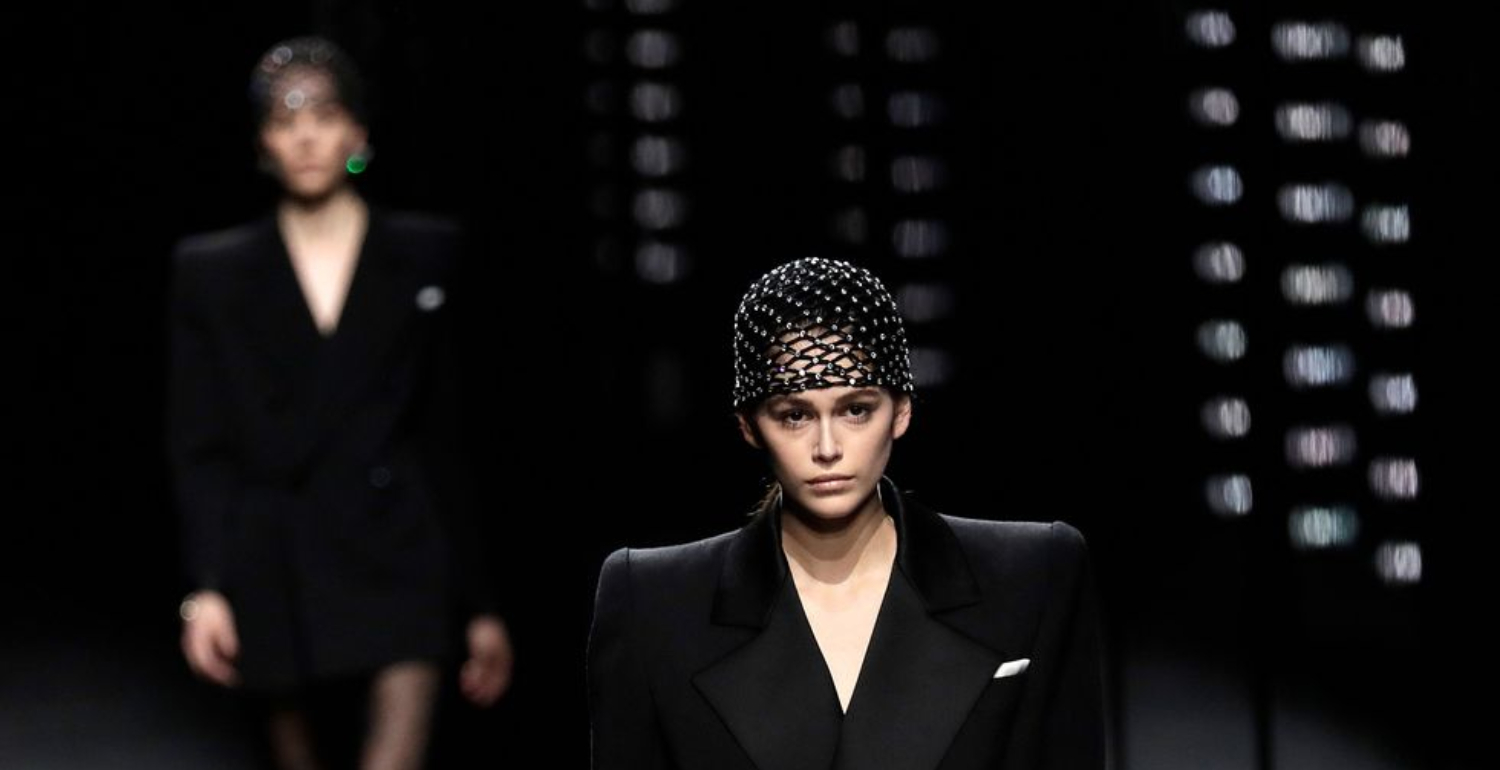 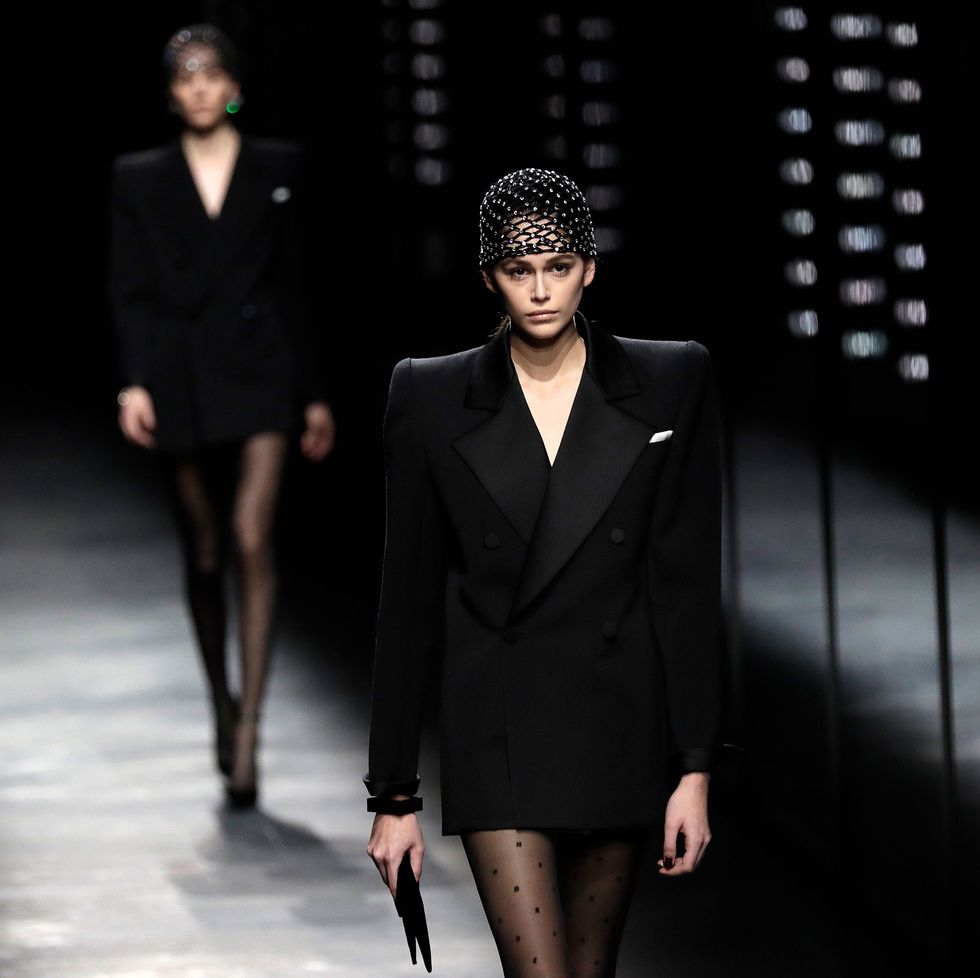 Fashion company Kering says they will no longer use models under the age of 18. The new policy will come into effect for the autumn/winter 2020 collections, as the company says they’re “conscious of the influence exerted on younger generations”.

Chief executive François Henri-Pinault explained the company’s decision in a statement: “We believe that we have a responsibility to put forward the best possible practices in the luxury sector, and we hope to create a movement that will encourage others to follow suit.”

The luxury French group owns some of the biggest houses in fashion, including Gucci, Saint Laurent and Alexander McQueen. 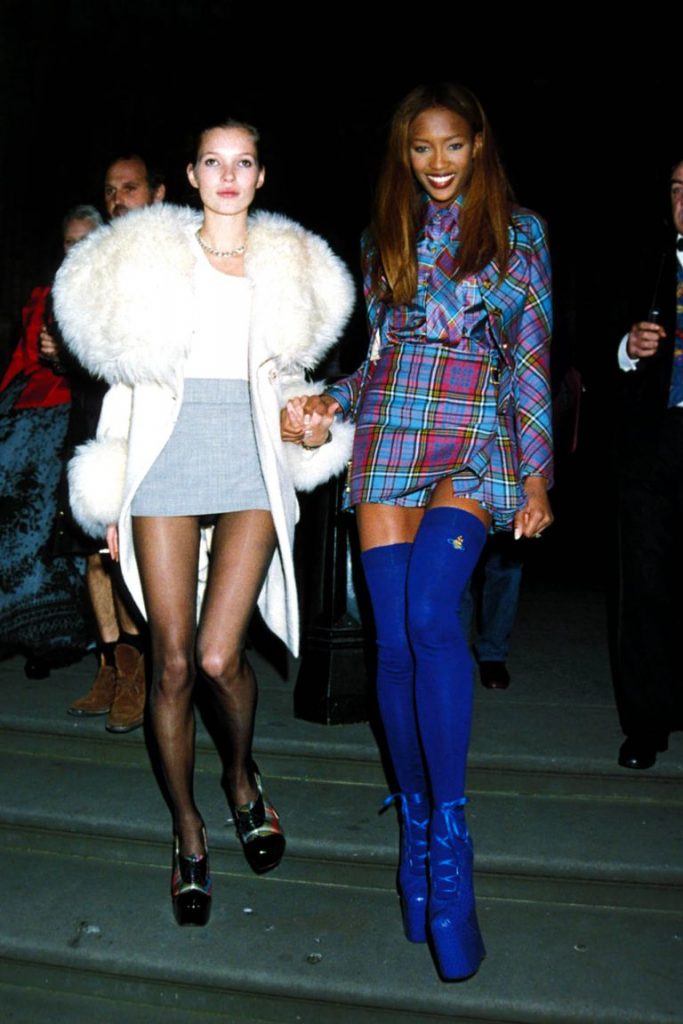 Some of the most iconic supermodels from the 1990s, including Naomi Campbell and Kate Moss, started out their careers under the age of 16. Meanwhile, Kaia Gerber – the daughter of Cindy Crawford and one of fashion’s fastest-rising stars – was catapulted into the industry aged just 16, less than two years ago. Kering’s decision, therefore, marks an effort to change the industry.

This is not the first time that the conglomerate has pledged to stop using younger models. In 2017, Kering and fellow fashion group LVMH signed a charter agreeing to stop hiring models who were under the age of 16.

“The physiological and psychological maturity of models aged over 18 seems more appropriate to the rhythm and demands that are involved in this profession.”

Celebrity Watch
This would be the first child for both Hadid and Malik.

Art & About|Shows & Trends
‘Bags: Inside Out’ will explore the function, status and craftsmanship of the ultimate accessory
Type keyword(s) and press Enter
WordPress Lightbox Plugin