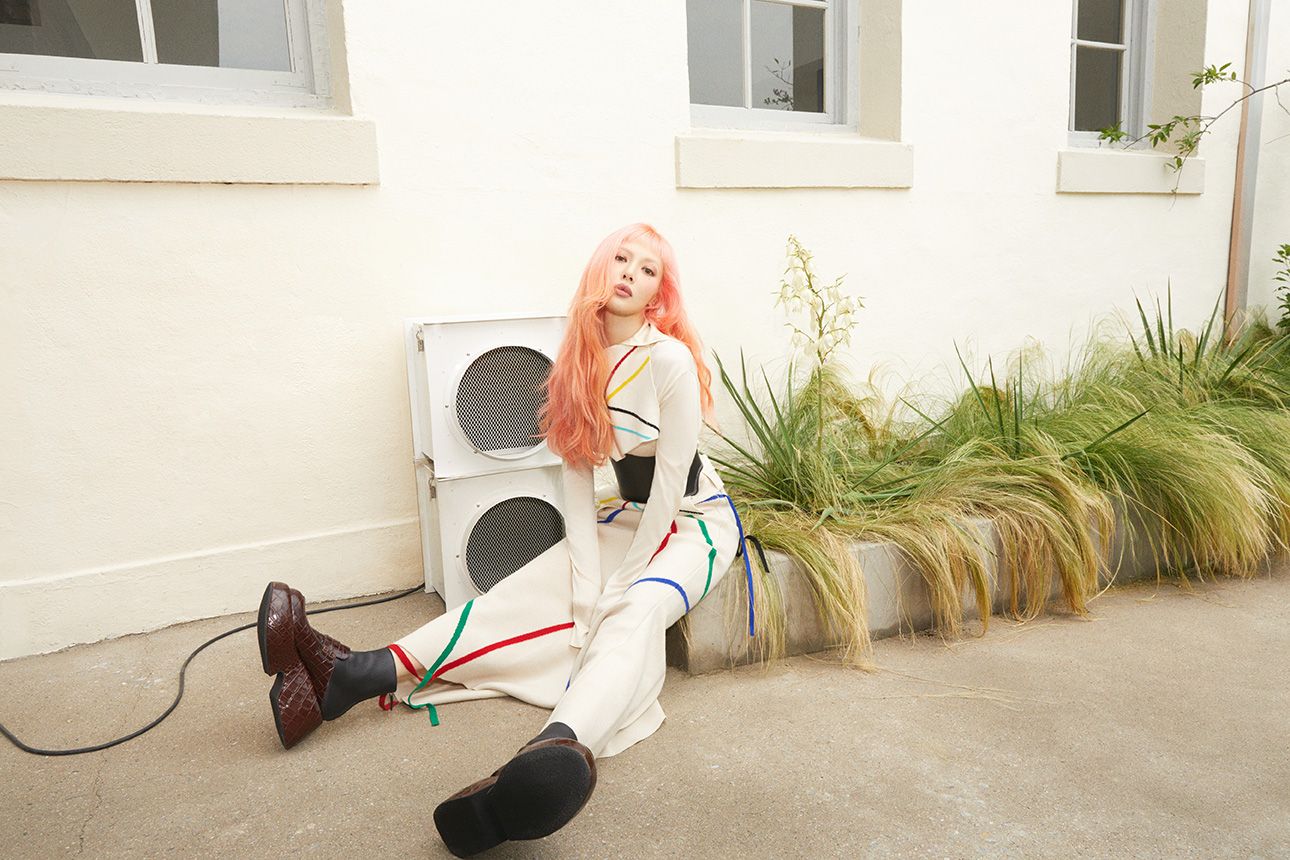 There are many crossovers in the world of South Korean entertainment and luxury fashion of late, not that we’re complaining. If you need a refresher, there’s the BTS boys for Louis Vuitton menswear, actor Hyunbin for Tom Ford fragrances, the girls of Blackpink for various high-end brands and that’s just the tip of the iceberg. To say that Korean idols rule the world could be a fair observation, after all, they have a far bigger influence and star power than any of the western celebrities we’ve seen before.

The latest to join the luxury fashion house bandwagon is singer-songwriter, and rapper HyunA, who has been chosen to be the Global Ambassador of Spanish fashion label LOEWE.

A multi-talented artist who’s known to break the walls of conventional K-pop, HyunA has broken numerous billboard and music chart records worldwide. She debuted as a member of the girl group Wonder Girls in 2007 but later went on to become a solo artist in 2010.

You also may have seen her in the famous Gangnam style video by PSY in 2012, that to date, remains the most-watched K-pop music video of all time with 4.1B views (at the time of writing).

“I am thrilled to welcome HyunA to the LOEWE family. Very much looking forward to this exciting partnership and working closely together.’ 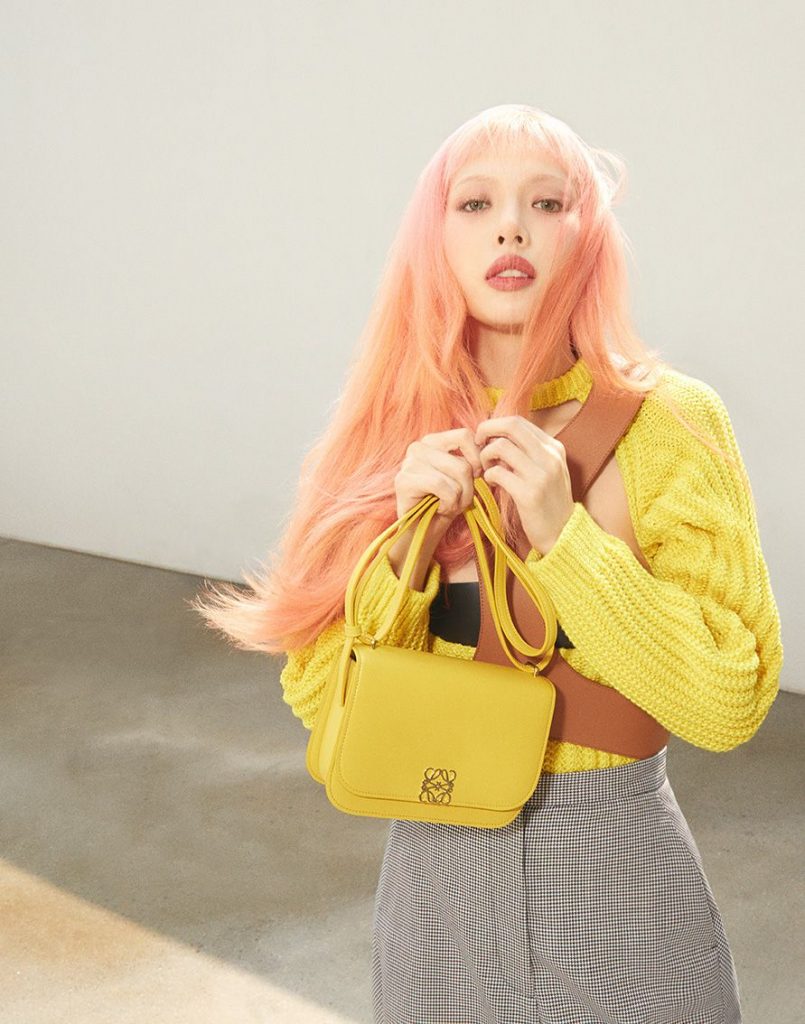 HyunA’s latest album, I’m Not Cool, has been loved by audiences since its release. The eponymous title track of her album was released in January 2021 and topped the charts of the major music streaming platforms in Korea – with the album itself topping iTunes’ worldwide album chart.

“Becoming a global brand ambassador for LOEWE is truly an amazing honour for me. I am very much looking forward to our upcoming projects for this beautiful brand,” says HyunA