The show was staged at the Salk Institute in California.

For Louis Vuitton's Cruise 2023 show, Nicolas Ghesquière took us to the Brutalist setting of the Salk Institute in California. Amidst the striking architectural setting of the iconic masterpiece designed by architect Louis Kahn in 1965, the creative mastermind of Louis Vuitton presented futuristic looks imbued with nomadic aesthetics that brought to mind images of dusty sand dunes and towering cliffs; the image heightened by the warm glow of the Californian sunset that streamed through the building.

“The sun is the guest of honour in the Cruise 2023 collection” and Ghesquière paid homage to the golden star through metallic fabrics and embellishments that gleamed and reflected, and layers of volume and drape that protected the wearer. "I wanted the clothes to be like reflections, a point of contact between light and people," said Ghesquière in a statement. Presented on the runway were voluminous and robust silhouettes that married both sci-fi and sporty elements together to resounding effect. These were expertly crafted, framed and layered to create otherworldly looks for the modern "goddess". Elsewhere, glimmers of intense colours gave a prism-like effect to the neutral and metallic tones that dominated the collection.

On another note, keep your eyes peeled for Louis Vuitton's upcoming collaboration with celebrated artist Yayoi Kusama. The exclusive bags featuring the artist's obsessive dots were premiered at the Cruise 2023 show.

More about the collaboration HERE.

Full looks from the show below: 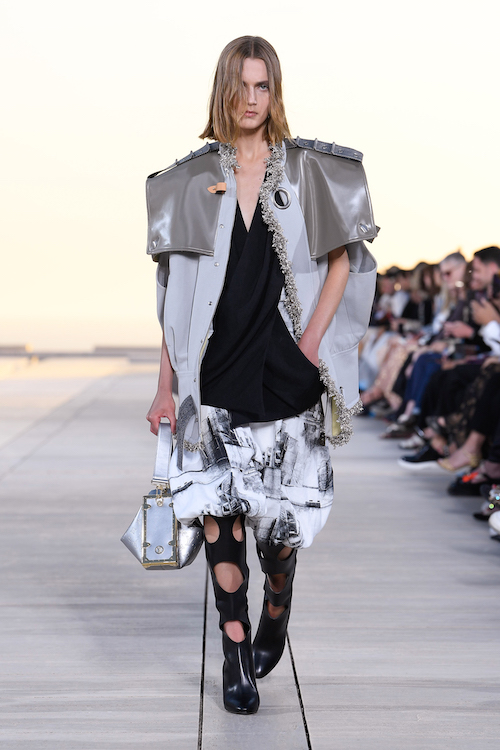 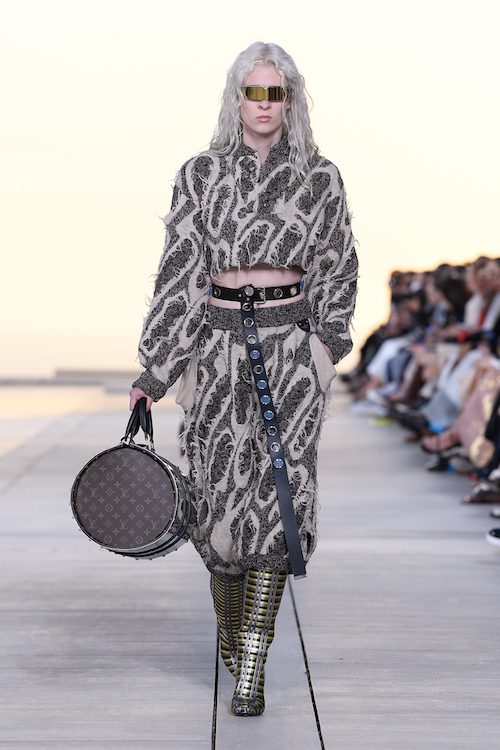 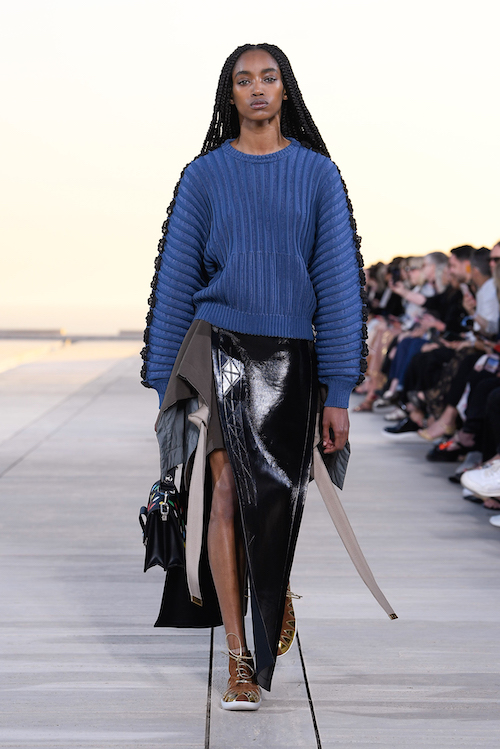