What’s Coming To You on Netflix in May

Here are Netflix Originals that will be released in May 2022 .

Netflix just keeps on bringing us the best  TV series. BAZAAR has rounded up what’s coming up on Netflix, just for you! 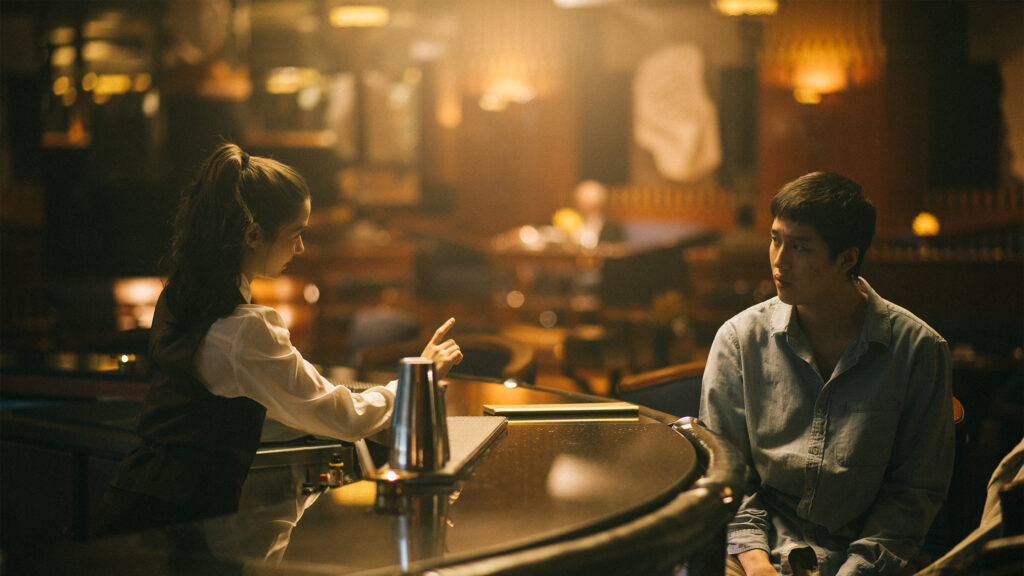 “One For The Road” is a tearjerker. Directed by Nattawut Poonpiriya (Bad Genius), this first-rate film tells the story of two friends who join together after one realises that his companion is cancer-ridden. Starring the charismatic acting of a New York bar owner Boss (Thanapob “Tor” Leeratanakachorn) and powerful acting by (Natara “Ice” Nopparatayapon), this film lent itself well in the audiences’ eyes. 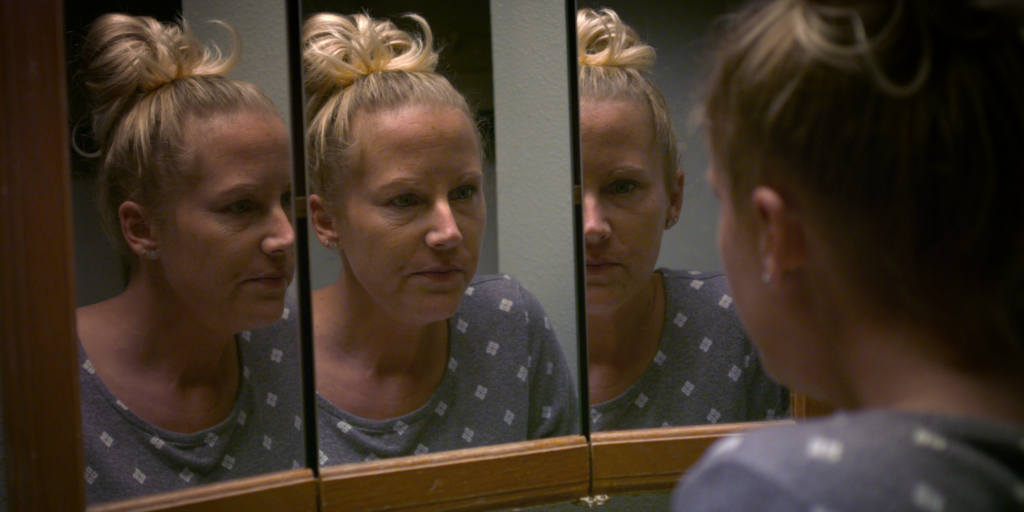 Netflix has made a mark for its real crime and harrowing documentaries, which includes popular titles such as “Amanda Knox,” “The Keepers,” and “Abducted in Plain Sight.” This one gives off the same vibe. A new documentary chronicles the unsettling true story of brothers who band together to bring the fertility specialist who impregnated their mothers (and dozens of women) against their consent to justice. 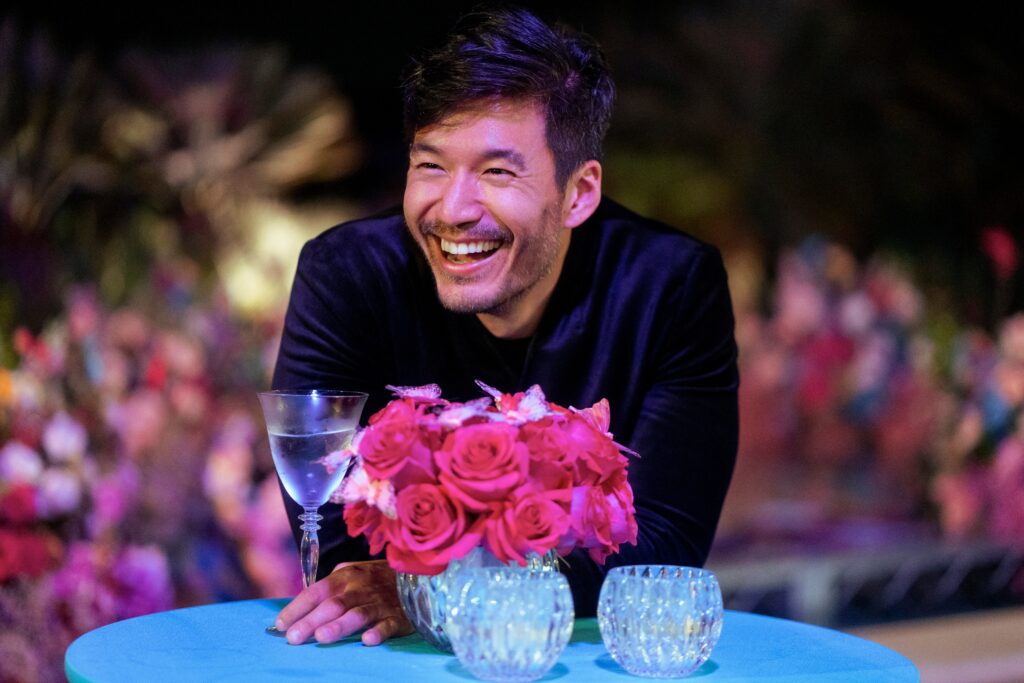 They are back! The famed uber-rich Asians of Los Angeles are returning better than ever. It’s packed with even more luxury, elegance, and craziness. This season, the party-filled and glamourous lifestyle series has welcomed the audience with a fiery romance between Kevin and Kim, Cherie and Jessey’s relationship is in doubt, and as Kane and Kevin’s best buddy friendship is put to the test, Beverly Hills’ rivaling queens, Christine and Anna, put a fresh spin on the art of social warfare. But, through it all, the one thing these friends cherish the most is their affection for one another. 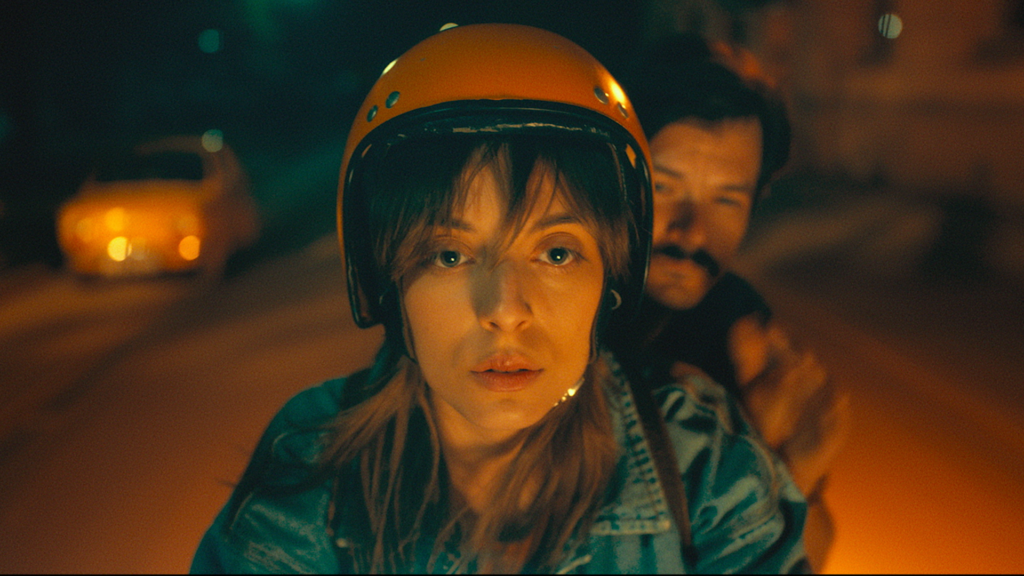 This documentary, directed by Mateusz Rakowicz and adapted from a Polish true crime biography from the 1970s, tells the story of Zdzislaw Najmrodzki (exceptional acting by Dawid Ogrodnik) — known for his many prison breaks as his outlaw lifestyle collides amorously, the ultimate days of communism in Poland, and therefore the fall of the Berlin Wall. Portraying a brash and audacious protagonist, this documentary may be a social discontentment.

All images courtesy of Netflix

3 Heartwarming Films To Watch on Netflix This Raya