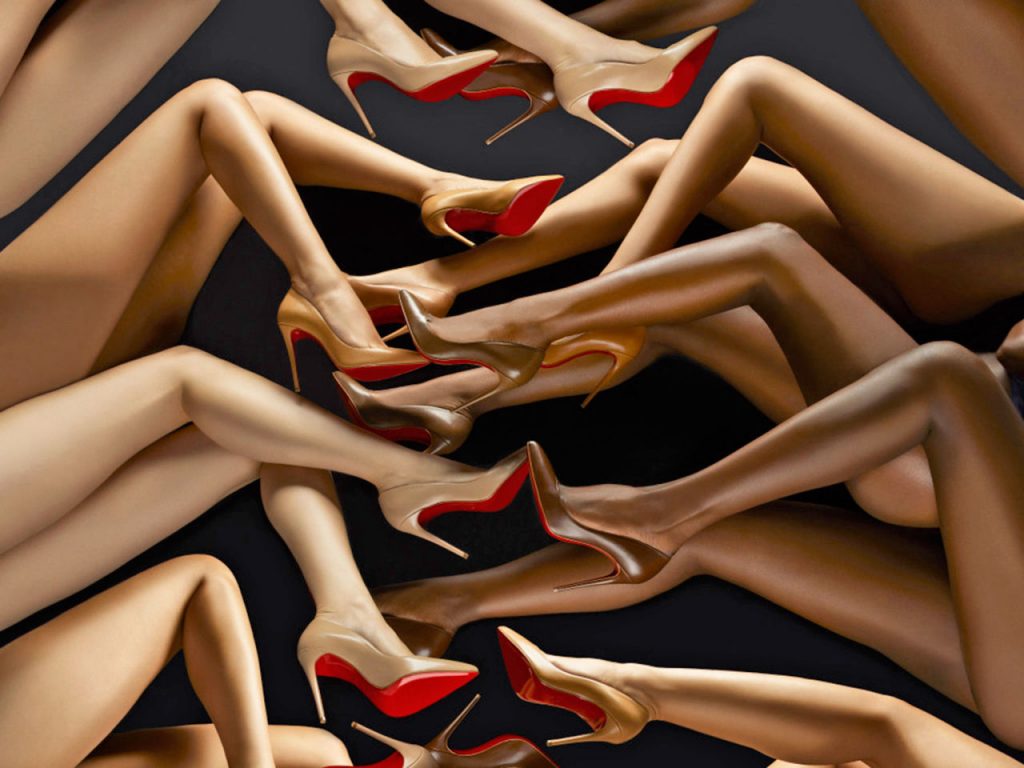 Christian Louboutin is becoming as known for his nudes as he is for his signature red soles. The famed shoe designer first introduced The Nude Collection as a capsule in 2013, featuring five true-to-life shades to suit a diverse set of skin tones. The series has been a hit ever since, flattering the stems of stylish women of different races and ethnicities like never before.

Earlier this year, Louboutin acknowledged the collection was far from complete and that certain complexions were not represented in the lineup, telling The Cut, “There are two colors that I’m missing the range of in the middle. In the next year, we will be at seven total skin tones.”

It looks like Christmas is coming early this year—just in time to show off your summer glow, in fact. According to Dazed Digital, the designer’s promised additions to The Nude Collection will arrive months ahead of schedule, launching on the Louboutin website this August. Grab your miniest mini and your most daring slit skirt, ladies, because this calls for legs for days.