LVMH is Buying Christian Dior in a $13 Billion Deal 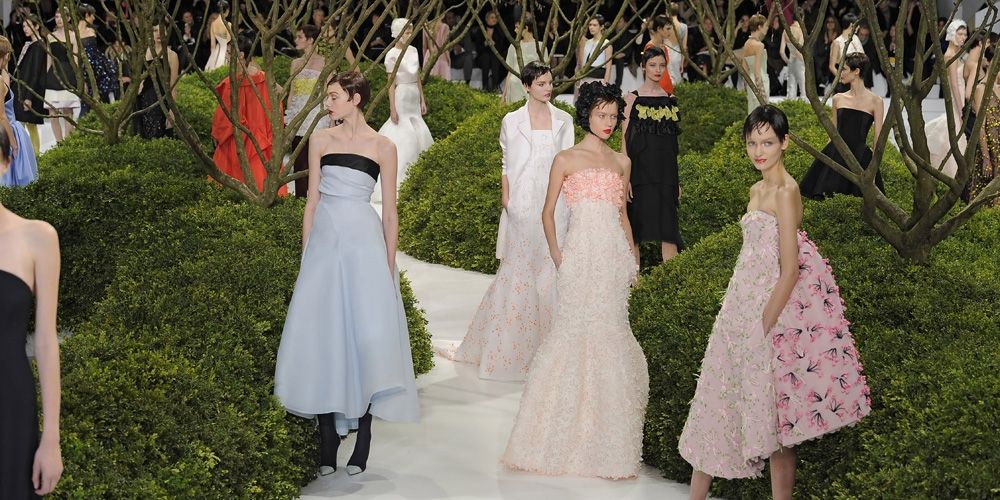 In a statement released Tuesday, LVMH announced its plans to acquire the entire Christian Dior brand in a $13.1 billion deal.

The luxury conglomerate already owns Parfums Christian Dior but will now also take ownership of the fashion house’s haute couture collection, men’s and women’s ready-to-wear, shoes and leather. The purchase will take place through a simplified public offer by the Arnault Family Group.

“The corresponding transactions will allow the simplification of the structures, long requested by the market, and the strengthening of LVMH’s fashion and leather goods division thanks to the acquisition of Christian Dior Couture, one of the most iconic brands worldwide,” Bernard Arnault, CEO of LVMH, said in a statement.

Previously, Dior held ownership over its couture business and brands under Christian Dior SE. According to BoF, revenue for Dior has doubled in the past five years along with an increase in profit of 24% per year—making it an ideal add-on to the LVMH group.