Designed in the workshops of the Maison Lemarié, a Chanel Métier d’art, the white camellia of the dress was custom-made especially for Penélope Cruz. 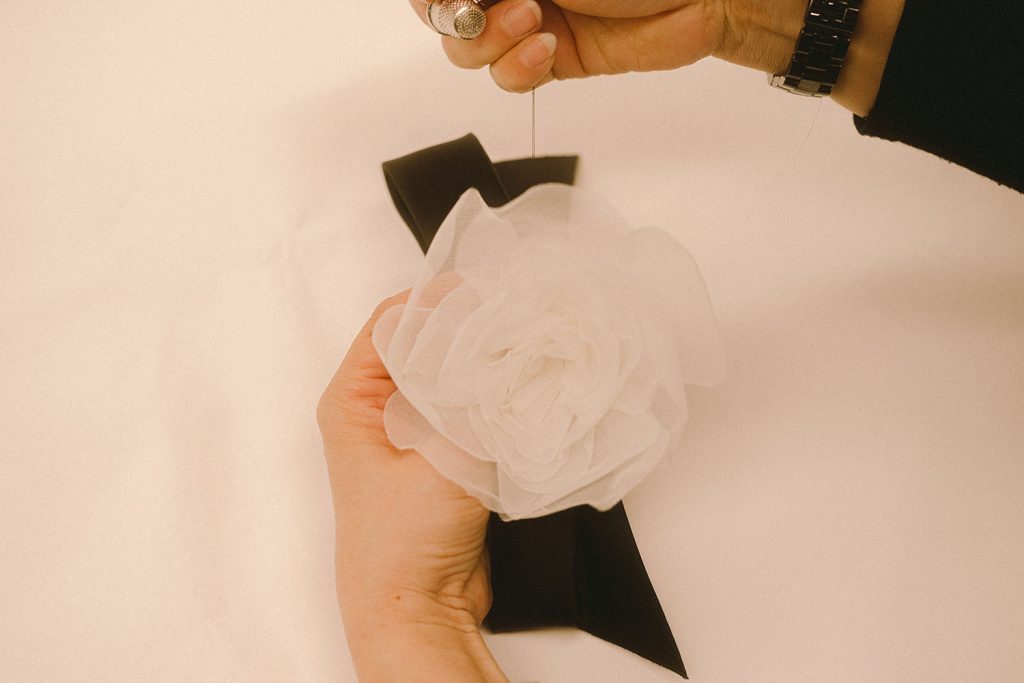 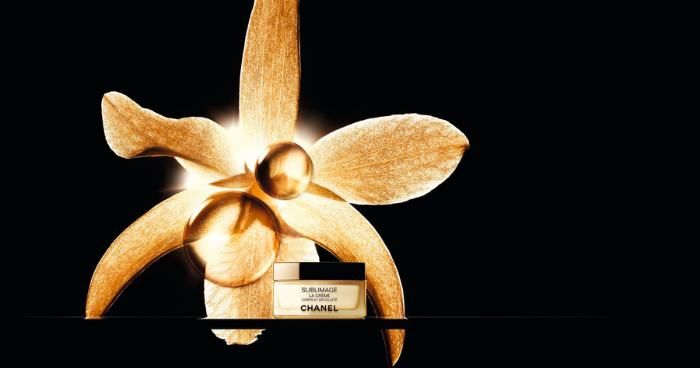 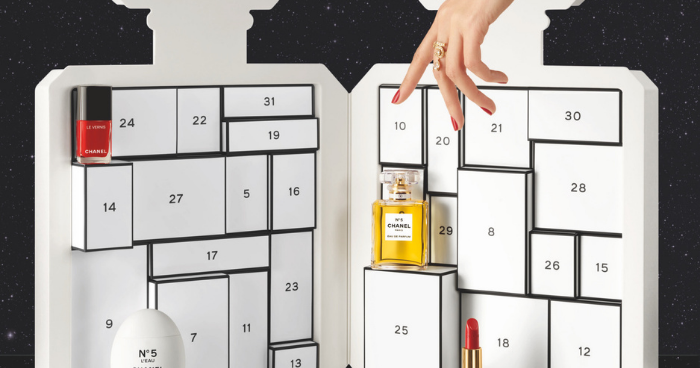 The Best Beauty Advent Calendars of 2021 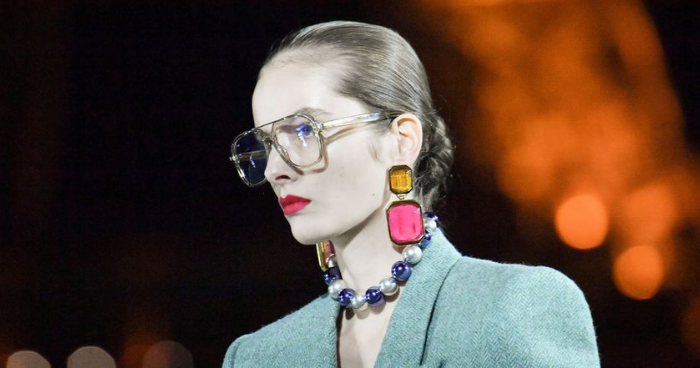