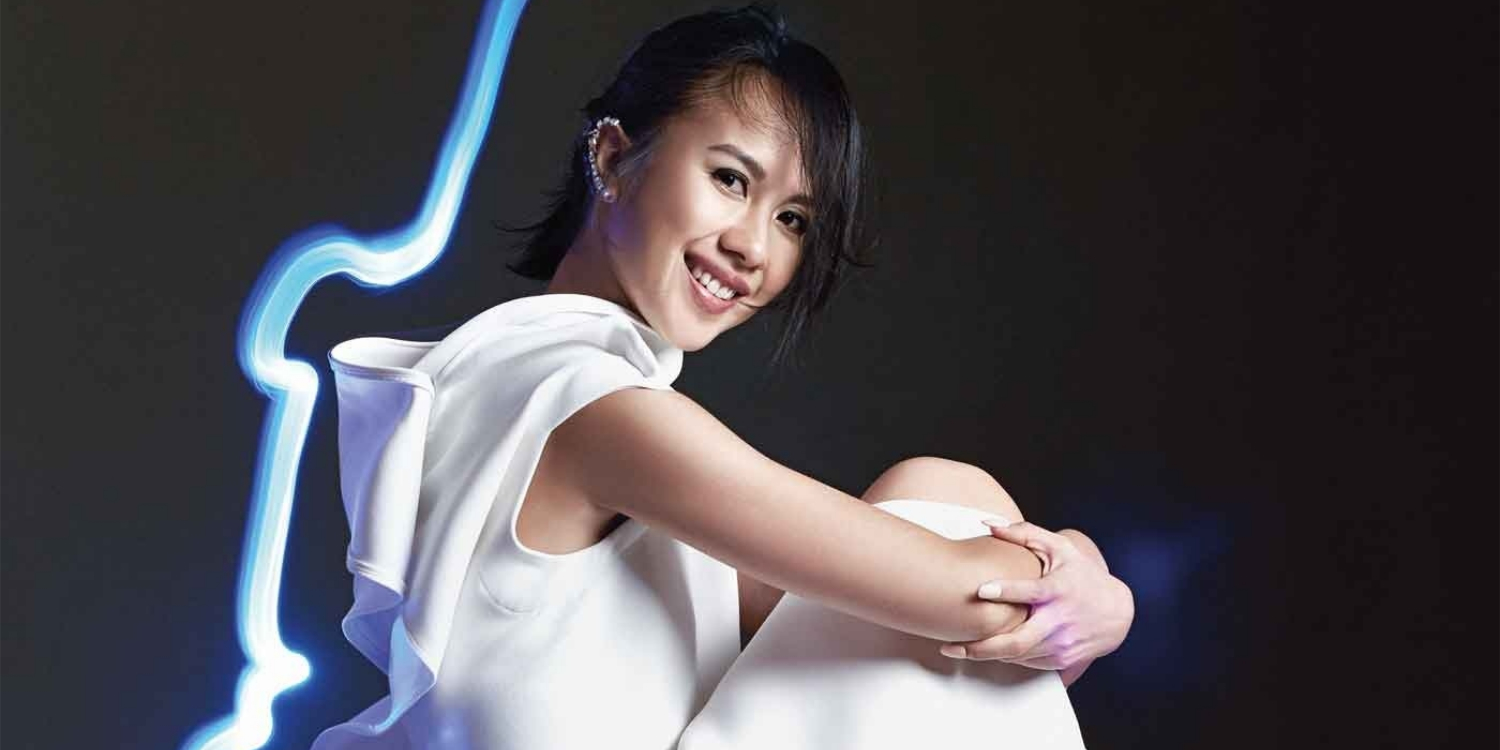 Fashion /
Stylish Women
A reunion 15 years in the making.
by Emmilyn Yeoh. Styled by Weechee. Photographed by Ian Wong. Edited by Audra Roslani. 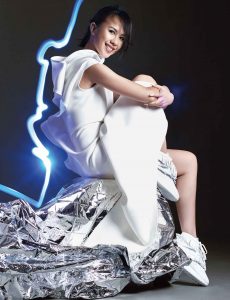 Born in a foodie family, you could say Noreen’s penchant for pushing the culinary experience was ingrained. Having spent two years after graduating from University of Southern California at her family’s independent fine dining establishment, Nine at Ascott Kuala Lumpur, Noreen and her then-boyfriend, now-husband Awangku Irawan started Curbside Cantina in 2011. The rest, as they say, is history.

The reception for Curbside Cantina’s modern Mexican fare of tacos and quesadillas exploded in the Malaysian food scene, and has since set the benchmark for food trucks today. “We were definitely taking a dive into the unknown, planting a new idea, and breaking out of the traditional notion of dining in a restaurant,” she recalls. The power couple’s recipe for success? “Be casual, original, and ahead of the curve”.

In this tech age of Uber Eats and Foodpanda, Noreen is excited about the possibilities. She predicts mobile dining will become something big, and she hopes to introduce new channels for people to dine, no matter how absurd the idea might be. “Sometimes I get asked the question of when Curbside Cantina will open a physical restaurant, but we are so far from that,” she explains. “We want to be on the pulse of things, and not just stick to what we already know.” And who knows how the food scene will look like in another 15 years? 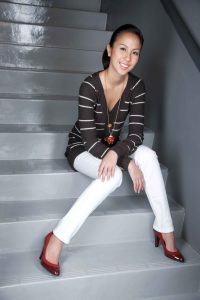 Celebrity Watch
The actress’ new project is an empowering and uplifting watch.

Beauty Buzz
Every so often, a girl needs a red lipstick that will glide on like a dream to stay sane.
Type keyword(s) and press Enter
WordPress Lightbox Plugin