The Fascinating Life Of One Of Christian Dior’s Original Models

Odile Kern remembers her days of modelling for Christian Dior fondly. It turns out that working for one of the greatest names in the history of fashion was just as glamorous and fascinating as one might expect, but this was never a position she dreamed of having. In fact, she didn’t even go looking for it. As with many of the best things in life, it all happened by chance.

In 1953, Kern was working in the Dior boutique in Paris when she happened to get into a lift with the designer, a moment that would change her life forever.

“I was married and I was bored at home, but my husband didn’t want me to work all day,” she tells me. “I had a friend who was a designer for the boutique and I went to work for him for two hours a day, which meant that I didn’t need to tell my husband. Then one afternoon, I took the lift and I found myself with Monsieur Dior and he asked me what I was doing. When I explained to him that I worked downstairs, he said: ‘Not anymore, you come with me.’” 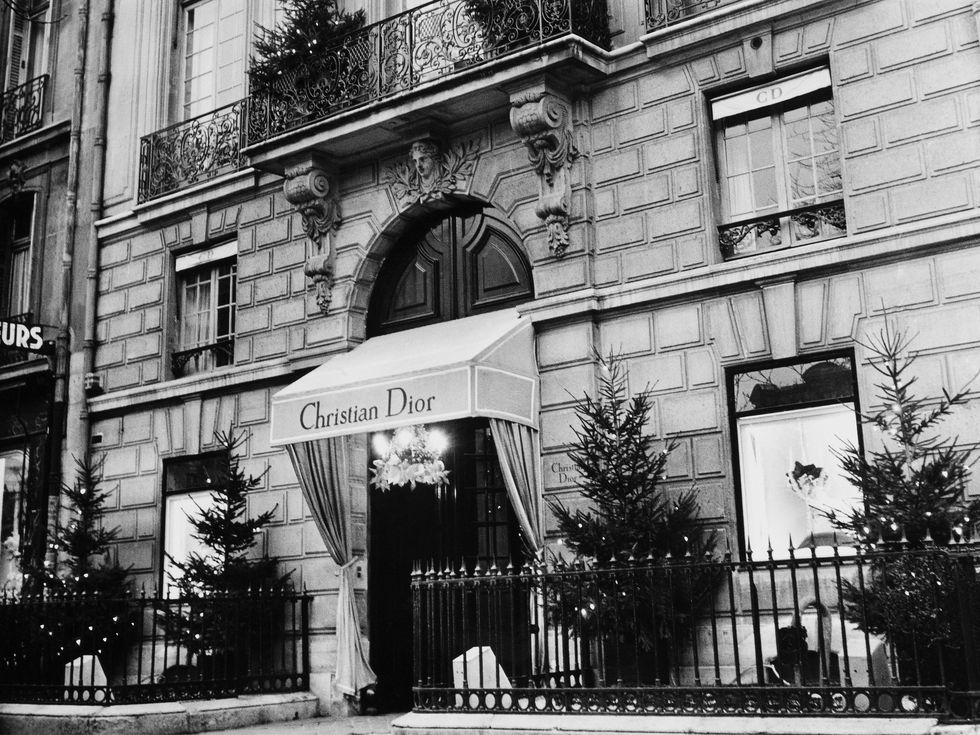 And that was that. Kern was recruited as one of Dior’s key models, a position she held for eight years, past the designer’s untimely death and into the tenure of his protégée, Yves Saint Laurent.

“In life, things just happen,” she says. “Don’t ever try too hard to find anything for yourself because life is very bizarre and things will just happen to you anyway.” 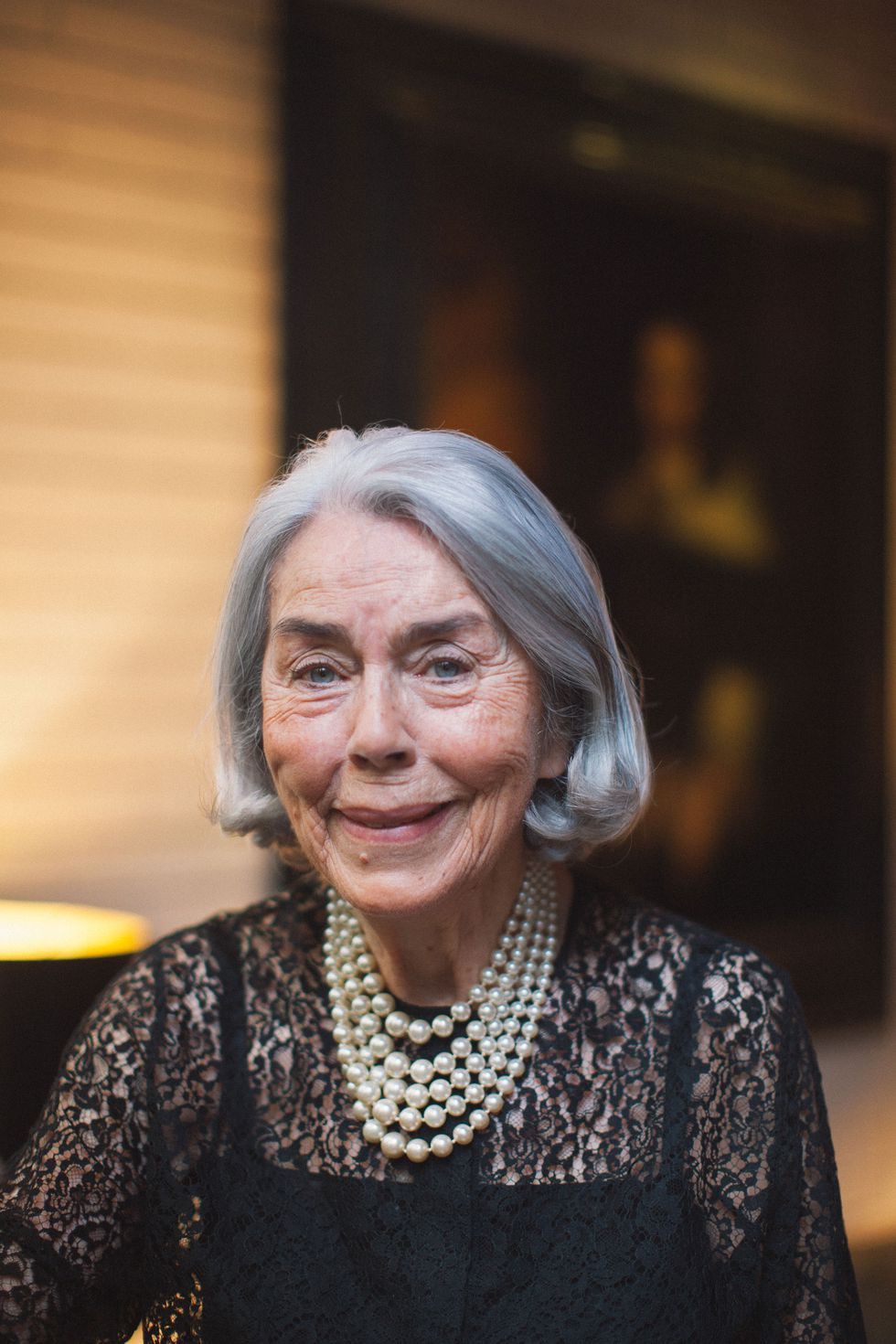 Kern looks back affectionately on the per-chance meeting with Dior that changed her life forever. Modelling for his storied name was a completely unique experience, one that she could never have imagined having until it took place.

“The travelling was very glamorous,” Kern recalls, explaining that they would travel for weeks as a big group to all corners of the globe. “The most wonderful thing that I remember was when we went to South Africa and I happened to be in the car with the President of Venezuela. We drove with a motorcade and went through all the red lights. It was the most exciting thing that had ever happened to me. It was fantastic.” 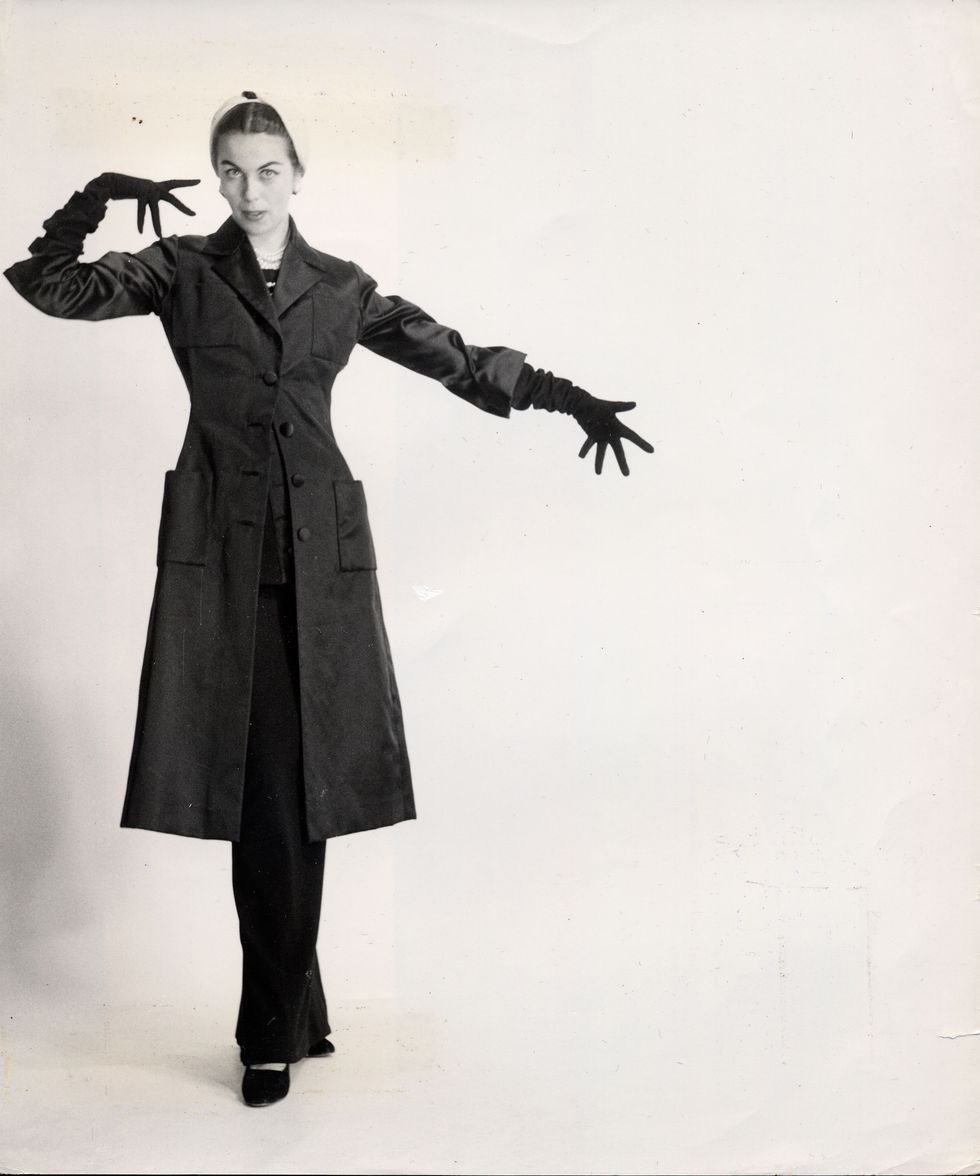 These exciting experiences and fond memories of course sit alongside hours and hours of hard work, which were, at times, relentless. Most of the year, Kern would work for just two hours a day, but when it came to showing the collections, they would be working from about 10am until two o’clock in the morning for weeks on end as the dresses were fitted around her and then eventually shown to buyers in a series of presentations.

“It was really very exhausting,” she says, explaining that as one of the classic models (tall and slim), she was expected to do as many as 20 changes backstage: “It was like a race. It was very, very hectic.” 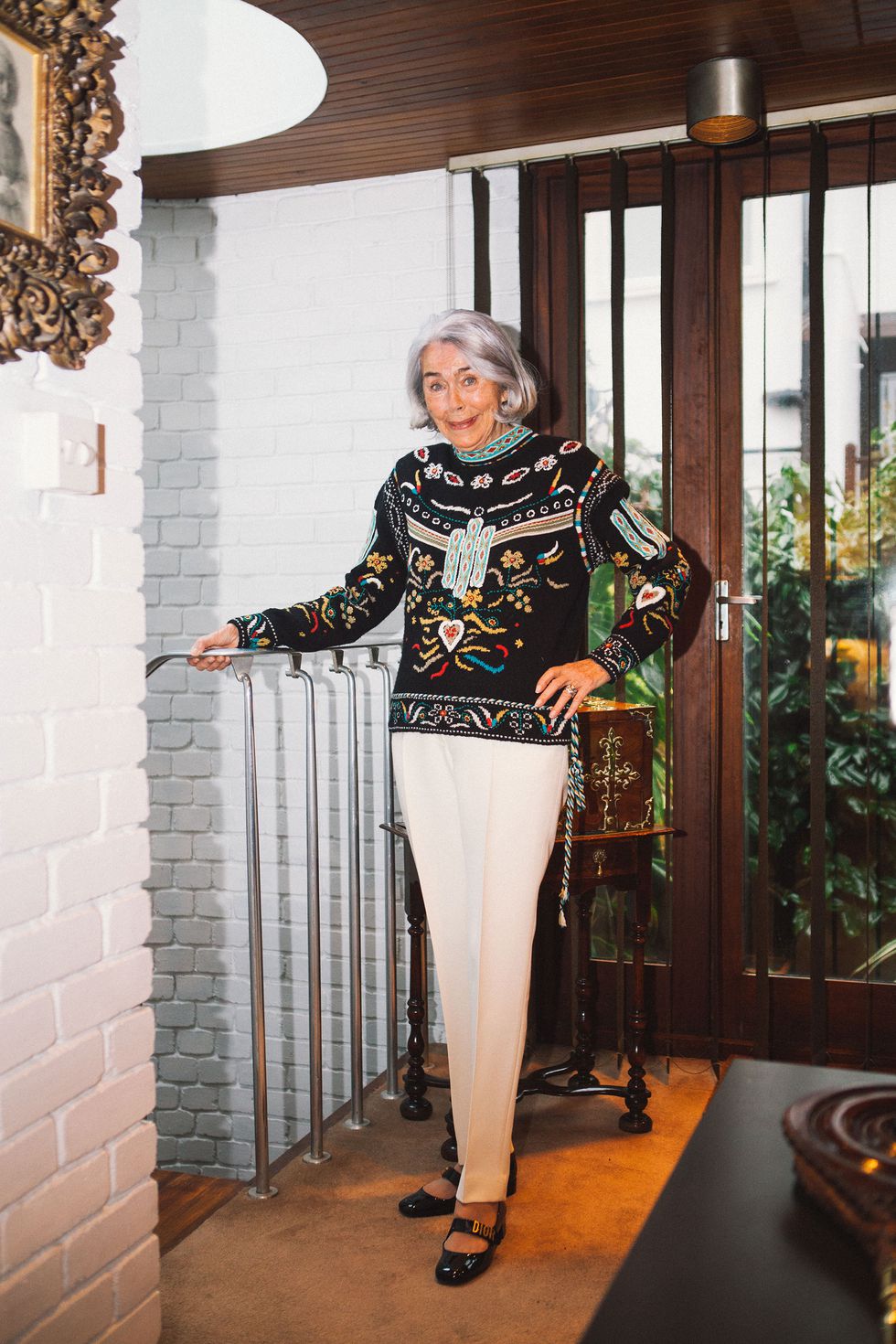 There were also pressures on Kern that don’t exist to the same extent in the workplace today, most notably, the attitude towards maternity leave. She explained how she and the other female models actually took turns having their children as not to upset the functionality of the atelier. They were also expected to be back at work within three weeks of giving birth.

“One of my friends was married and, after a certain time, she wanted to have a child and so did I, but we knew we couldn’t have them at the same time because we were the same body type – we were both classic. She said: ‘I am older than you are, so I’m first.’”

While such conversations might seem unthinkable today, Kern laughs about how things were, explaining that they would have done anything for Monsieur Dior: “We loved him so we did that for him.” 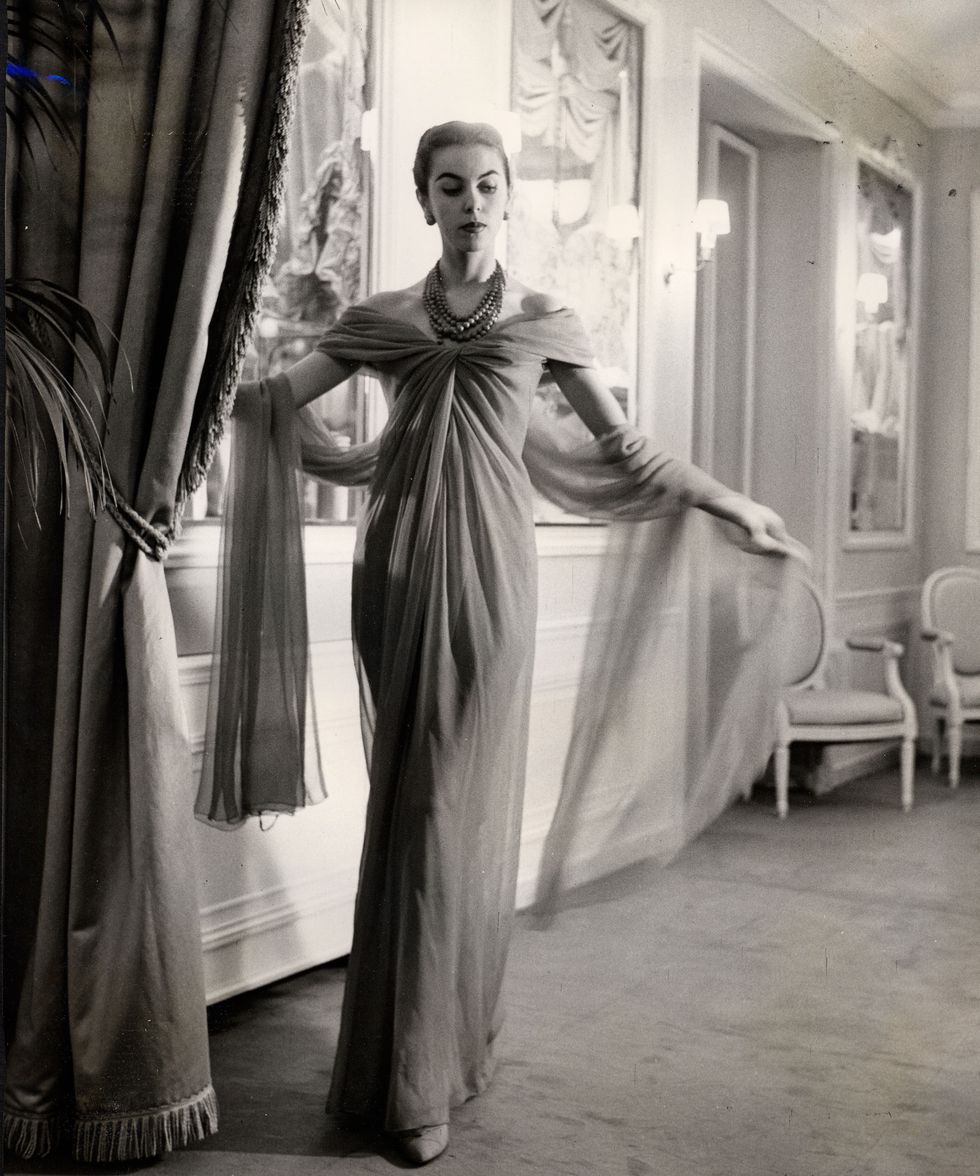 “He was our boss, but he was so, so much more than that,” she adds. “He was a father figure for all of us and we loved him dearly. We had such affection for him and we tried to make him happy.” 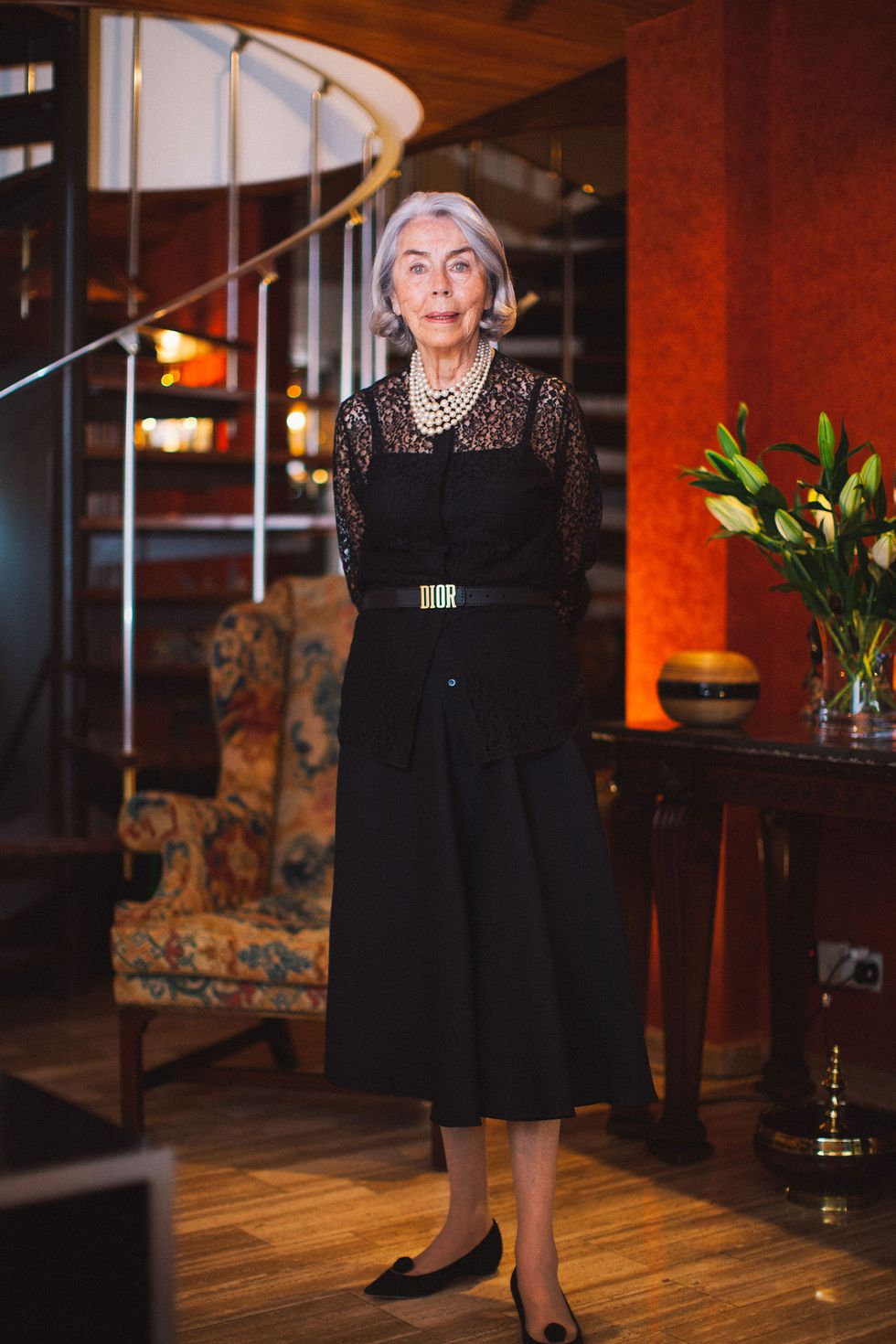 Having known him inside out, it is interesting to imagine what he might think of the state of fashion today, muses Kern, who was invited to attend one of Raf Simons’ shows for Dior, which she described as “very beautiful but very different”.

“When I see fashion now, I think about what he would have thought. He hated long sleeves, if you look at all of the coats he made, the sleeves were never full length, they always finished at the same point up the arm. And then you see these beautiful dresses, but they are paired with trainers – he would have found that shocking. And the logos on everything – it’s much flashier than things used to be.” 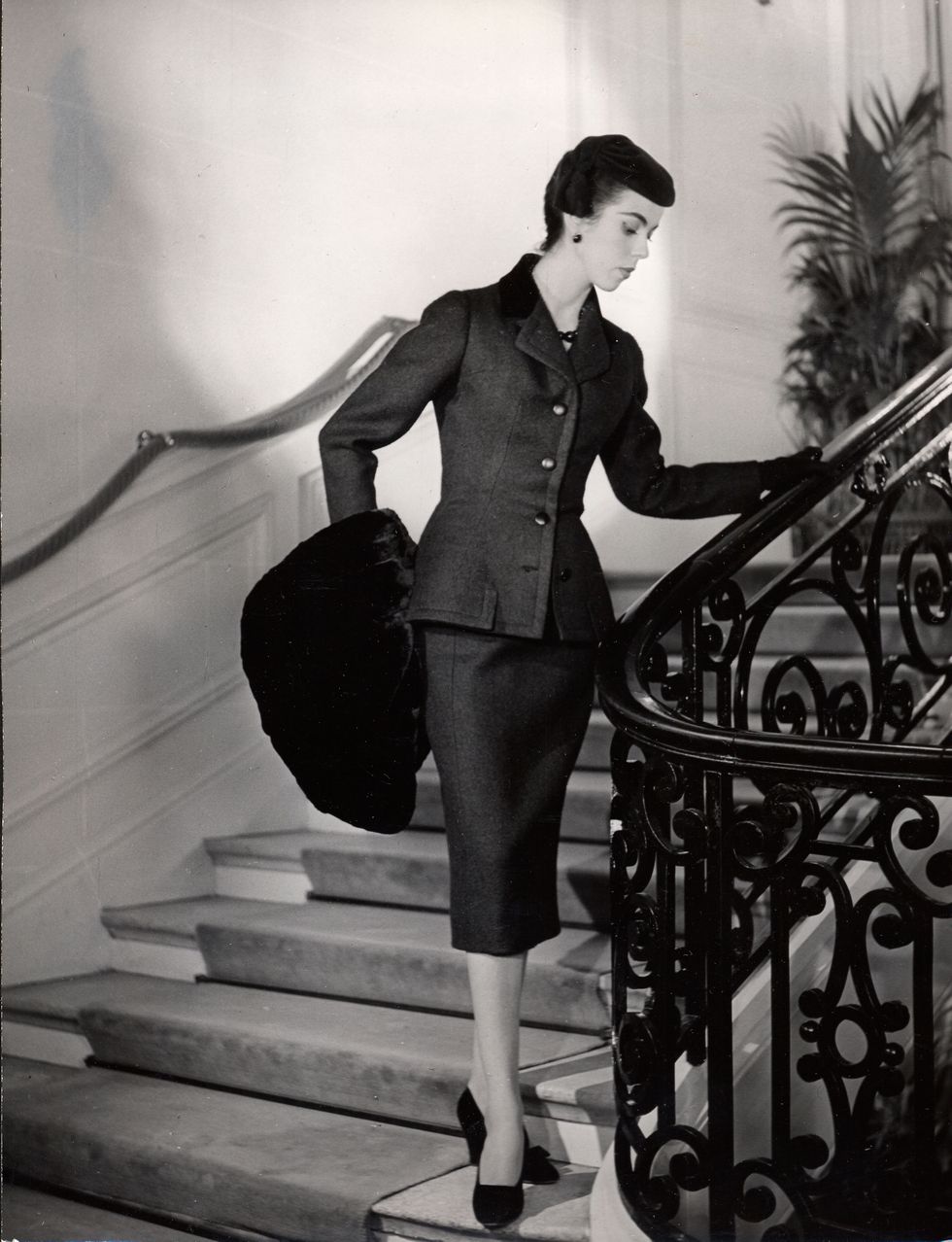 One of the ways in which Dior was remarkably ahead of his time was through catwalk diversity. While the fashion industry is currently under immense pressure to expand on the one look of beauty we have been fed for decades, Kern explains that Dior actually embraced many different types of women on his catwalk.

“Monsieur Dior wanted customers to find themselves in a girl,” she says. “So he had older women, young girls, small ones, those with bosoms, and then he had the classic – like me.”

While, undoubtedly, Dior’s multi-shape vision would have also made business sense, it was a refreshing attitude for the designer to have taken, so many decades before the importance of diversity really took hold.

But, of course, this is what Dior will be remembered best for – pushing the boundaries, taking risks and changing fashion forever, particularly with his most memorable collection, the New Look.

“Everybody will always remember it,” Kern says. “That was like a bomb.” 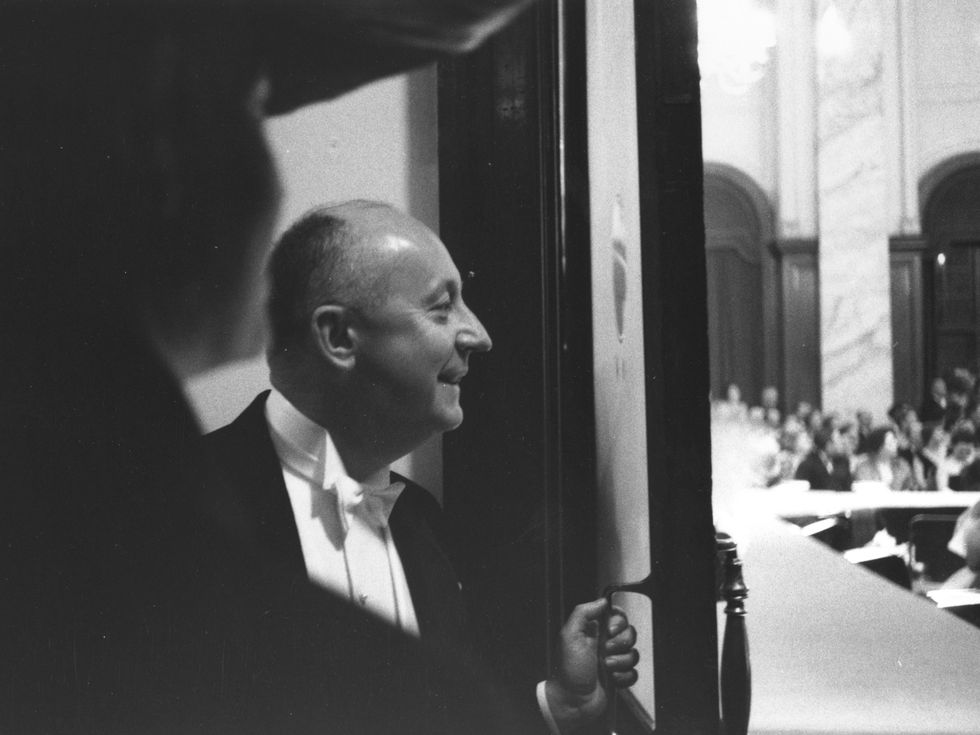 Kern was devastated when Monsieur Dior passed away in late 1957. The models were preparing to travel to Australia with him when he died – and they had to go without him, a trip which she describes as “very, very sad”.

Her fond memories of him, however, live on, as does one heartwarming story she recounts from shortly after his passing.

“He was a very superstitious man and so one day, I went to see these people who can talk to the dead,” she recalls. “When I was there, somebody said to me, ‘How do you think you look wearing something that is two years old?’ I knew it was him – I was wearing a dress he had given me two years ago.” 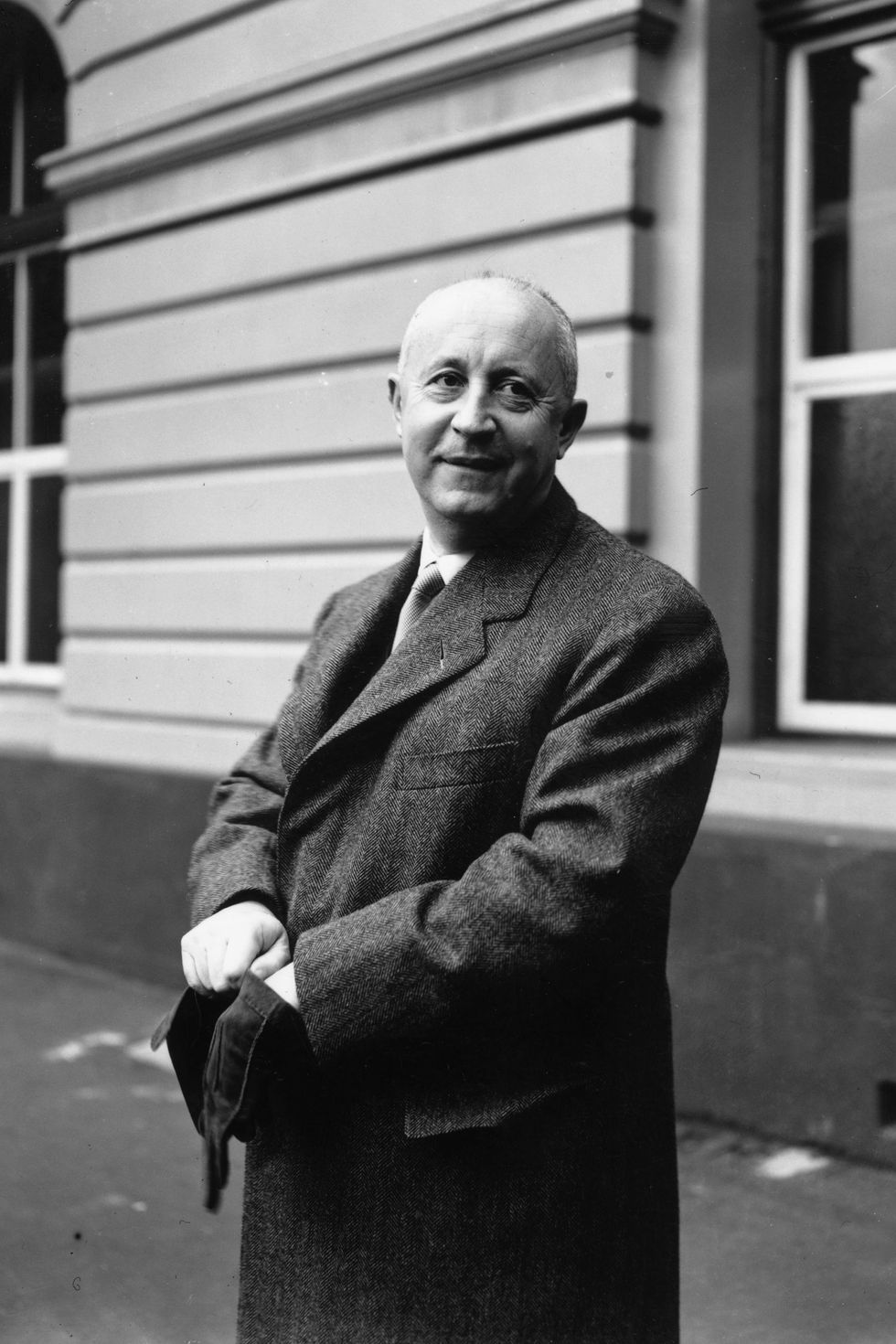 Discover more about the history of Christian Dior at the V&A’s exhibition, ‘Christian Dior: Designer of Dreams’, on now until Sunday 1 September