Ralph Lauren’s Marks 22 Years In The Fight Against Cancer 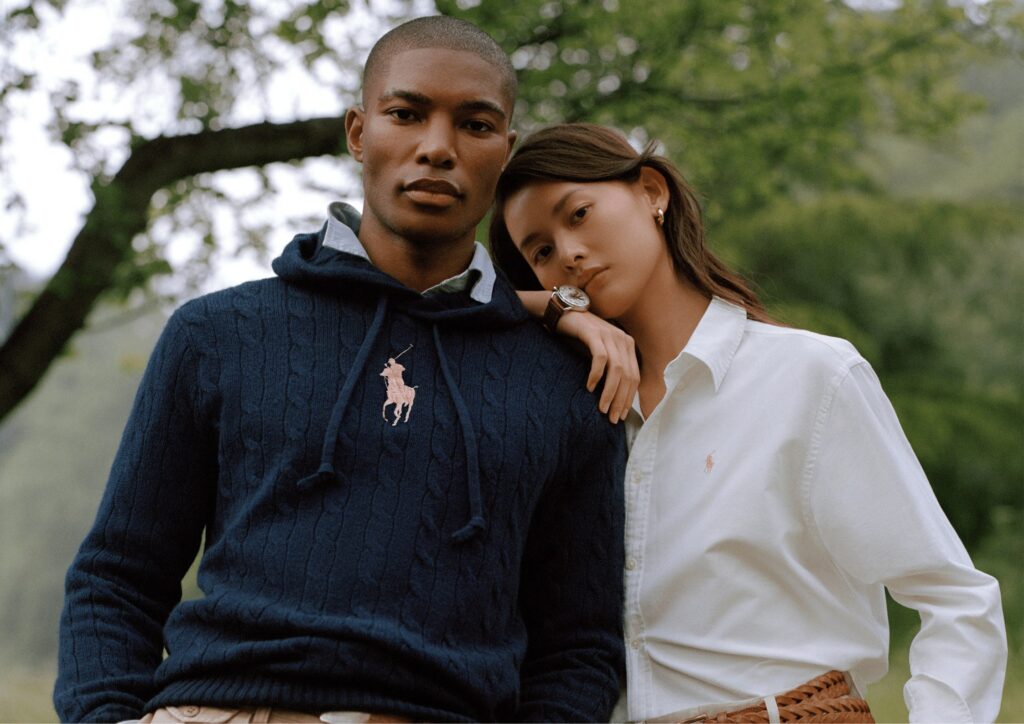 For 22 years, Ralph Lauren has been fighting against cancer with their company’s global philanthropic program, the Pink Pony Initiative. The program is a longstanding effort in pledging the best cancer care and prevention and supporting programs for research, screenings, early diagnosing, treatment, education, and patient navigation.

This pink October, the brand will continue its commitment to raising awareness and funds for breast cancer by donating raised money from their annual Pink Pony product collections that will benefit the Pink Pony Fund of The Ralph Lauren Corporate Foundation and the international network of cancer charities.

“When someone we love has cancer, we are all affected — husbands, wives, mothers and fathers, sisters, brothers and friends. This is our effort in the fight against cancer,” said Ralph Lauren. 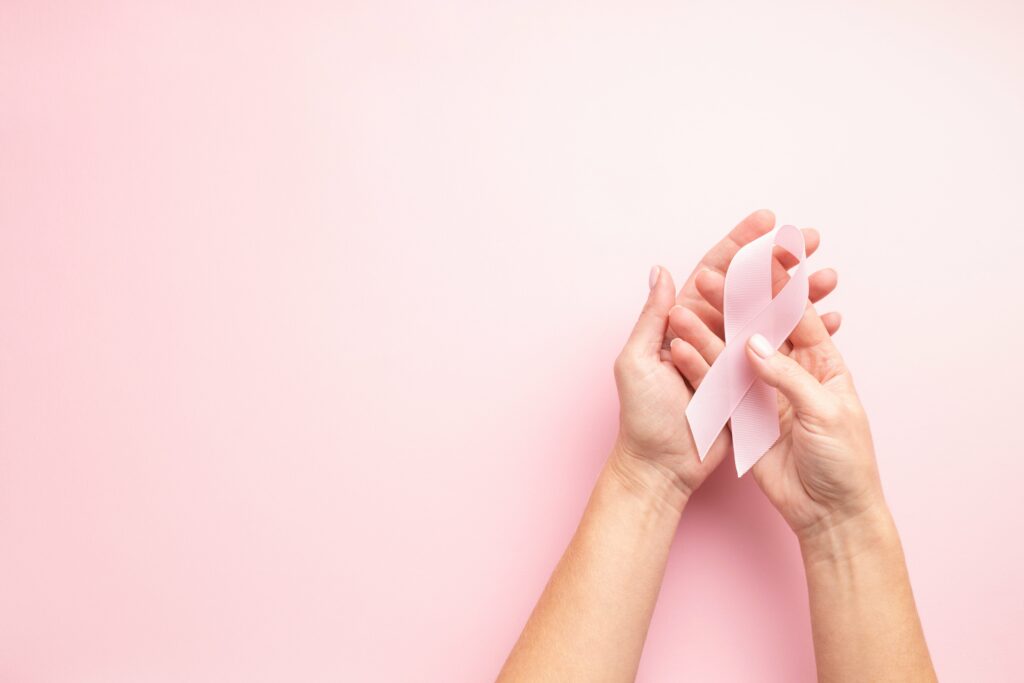 Continuing the company’s ongoing Pink Pony efforts, The Ralph Lauren Corporate Foundation recently announced a $25 million new grant funding to help expand or establish five Ralph Lauren-named cancer centres. On top of that, throughout October, the Company will feature a series of in-store activations to raise awareness and funds for Pink Pony around the world. Ralph Lauren restaurants and Ralph’s Coffee shops globally will offer signature Pink Pony drinks — the “Pink Pony Cocktail” and “Beet Latte” — with proceeds going to support the Pink Pony Fund or a local cancer organisation. 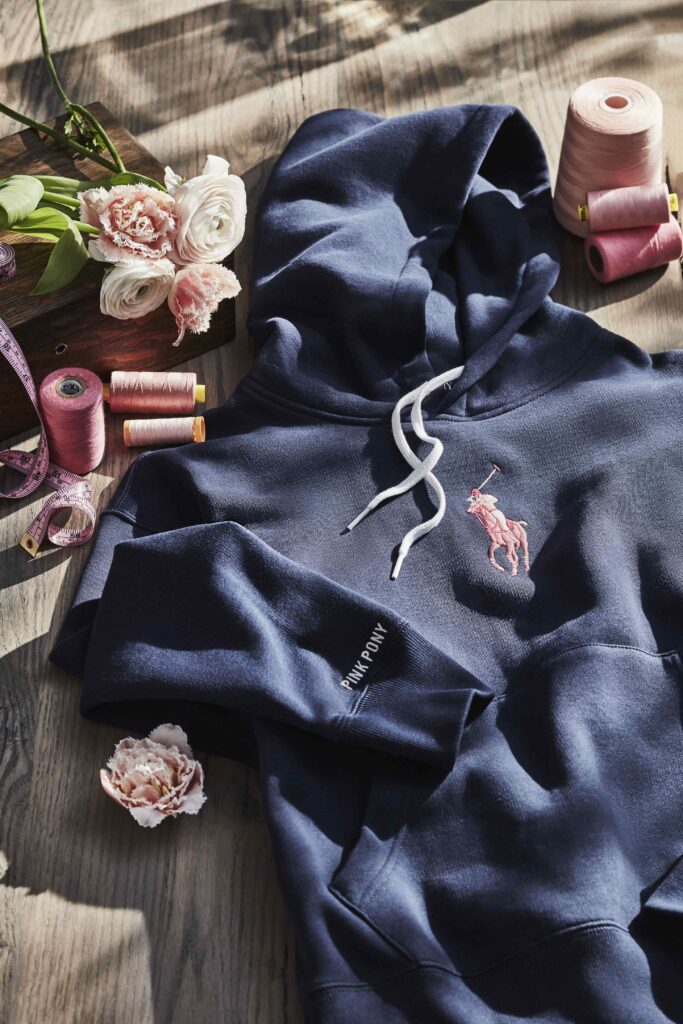 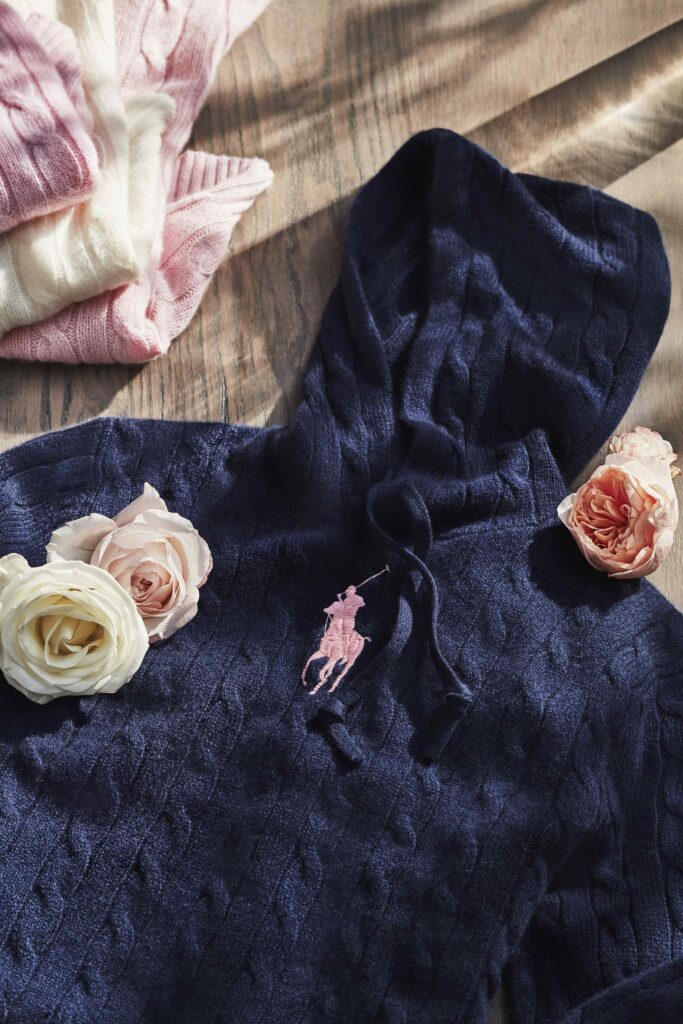 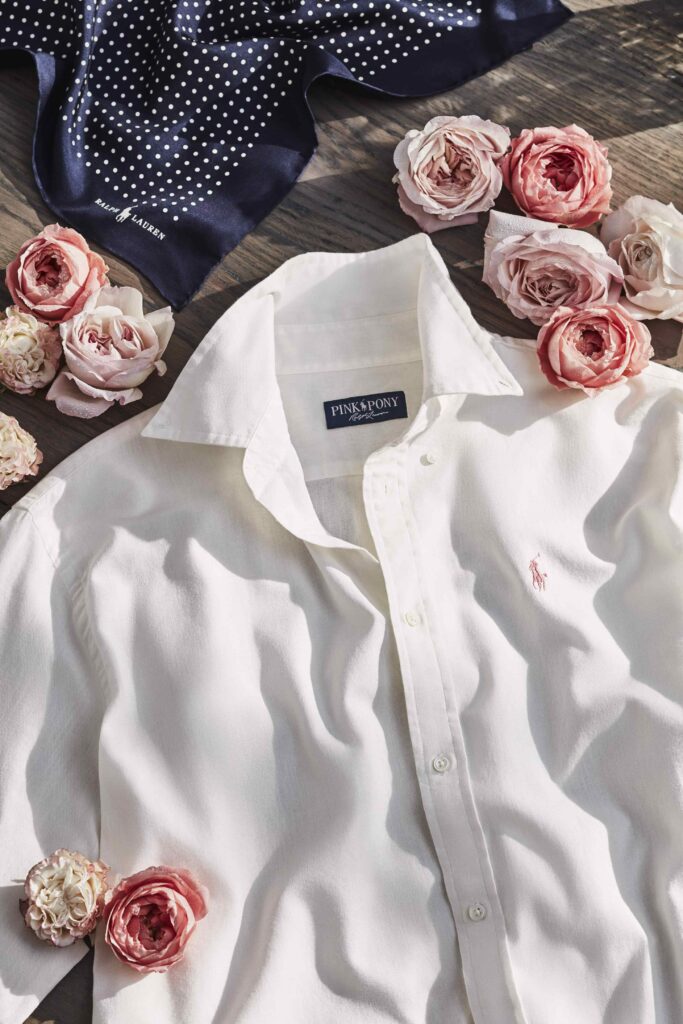 The Company will also release a special edition of the “Coffee at Ralph’s” video series highlighting a powerful conversation between Maria Tucker, a cancer survivor who received treatment at the MSK Ralph Lauren Center, and Jasmine Gibson, one of the nurses who guided her during the process. Together, they reflect on the relationship between patient and caregiver as well as the difference that can be made through an early diagnosis while sharing the bond built over the course of their journey together.

For over a decade, Ralph Lauren has worked to make the dream of a better life reality in the most special way possible. Find out more about their initiatives at Ralphlauren.com

All images courtesy of Ralph Lauren.