TAYLOR SWIFT AND CALVIN HARRIS TO STRIP FOR THE CAMERA? 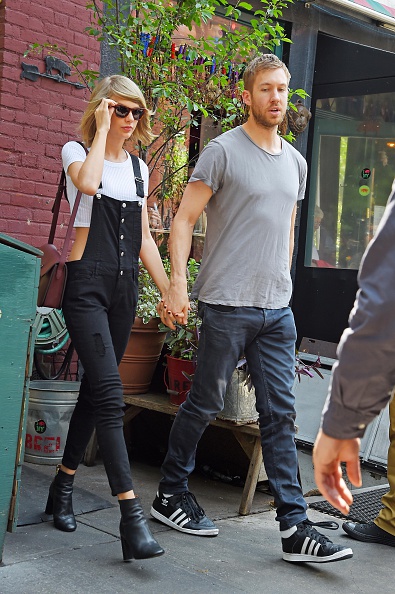 While Calvin Harris has been appearing in Armani Underwear campaigns for the last year, the brand is hoping his girlfriend and superstar Taylor Swift will strip down with him. Armani has reportedly offered the songstress $10 million dollars to pose for the next campaign with the world-renowned DJ—in hopes to rival the success of David and Victoria Beckham’s 2009 campaign, not to mention, Calvin Klein Underwear’s triumph this year with Justin Bieber and Kendall Jenner. One thing’s for sure, Harris and Swift sure look good together in their bathing suits.