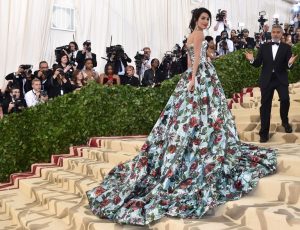 Next year’s Met Gala red carpet will be the most over-the-top yet if the theme is anything to go by. The Metropolitan Museum of Art has announced the theme of its 2019 costume exhibition and the accompanying gala as ‘Camp: Notes on Fashion’.

In this sense, the term ‘camp’ refers to exaggerated fashion. According to the New York Times, the Met exhibition will be inspired by Susan Sontag’s 1964 essay that defines camp as “love of the unnatural: of artifice and exaggeration”.

“We are going through an extreme camp moment, and it felt very relevant to the cultural conversation to look at what is often dismissed as empty frivolity but can be actually a very sophisticated and powerful political tool, especially for marginalised cultures,” Andrew Bolton, Costume Institute curator, told the New York Times. “Whether it’s pop camp, queer camp, high camp or political camp – Trump is a very camp figure – I think it’s very timely.”

There will be 175 pieces in the show, both men’s and women’s, which will be divided into two sections. The first will deal with the origins of camp and the second with the ways in which contemporary designers have used this irony and exaggeration in their collections. 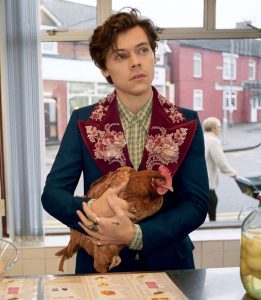 The co-hosts of the gala this year could not be more fitting for the theme with Lady Gaga and Harry Styles – both known for their very over-the-top approaches to style – taking on the role. They will be joined by tennis star Serena Williams and Alessandra Michele, the creative director of Gucci. The brand will also be sponsoring the event. 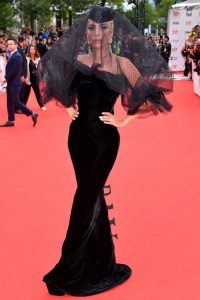 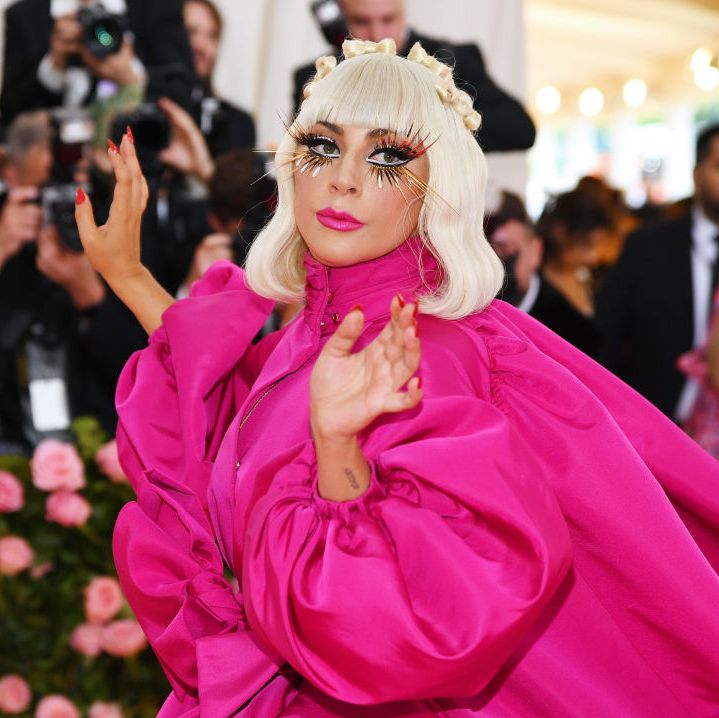 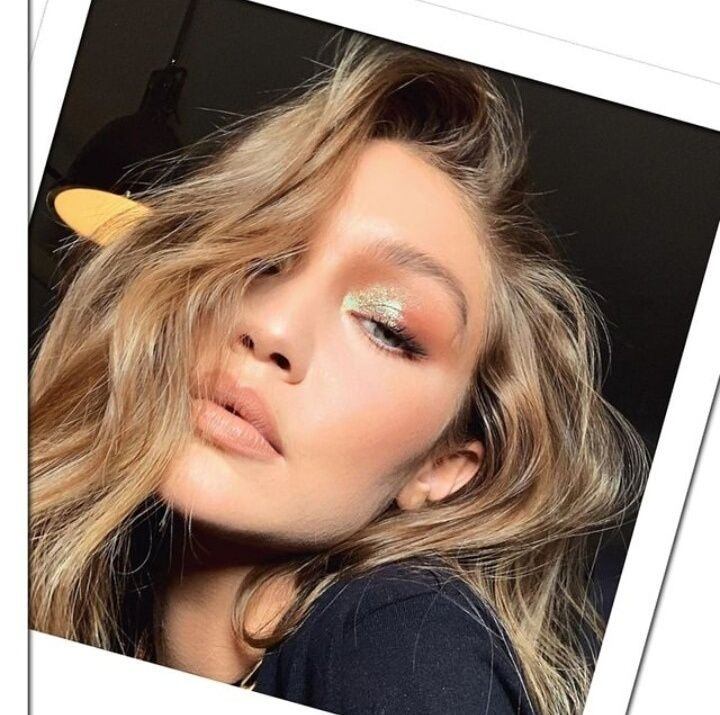 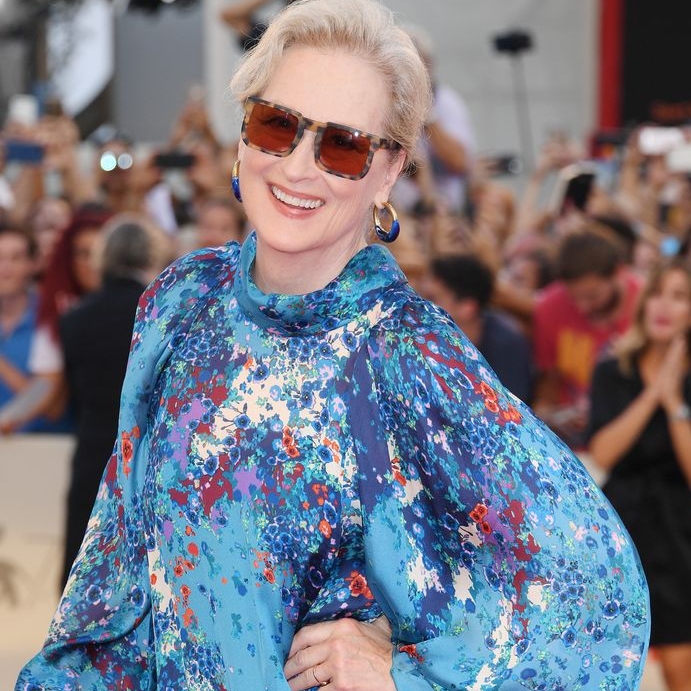