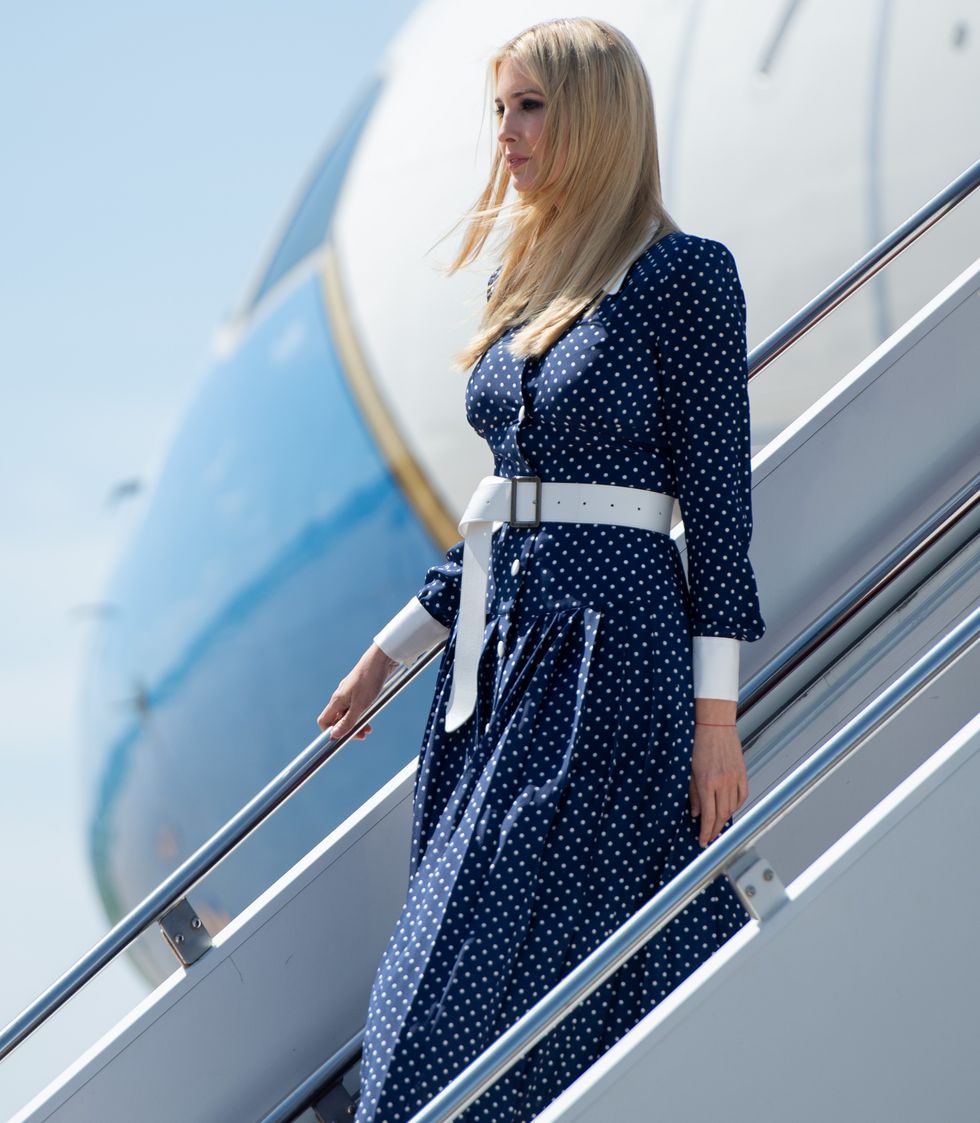 After months of consumer backlash and many stores opting to drop the brand, Ivanka Trump‘s namesake fashion label announced its closure in July. Following the 2016 election, Trump distanced herself from her brand in order to take an official role in the White House. But given the label’s close ties to the Trump family, it wasn’t able to survive criticism of its political ties.