13. Rodarte Makes Its Return to NYFW 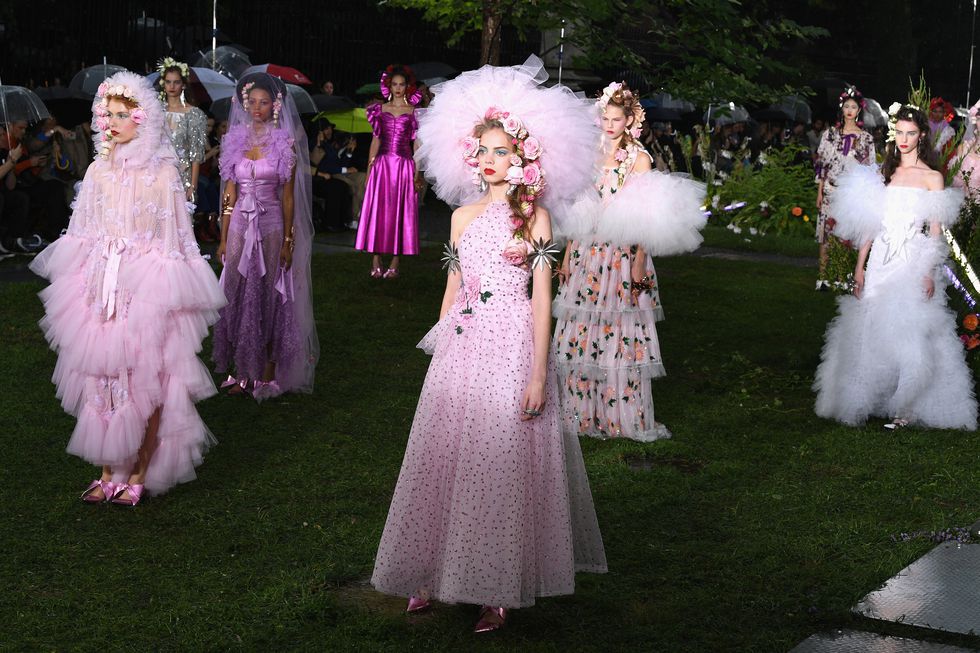 After a few seasons of showing at Paris Fashion Week, Rodarte made a grand return to New York Fashion Week in September. The fashion house staged a hauntingly beautiful runway show in a rainy graveyard that perfectly contrasted a lineup of swoon-worthy, tulle-heavy gowns. It made for one of the most stunning moments of the Spring 2019 shows.