2. Naomi and Kate Reunite On The Runway 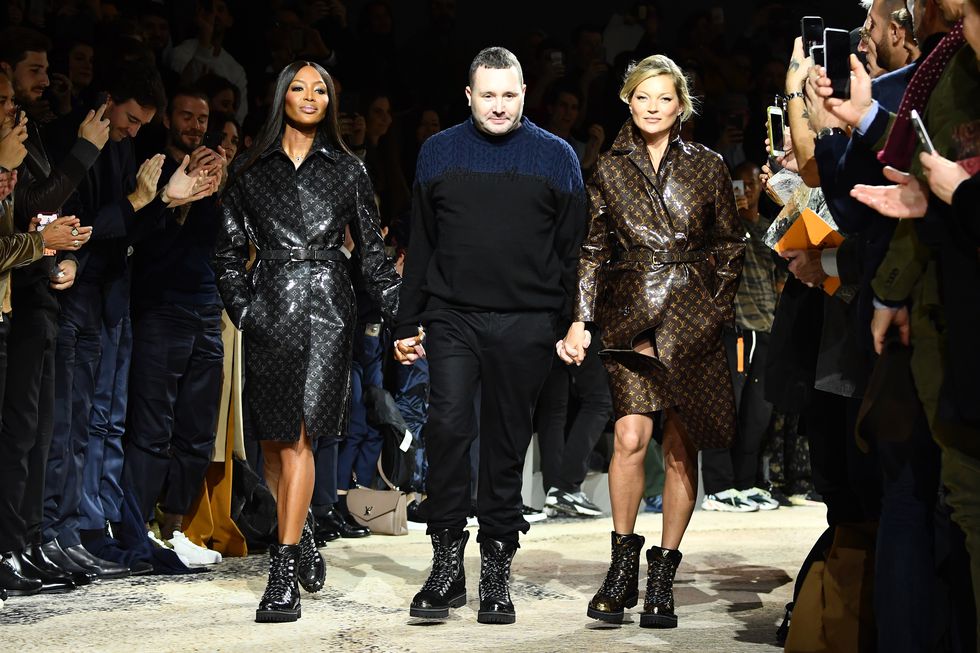 For Kim Jones’ final show as creative director at Louis Vuitton Men’s, ’90s supermodel icons Naomi Campbell and Kate Moss reunited on the catwalk. Marking their first runway show together in years, the fashion legends also escorted Jones down the runway for his final bow.