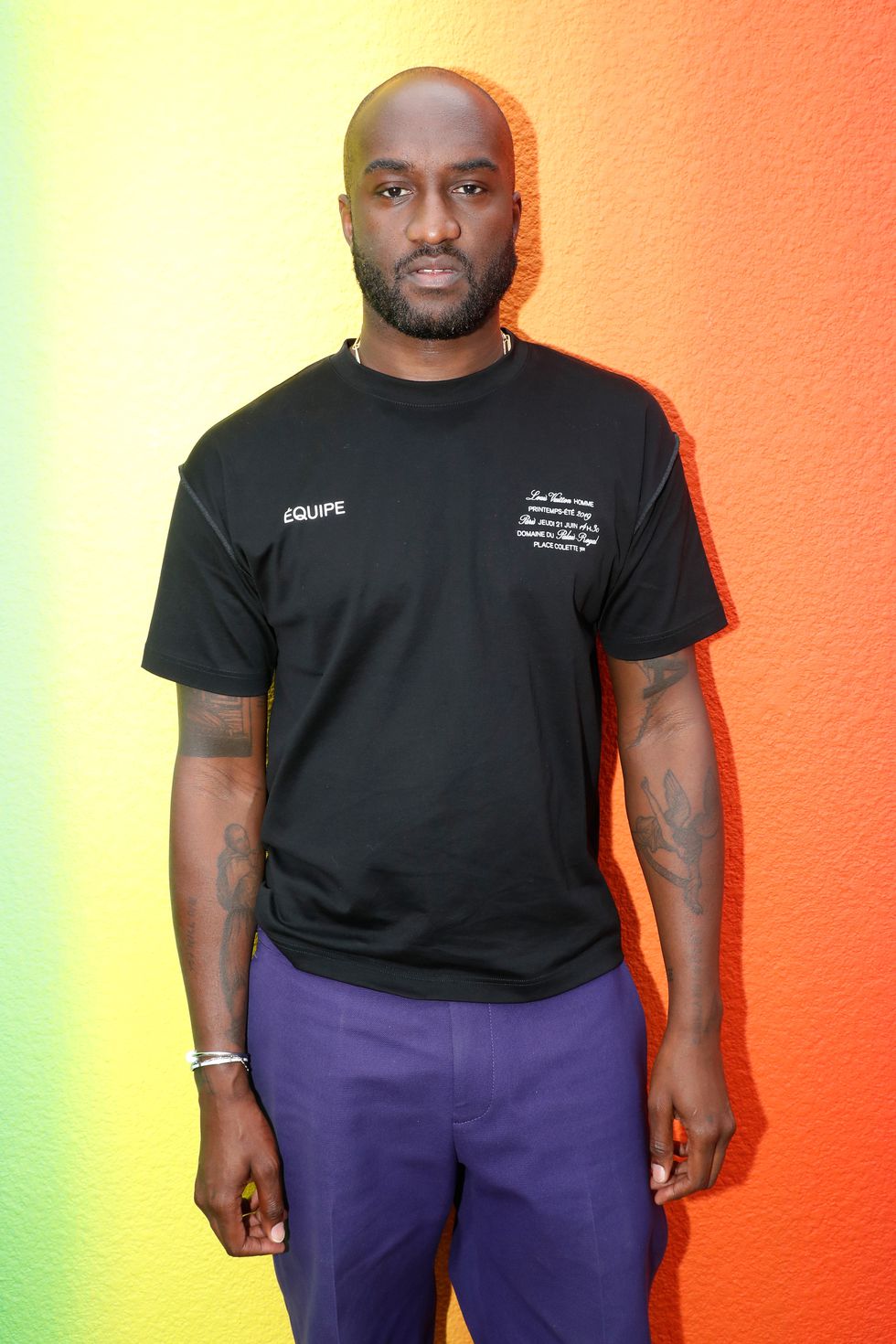 Making history, Virgil Abloh became the first African-American artistic director at Louis Vuitton Menswear—succeeding Kim Jones’ in his role. In June, the creative director debuted his first runway collection for the fashion house to a star-studded front row. The monumental show ended with an emotional moment shared between Abloh and his longtime collaborator Kanye West.