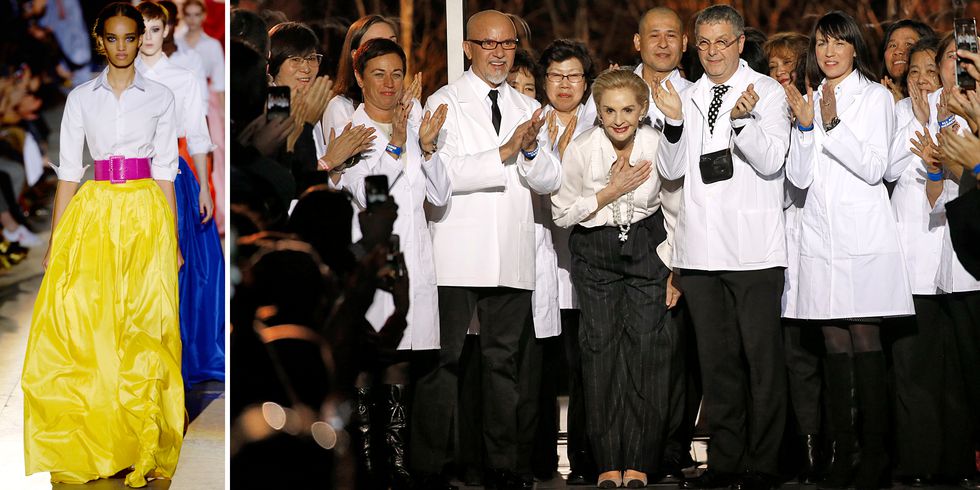 In February, Carolina Herrera announced her Fall 2018 runway show would be her last before stepping down as creative director. Marking the end of an era, the designer’s final collection celebrated her most memorable designs over the years and concluded with a standing ovation. Wes Gordon, who worked as a creative consultant to the designer for a year, succeeded Herrera in her role.