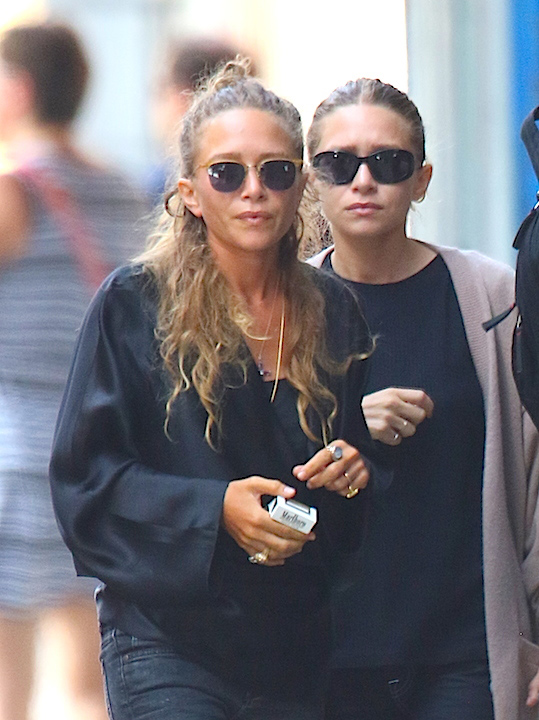 Ashley and Mary-Kate Olsen‘s fashion label, The Row, will show its new collection in Paris this season instead of New York. It appears to be a last-minute decision—the brand was due to show during New York Fashion Week next week—and no further details have yet been confirmed.

This is the second time The Row has unexpectedly cancelled and changed its show to Paris. In 2011 it cancelled its spring/summer collection show in New York due to late sample deliveries.

The move is particularly surprising this season as the company is scheduled to open its second flagship store in New York City early next year. The label is closely associated with the city as this is where the company is headquartered and where the team produces the majority of their collection.

Established in 2006, the Olsens have built The Row into a highly successful business with 164 points of distribution in 37 countries and estimated annual sales of $50 million. Famed for its luxurious approach to cut, colour and fabric, it earned the twins the title of Womenswear Designers of the Year at the 2015 CFDA Awards.