#TheLIST: The Girls Of Cannes 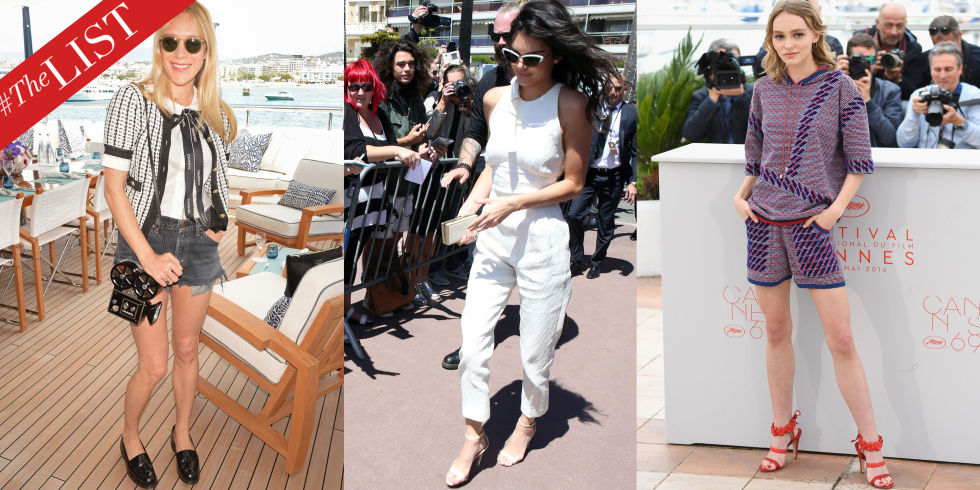 Cannes Film Festival marks the unofficial start of summer for the French Riviera. With Hollywood’s A-list and top models flocking to the South of France, there was no shortage of style. The evening’s many premieres filled with glamorous, glittering gowns on the red carpet—made way for more relaxed and nautical-inspired looks down La Croisette during the day. While we’re still waiting for things to heat up stateside, we’re taking notes from the most stylish girls on the streets (and seas) of the Riviera. 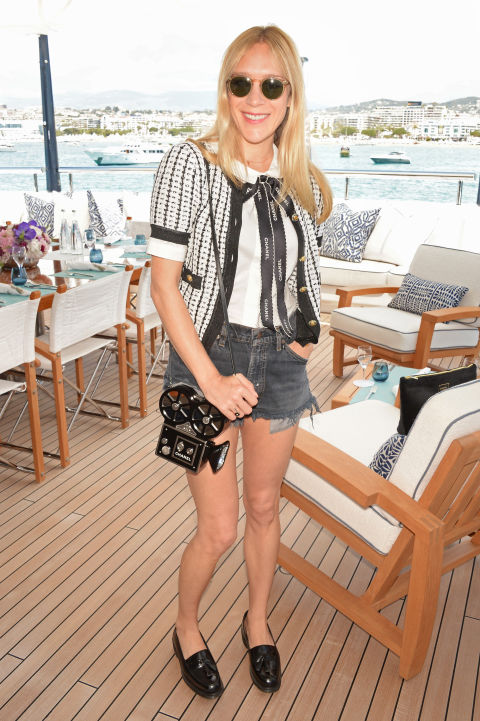 Chloe Sevigny shows us how to dress up a summer staple—putting a polished spin on her cut-off shorts with a knit cardigan and shiny loafers. 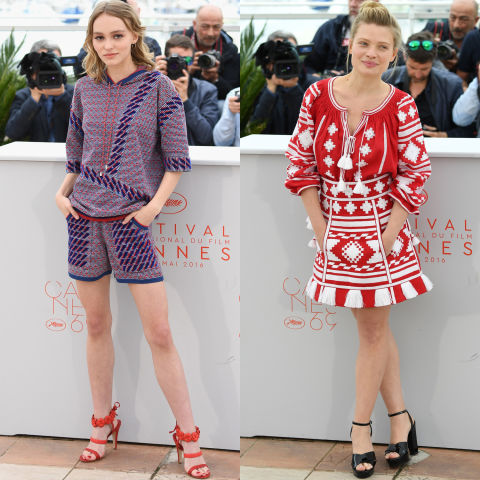 French actresses Melanie Thierry and Lily Rose Depp brought a serious dose of cool to the seaside festival thanks to their bohemian knitwear. Depp’s casual hoodie and Thierry’s fringed frock were a breath of fresh air from all the sequins and tulle on the red carpet. 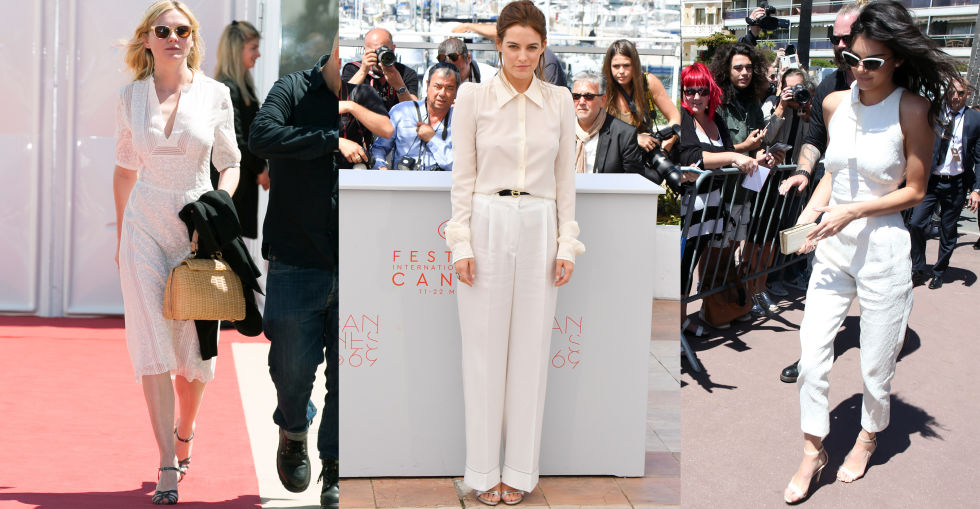 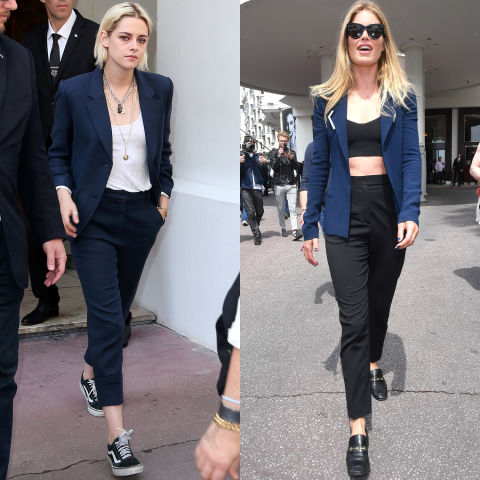 Kirsten Stewart and Doutzen Kroes trade in more formal suiting for touches of navy with flats—a nod to the nonchalance of the quiet beach town. 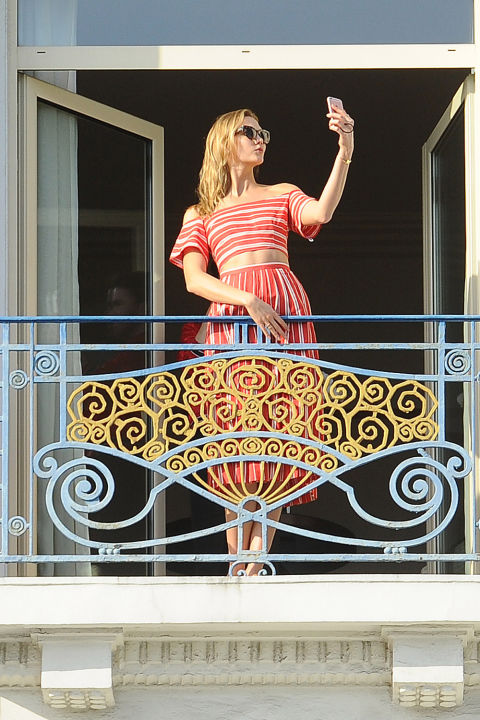 A matching two-piece, like Karlie Kloss’ Christine Alcalay set can take you from lunch, to a boat ride and end with sunset cocktails. 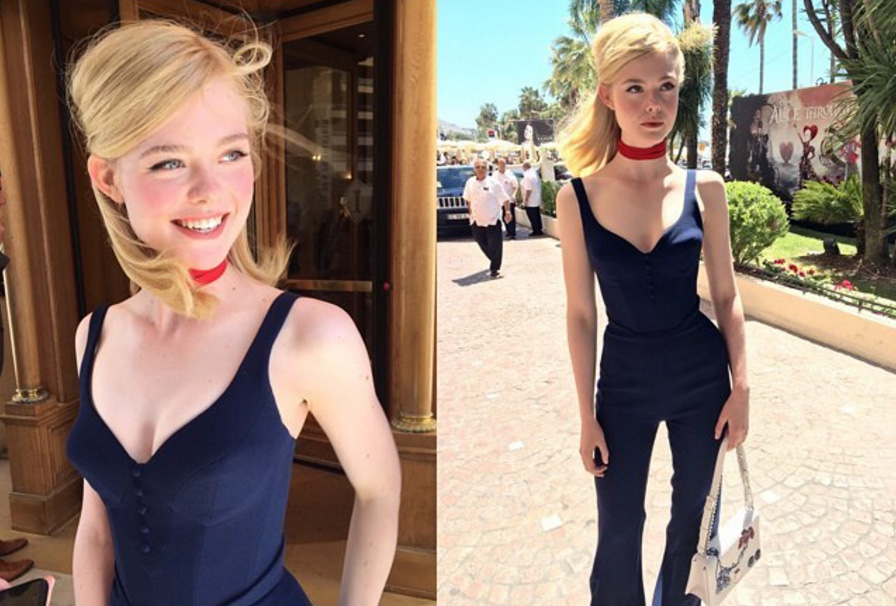 When in France, channel the great actresses before you—Elle Fanning takes a retro-inspired Ulyana Sergeenko jumpsuit to the next level with a red choker and Bardot hair. 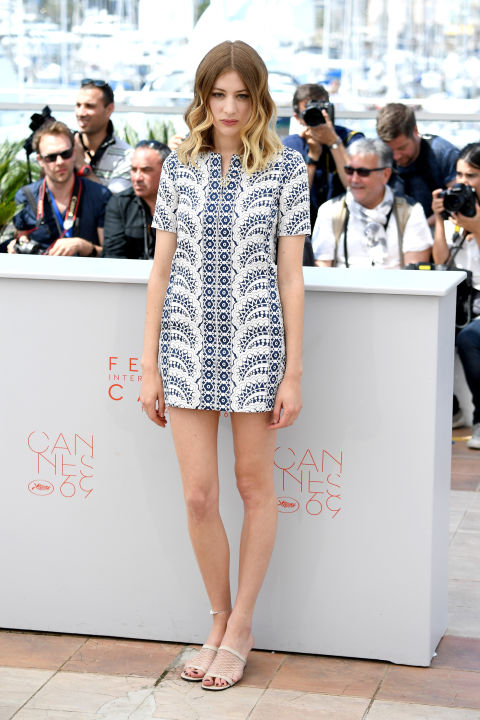 We can always rely on the french actresses for that je na sais quoi—Sigrid Bouaziz shows us how easy it can all be in a simple printed shift, nude sandals and the perfect waves. 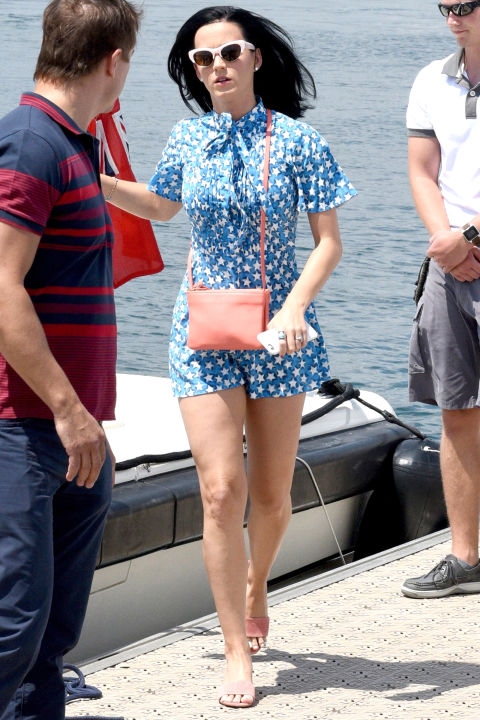 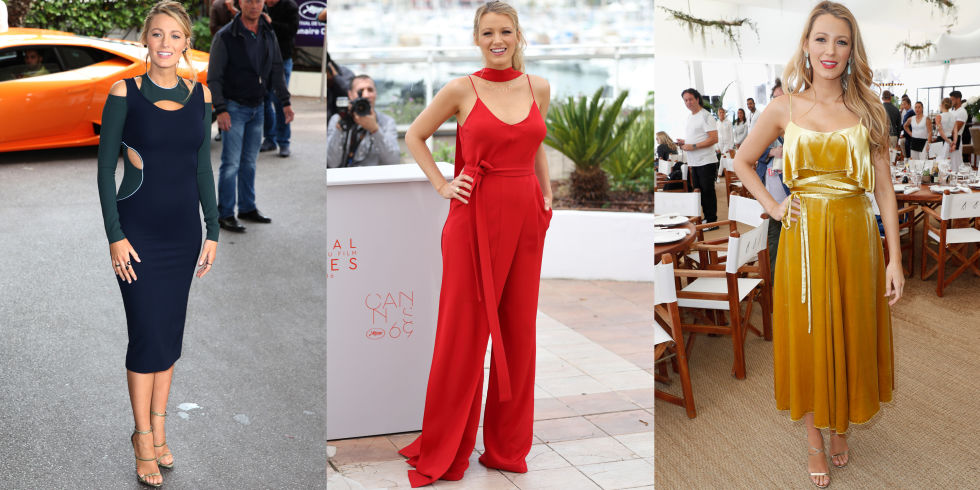 There was no question that Blake Lively was the crowning queen of style at Cannes this year. For daytime she focused on statement looks that could easily take her into evening—that is, if she hadn’t already had a trove of Atelier Versace gowns to choose from.