These Are All The Nominees For The Fashion Awards 2018 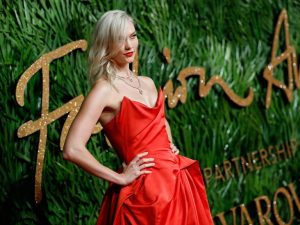 The nominations for this year’s Fashion Awards were announced in London this morning by the British Fashion Council, who revealed the five contenders in each category that would be up for an award when the annual event takes place on Monday 10 December.

The awards – which rebranded itself from the British Fashion Awards to the Fashion Awards in 2016 – celebrates the best of creativity and innovation in fashion, celebrating exceptional individuals, brands and businesses across the globe.

A number of winners from last year’s awards have been nominated once again, including Adwoa Aboah, who took home the 2017 accolade for Model of the Year. She will be competing alongside Bella Hadid, Kaia Gerber, Winnie Harlow and Adut Akech.

Other previous winners to be nominated again include Jonathan Anderson, Off-White and Craig Green. 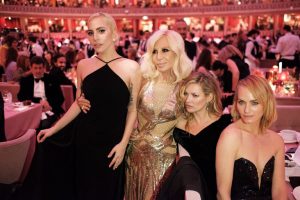 Clare Waight Keller of Givenchy, who has had quite the year after designing Meghan Markle’s wedding dress, is up for Designer of the Year, alongside Alessandro Michele, Kim Jones, Virgil Abloh and Pierpaolo Picciolo.

The awards will also celebrating emerging designers, business leaders, accessory designers and more. See the nomination list in full below.

Accessories Designer of the Year

This year, the awards will take place on Monday 10 December at the Royal Albert Hall. 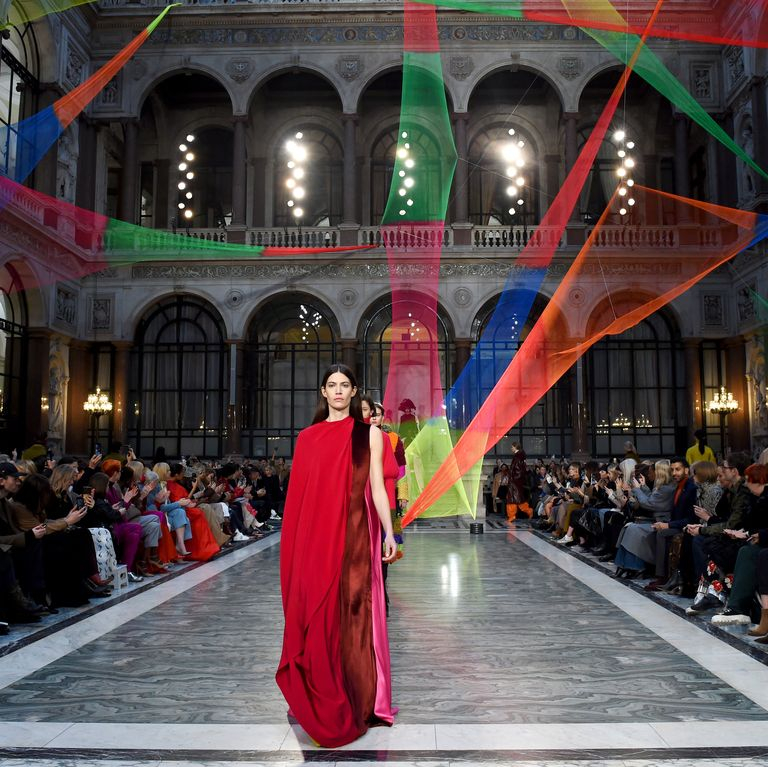 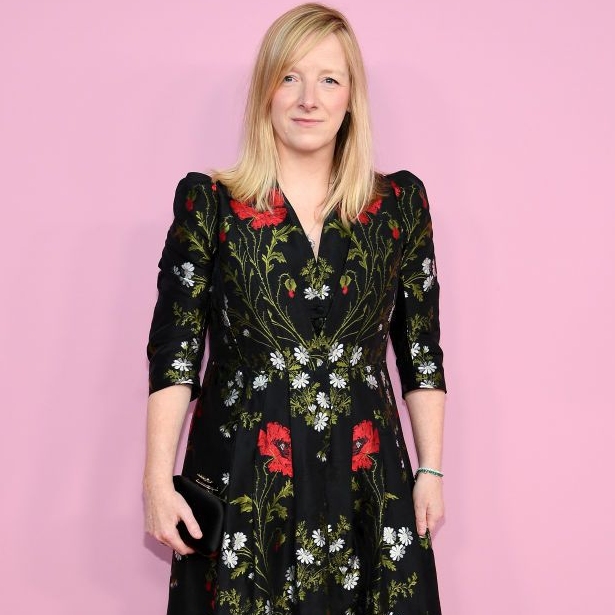 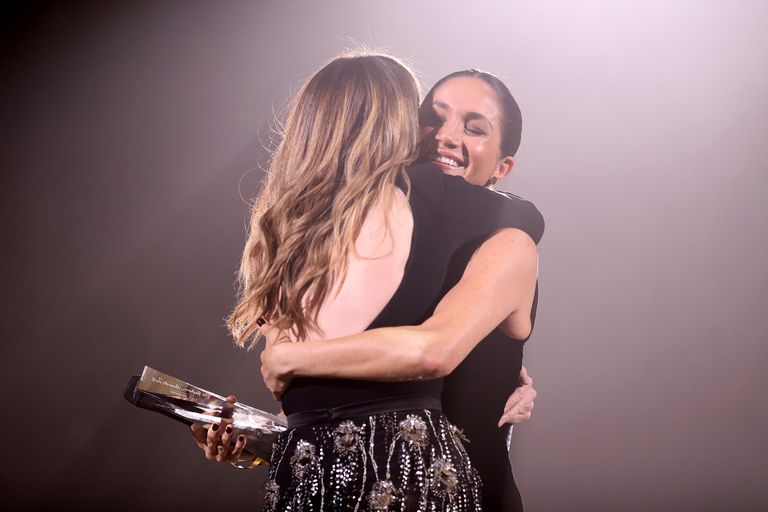