Why This Is Off-White’s Moment

Virgil Abloh is having quite the week. Yesterday, the designer’s label Off-White was nominated in perhaps the most prestigious category of the Fashion Awards for ‘Brand of the Year’ and this morning, it has been named the ‘Hottest Fashion Brand in the World’ in Lyst‘s quarterly rankings, surpassing previously unbeatable giants including Gucci and Balenciaga.

To compile the results – which are released every three months – global fashion search engine Lyst analyses the shopping behaviour of more than five million people, looking at how they search, browse and what they actually buy across 12,000 designers and online stores. The formula takes into account Google search data, rates and sales as well as, for the first time, looking at brand mentions and engagement statistics on social media. 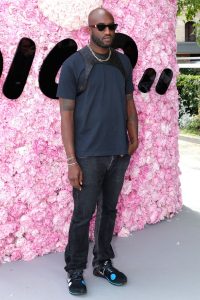 For this quarter, the third of 2018, Off-White jumped 33 places on the list and landed above every other fashion brand in the world, a position that has been dominated by labels like Gucci, Balenciaga and Vetements for the past few years.

The streetwear brand – which was launched by Abloh in 2012 – has gained notoriety this quarter for a number of reasons. First off, the designer was responsible for three of the top 20 pieces in Lyst’s Hottest Products Index. It was also behind Serena Williams’ US Open ensemble and collaborated with a number of other brands on unusual products, like the Ikea rug pop-up. 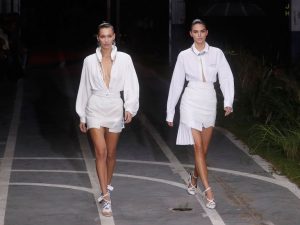 The brand hosted a star-studded catwalk during Paris Fashion Week earlier this month with Bella Hadid and Kendall Jenner opening the show together. And, being named the artistic director of menswear at Louis Vuitton (which is currently the most valuable fashion company in the world) has only helped to raise the profile of the designer and his label, particularly with his A-list pals (from Kim Kardashian and Kanye West to Naomi Campbell and Rihanna) attending his first show earlier this summer.

Off-White appears to be going from strength to strength. 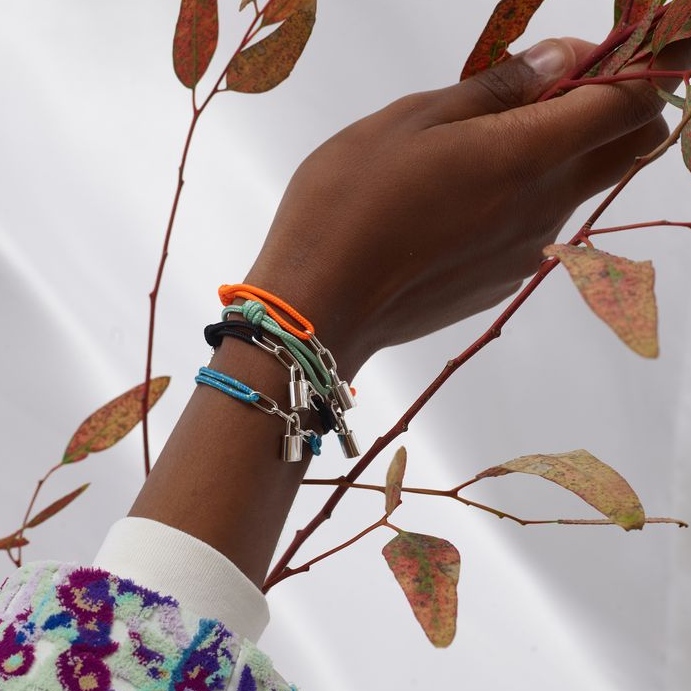 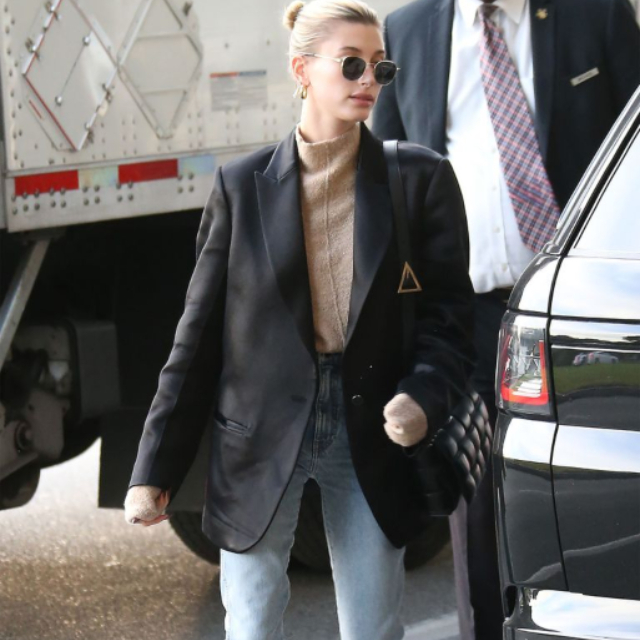 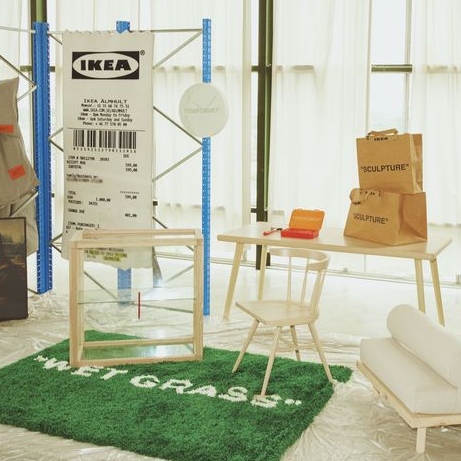