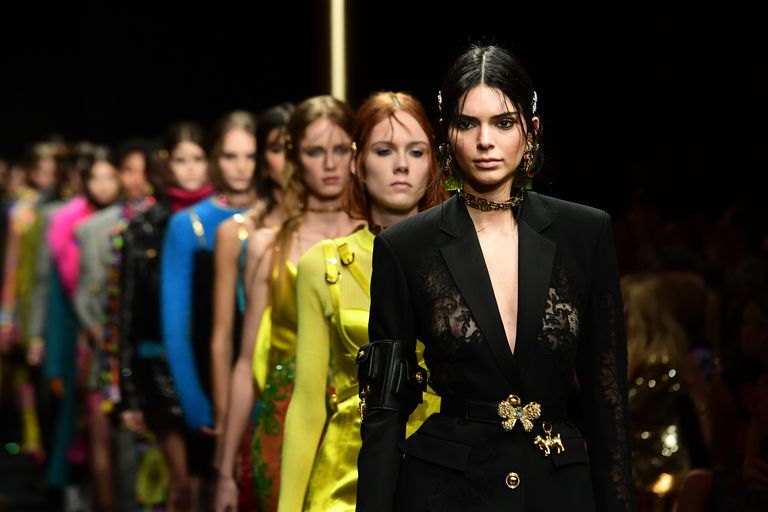 Versace has apologised after one of its T-shirts implied that Hong Kong and Macau are countries rather than autonomous regions. The luxury brand admitted that it had made a mistake and said it had withdrawn the item from stores.

“Versace reiterates that we love China deeply, and resolutely respect China’s territory and national sovereignty,” the company said in a statement.

The T-shirt, which was shared on social media, featured a list of city-country pairs, including “London-UK”, “New York-USA” and “Beijing-China”. Hong Kong was listed as “Hong Kong-Hong Kong” and “Macau-Macau”.

Chinese actress Yang Mi severed her relationship with Versace as a result, sharing a statement on Weibo, China’s version of Twitter, to her 104 million followers.

Donatella Versace herself said she was “deeply sorry for the unfortunate recent error”.

“Never have I wanted to disrespect China’s National Sovereignty and this is why I wanted to personally apologise for such inaccuracy and for any distress that it might have caused.” she said on Instagram.