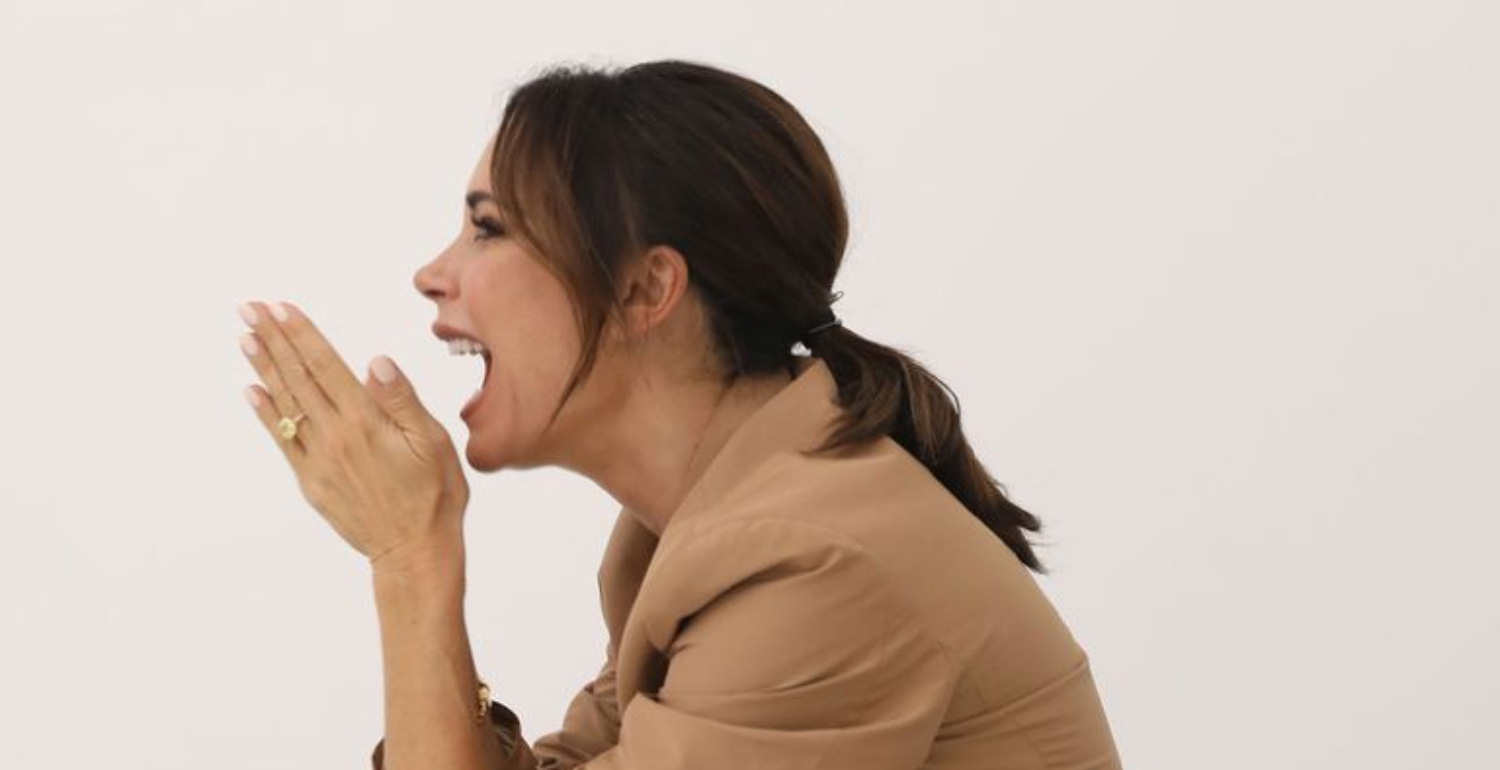 As London Fashion Week wraps up for another season, the marketing and analytics platform Launchmetrics has rounded up the social stats and concluded that the focus was definitely on Burberry and Victoria Beckham.

This is hardly surprising news considering that Beckham was hosting her very first on-schedule show in London in celebration of her brand’s 10-year anniversary. In addition to this, Riccardo Tisci – the former creative director of Givenchy – made his debut for Burberry, taking over from Christopher Bailey who had led the brand for 17 years. Anticipation for both shows was high – and each brand certainly delivered in terms of creating headlines and buzz.

However, while there were significantly more posts about Burberry (46,000+ posts online and on social) compared with just 8,200 posts about Beckham’s show, Beckham was named the top brand account of the season. This was because her media impact value (MIV) was calculated as higher.

The MIV algorithm measures the impact of relevant media placements on all channels (online, social, print), inclusive of paid, owned and earned mediums in order to derive a quantitative number for performance outcomes.

According to Launchmetrics, Beckham made around $10 million, while Burberry earned about $5.5 million.

When you delve into the reasons for this, it is clear that Beckham’s celebrity plays a huge part. Launchmetrics added that all of her backstage and behind-the-scenes imagery performed better than what she posted from the catwalk, and much of this involved her celebrating with her very famous family. In fact, the designer won the top Instagram post of LFW (with almost 1.3 million likes) with a picture of her and husband David.

Just having lunch with family then excited to meet u all at my store at 3pm today!! X kisses x

In contrast, the top posts about Burberry were both catwalk shots. However, in a similar way to Beckham, celebrity trumped fashion as both were posted by famous people (and were of famous models). The first was by Kris Jenner congratulating Tisci and her daughter Kendall Jenner who walked in the show. The second top-performing post was from model Irina Shayk.

Congrats to my❤ @riccardotisci17.. Thank u for giving me the opportunity to be a part of this historical show @burberry. #Burberry

Celebrity Watch
Her little black Versace dress is to die for.