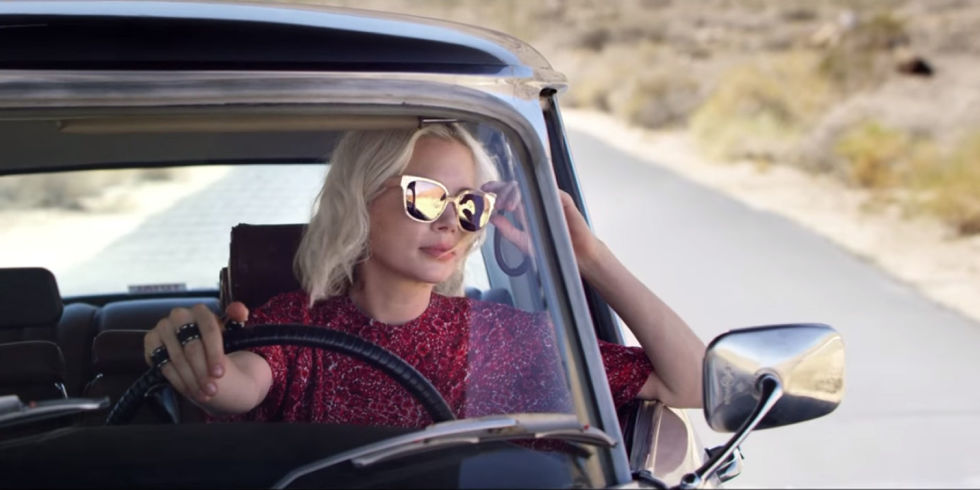 Michelle Williams has graced Louis Vuitton’s campaigns with her platinum hair and doll-like features for several seasons in a row, bringing her quiet drama to each and every image. This has never been truer than in her latest project with the French fashion house: a short film titled, “The Spirit of Travel.” 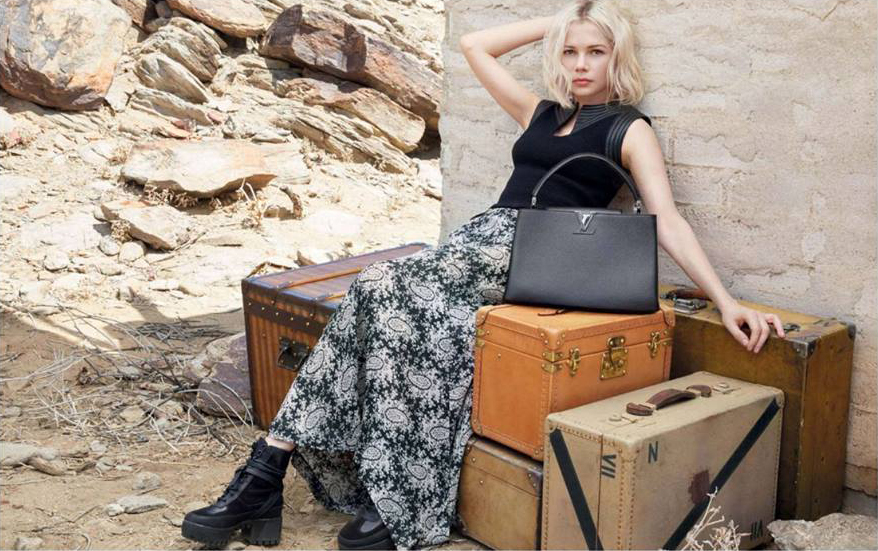 Channeling a romanticized notion of wanderlust, the actress hits the open road against a desolate desert backdrop, gazing out the window of an old-fashioned car from behind a pair of mirrored shades. “I have no destination,” she waxes poetic over the scene. “I have a destiny.” 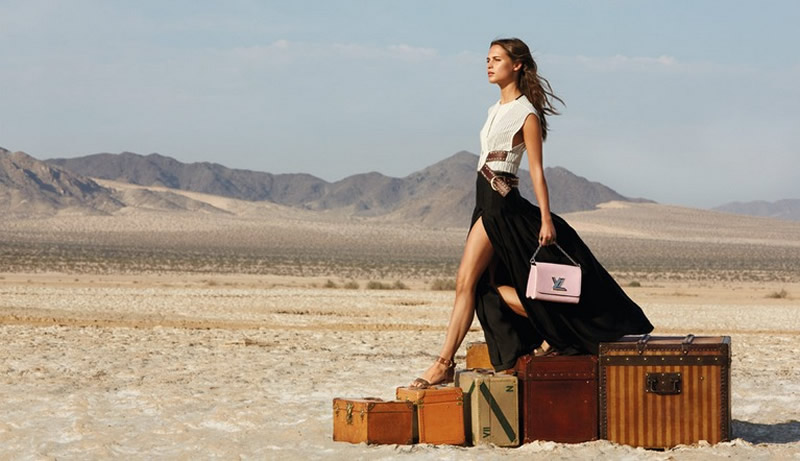 Alicia Vikander stars alongside Williams, traversing the wild terrain towards the rocky horizon as Williams drives on. Watch below as the two actresses inspire modern glamour amid a barren landscape, dressed in the label’s most elegant designs with their LV bags in tow. If only all road trips could be this glamorous.