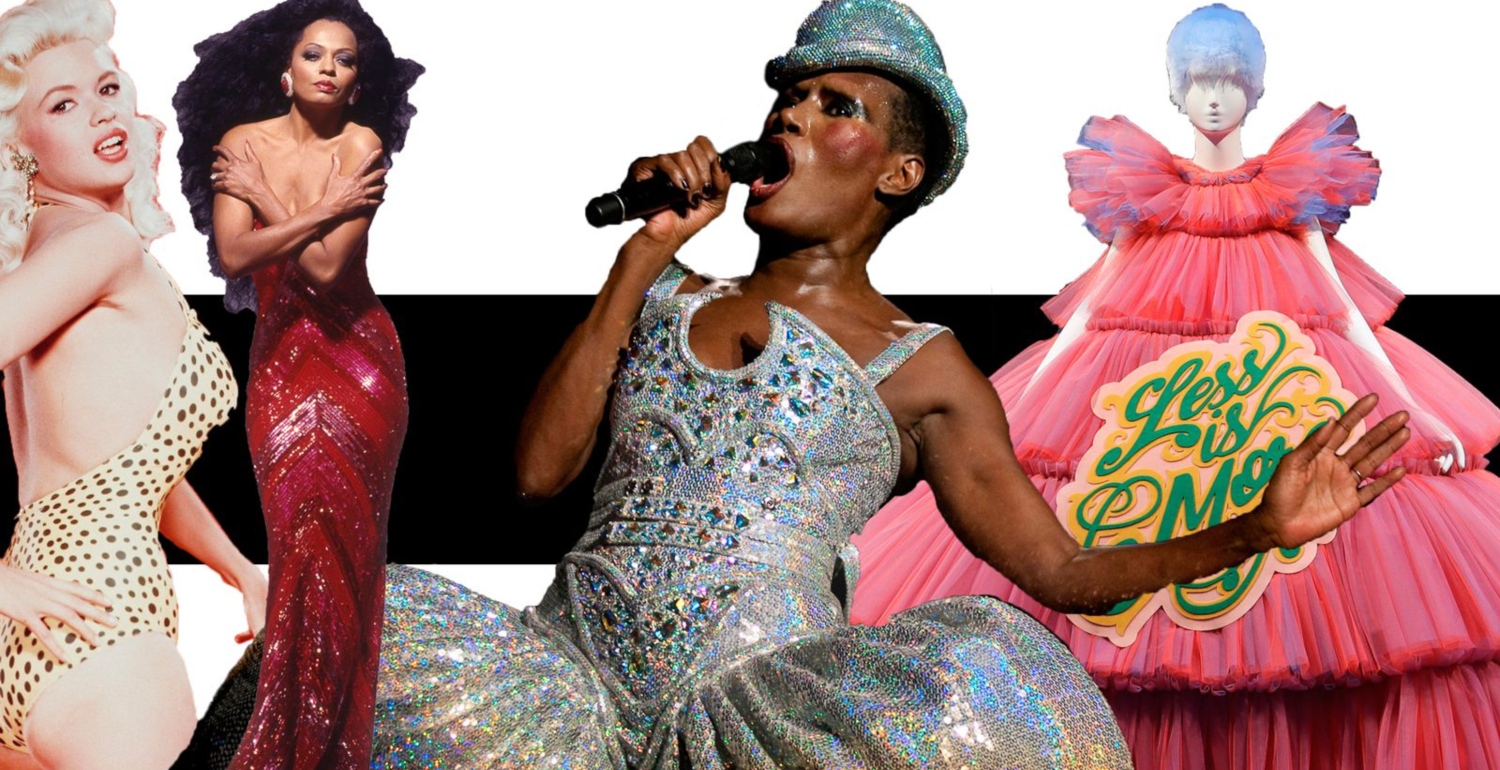 Fashion /
Fashion News
What does the word actually mean and how might it be interpreted into a dress code?
By Amy De Klerk

Each year, on the first Monday of May, the Metropolitan Museum of Art hosts a gala in order to raise money for the Met’s Costume Institute. The benefit – which acts as the institution’s main source of annual funding – welcomes the world’s most prestigious designers and A-list celebrities, who are required to dress to the theme of the spring exhibition, which this year is entitled Camp: Notes on Fashion.

While dressing for the so-called ‘Oscars of fashion’ always proves difficult, this year is especially so – the word ‘camp’ isn’t easily definable, offering up so many different forms of interpretation. But, that might just be the point.

The exhibition will explore the origins of the camp aesthetic through the framework of American writer, Susan Sontag’s 1964 essay ‘Notes on Camp’, which, for the first time, attempted to explain the previously unaddressed phenomenon. Her words act as the narration of the exhibition, so, to truly understand the theme of the exhibition and as such, of the gala, it is important to look at how she attempted to define the word. 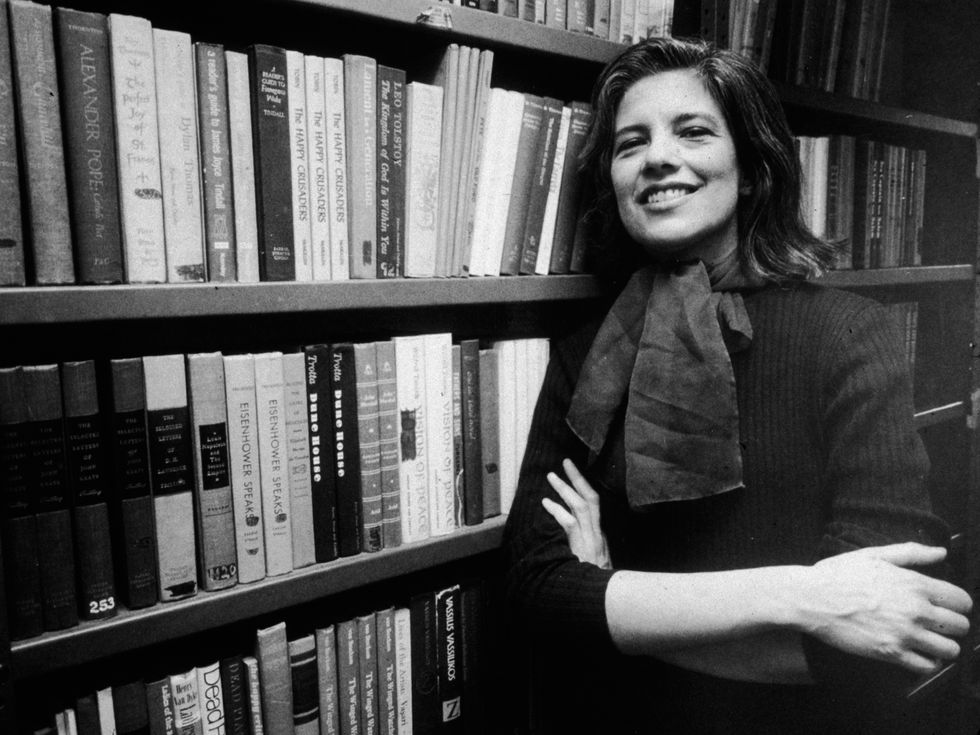 In her essay, Sontag defines the phenomenon of camp as a “sensibility” and went on to describe a sensibility as “one of the hardest things to talk about”. So, while almost impossible to explain, she labels camp in a number of ways, which does help to illustrate how she perceived it.

“[Camp is] the love of the exaggerated, the ‘off,’ of things-being-what-they-are-not.”

“[Camp is] the metaphor of life as theatre.”

“Camp asserts that good taste is not simply good taste; that there exists, indeed, a good taste of bad taste.”

“Camp sees everything in quotation marks. It’s not a lamp, but a ‘lamp’; not a woman, but a ‘woman’.”

“Camp is the attempt to do something extraordinary. But extraordinary in the sense, often, of being special, glamorous.”

“The whole point of camp is to dethrone the serious. Camp is playful, anti-serious.” 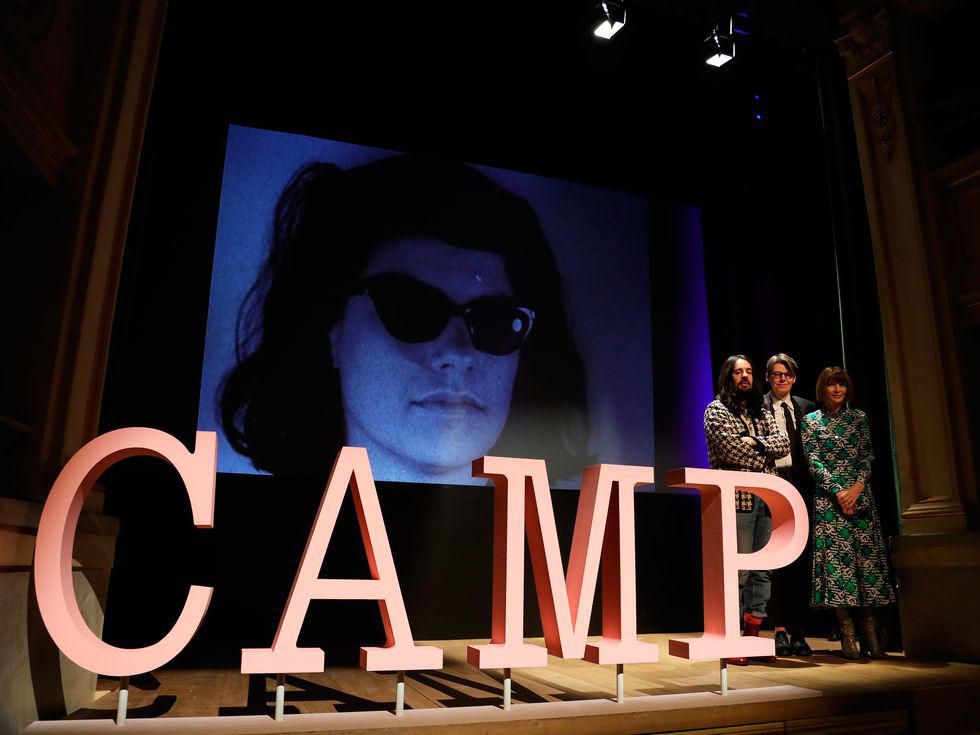 When Andrew Bolton, the Costume Institute’s curator, spoke about the exhibition to press in Milan earlier this year, he reiterated Sontag’s point about the difficulty of defining the word and of explaining the concept and sensibility of camp.

Dr. Royce Mahawatte, senior lecturer in Cultural Studies at Central Saint Martins, gave us a further insight into how difficult the word camp might be to translate into a dress code.

“It is a theme about a mode, a way of looking at reality, rather than at a place or period of history. It is rather abstract in a way. I think that designing camp is more challenging than it might appear at first.”

So, to try to illustrate how camp might look on the red carpet, it’s key to consider some of the camp icons that are featured in Sontag’s essay, throughout the exhibition and more generally in history. 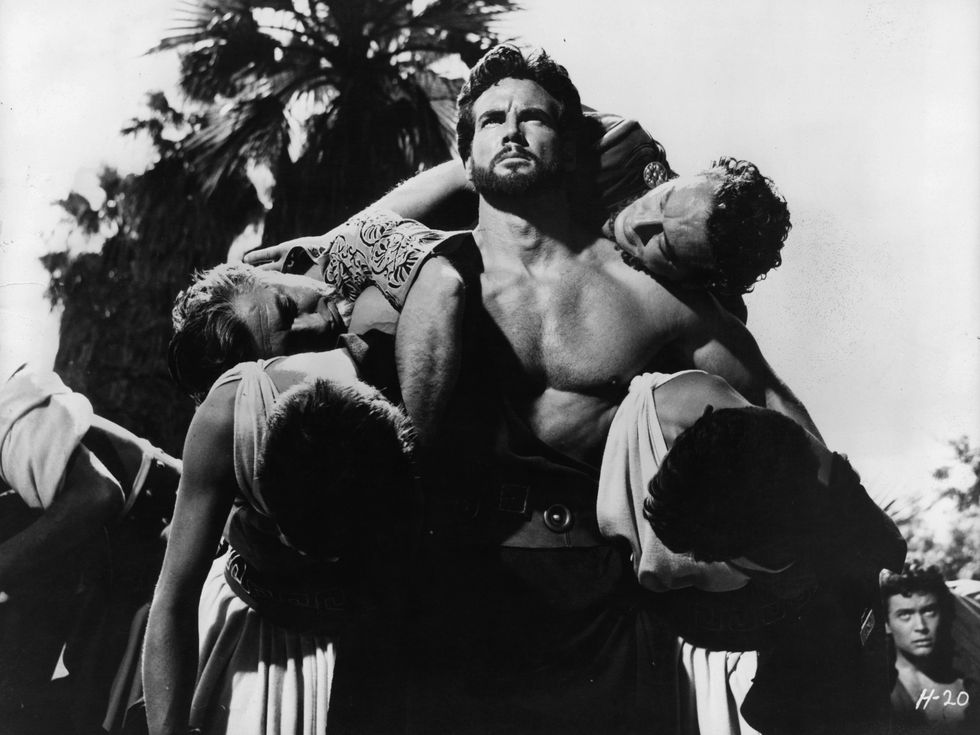 When looking back over the most iconic moments of fashion history that could be described as camp, Mahawatte explains how we could see Queen Elizabeth I as one of the original camp icons.

“It would firstly, have to be, Queen Elizabeth I, starched ruff-farthingale, sumptuous fabrics and white lead paint flaking off her face. It’s the mix of political power, fashion and intensified beauty and youth.” 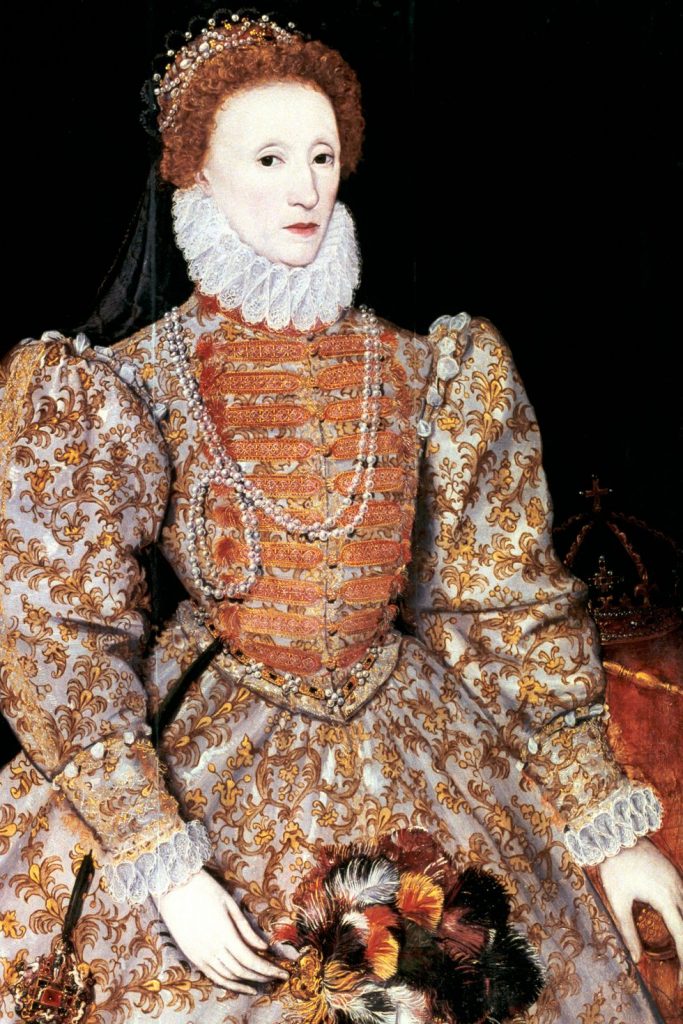 Mahawatte also thinks we will see a host of more modern icons paid tribute to on the red carpet on Monday night.

“There are many Hollywood icons of the 20th century. Something about Joan Crawford in Baby Jane would be amazing. Warhol, Nico, anything to do with John Waters and Divine should appear. Diana Ross, Donna Summer, Gloria Gaynor all have very distinctive camp styles (whether they knew it or not).

“We might see allusions to Beyoncé’s Sasha Fierce. I am hoping that Grace Jones and Leigh Bowery’s style and performances will make an appearance somewhere. Their whole conception of the body, dress, humour, sexuality are important milestones for camp fashion and subculture.” 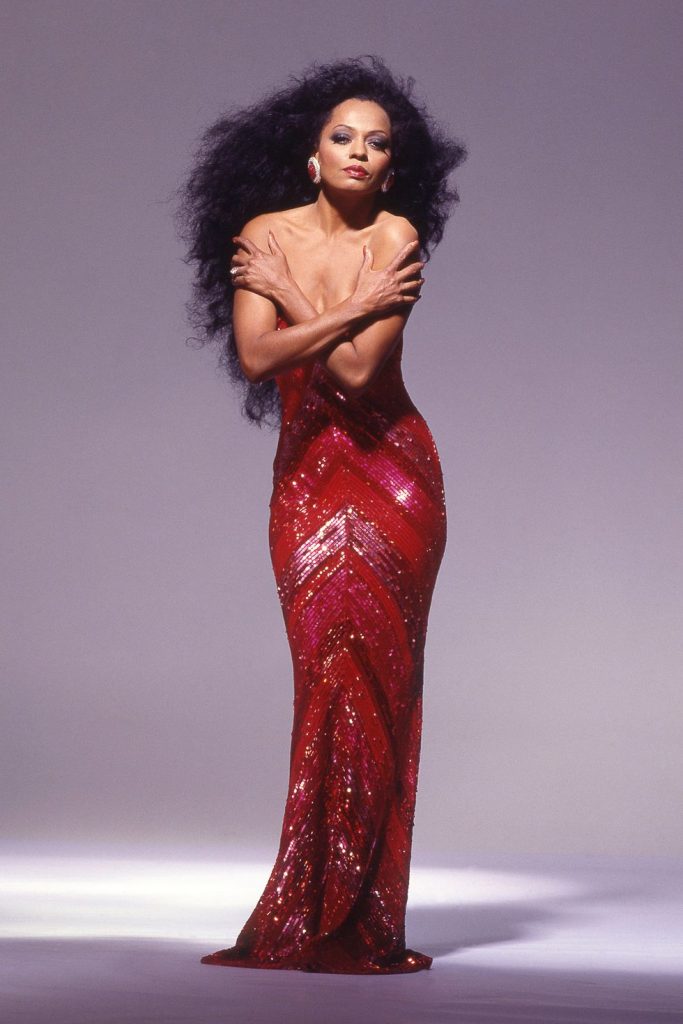 So, while it might be impossible to define exactly what we mean by the word camp, there appear to be countless examples of people who could be recognised as reflecting this sensibility. In fact, Mahawatte makes the point that perhaps camp is everywhere in fashion.

“Arguably, fashion itself is the art of being camp, even Anna Wintour – the most serious fashion authority – is excessive even in her apparent good taste.” “When it comes to fashion – or rather when it comes to looking at fashion through a pair of camp spectacles – it’s all in the eye of the beholder. It’s this subjectivity that underpins its mutability and capriciousness.”