And she looks amazing.

Zendaya cements her role as Valentino’s ambassador and continues her fashionable conquest off the red carpet. This time, the Euphoria actress stars in the Valentino Rendez-Vous campaign. The campaign with the Maison is not her first. Since 2020, Zendaya has been featured in several of the brand’s impactful campaigns and has been seen dressed in custom Valentino pieces at premiers and events.

The campaign was shot and filmed at Warner Bros. Studios in Los Angeles. In the video, we see Zendaya gliding through different atmospheres, shifting effortlessly between the calmness of the sunny streets to the hustle and bustle seen typically backstage at a studio—we see you Pierpaolo—all the while, dressed in the latest season’s creations. Accessories to note include the Valentino Garavani One Stud bag, which we suspect will be a hit, and the Valentino Garavani Loco shoulder bag with interchangeable handles.

A story of metamorphosis and joy, Zendaya embodies the collection’s concept of motion and identity. See some of the looks worn by the actress below. 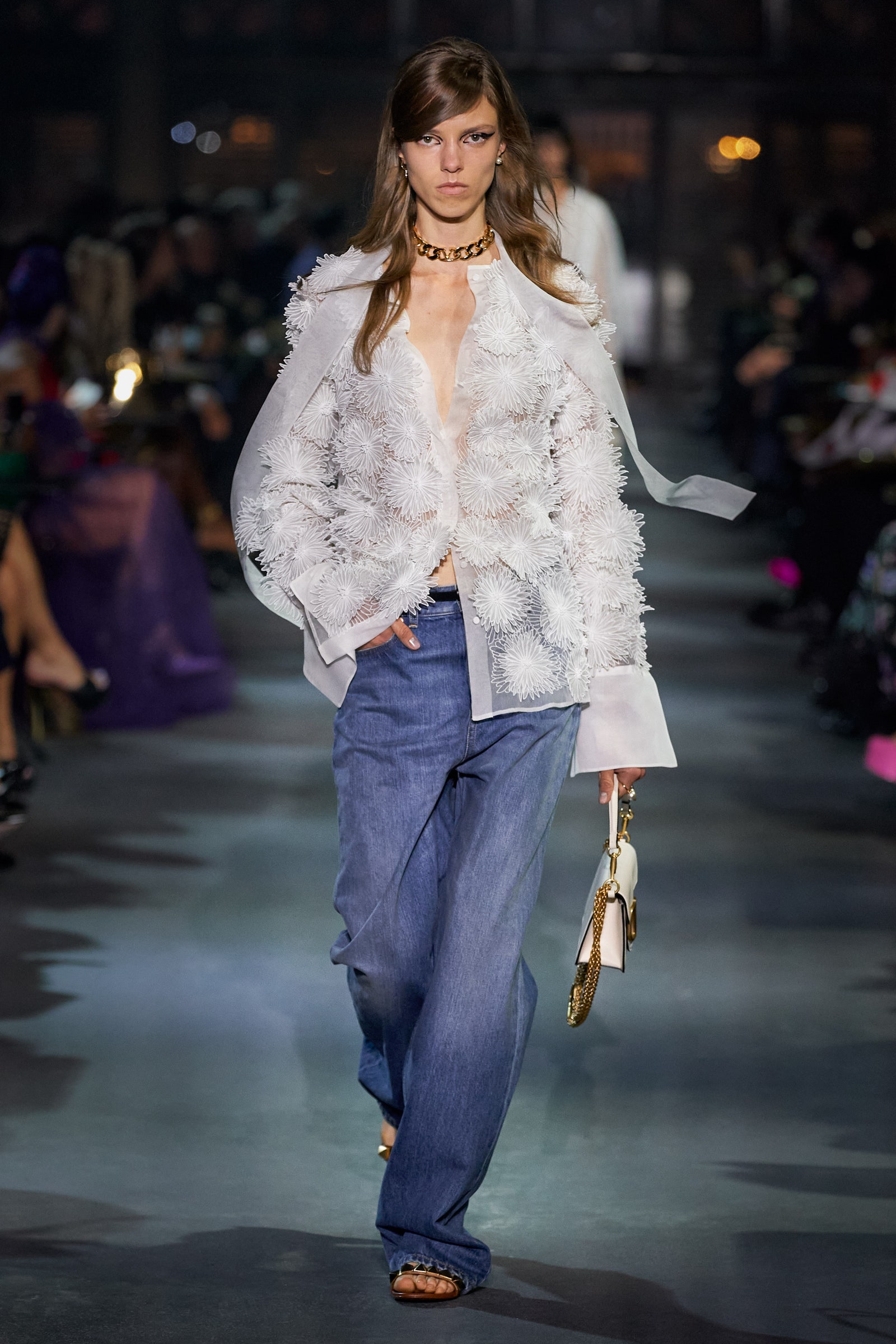 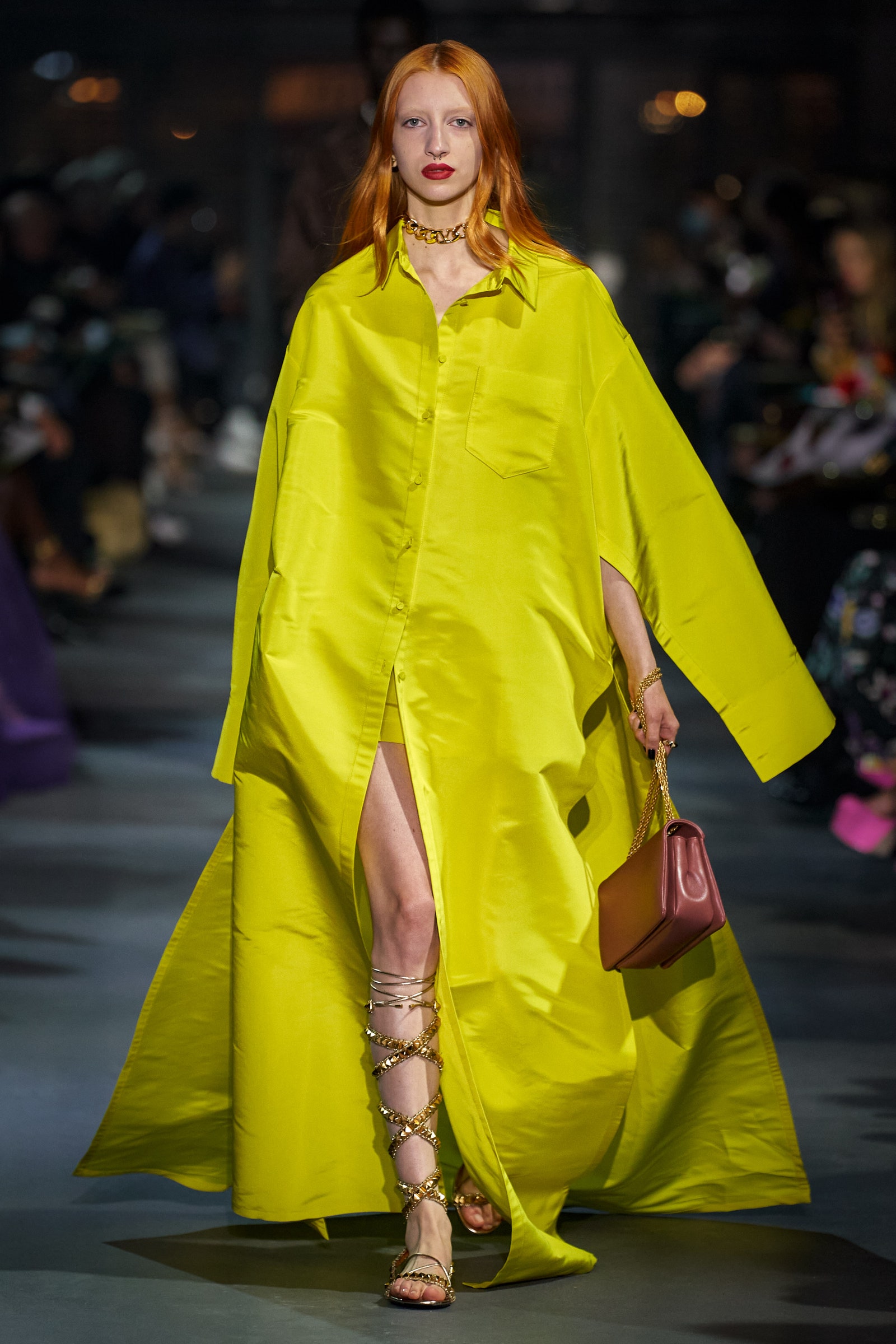 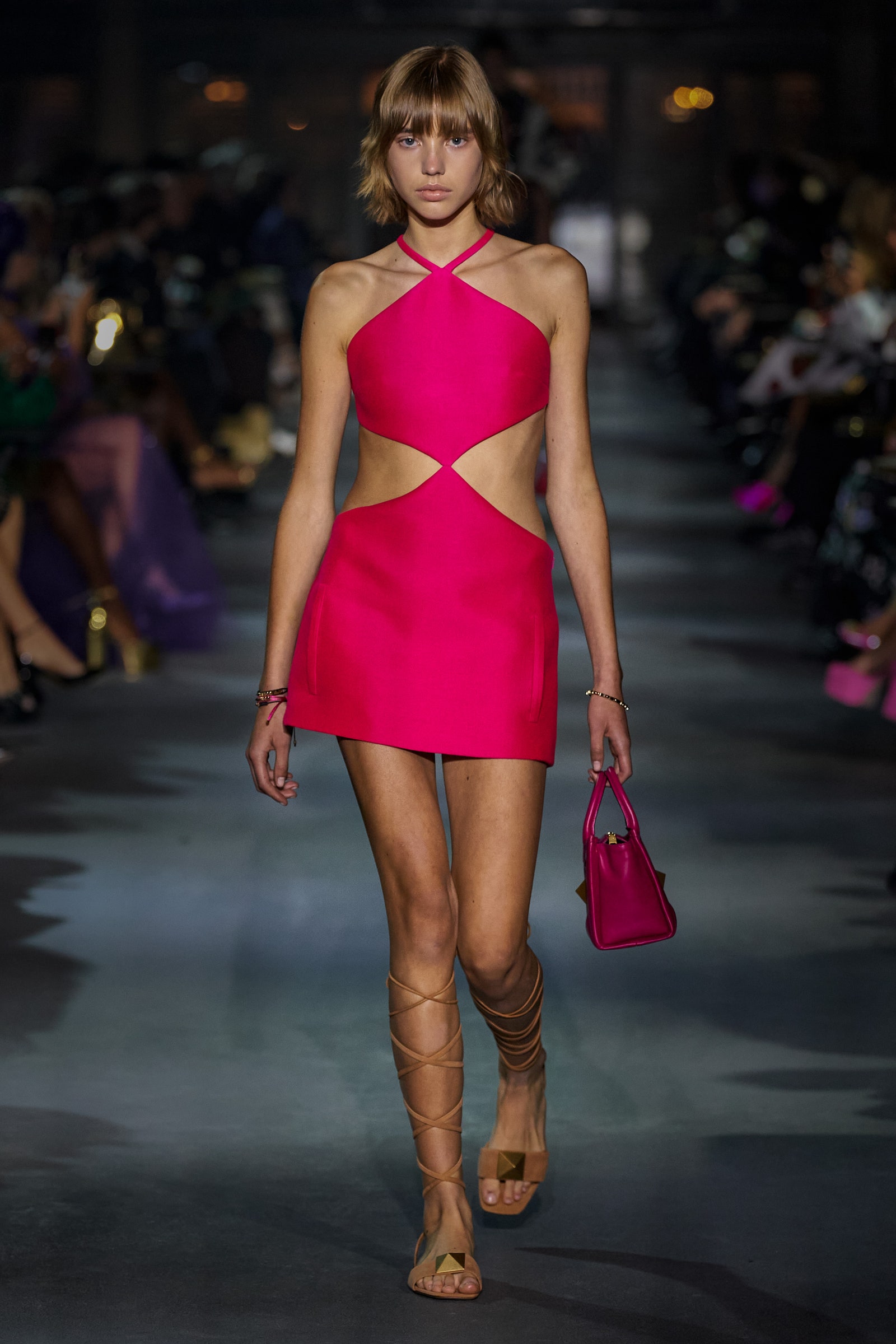 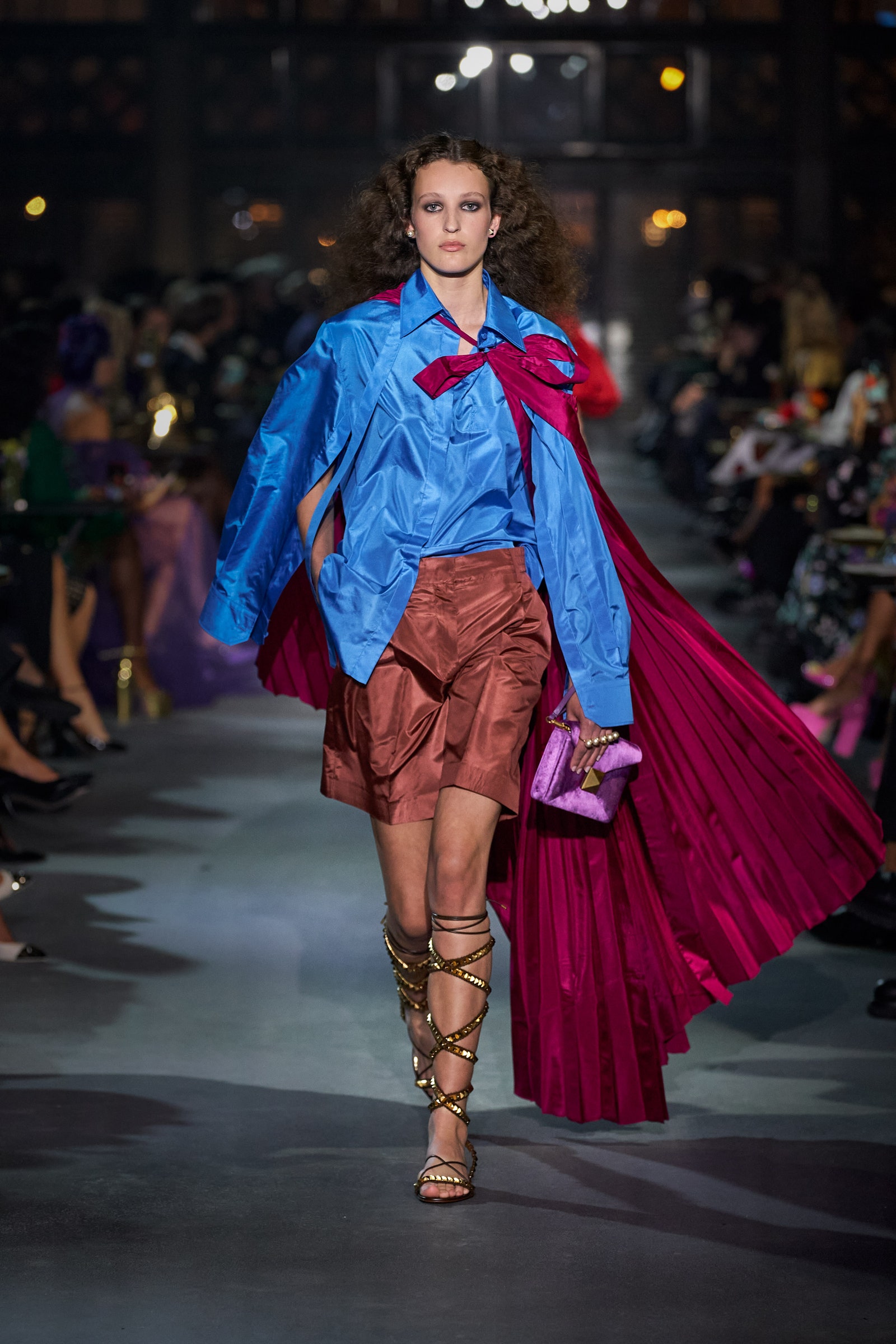