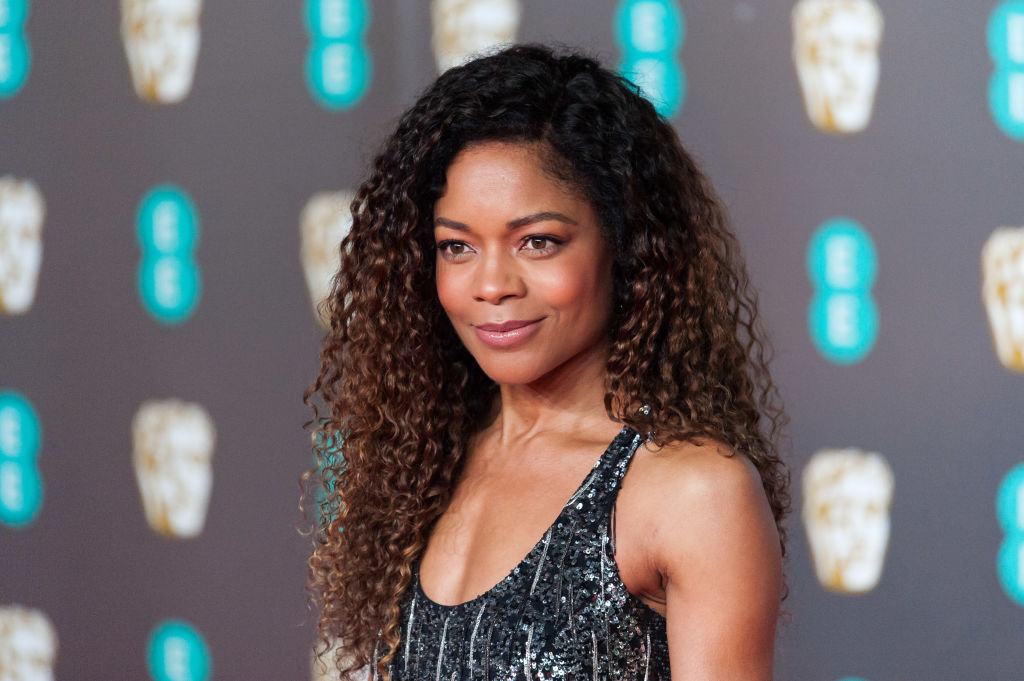 When you’ve played a character for the best part of a decade, it’s likely that you’ll have developed a uniquely special relationship with them. That’s certainly the case for Naomie Harris, who has held the role of MI6 operative Eve Moneypenny in the Bond franchise since first filming Skyfall in 2011.

“I love playing her,” she tells me, when I ask her how her character has evolved over the last 10 years. “She’s definitely matured. When you saw her first of all in Skyfall, she was naïve and innocent and trying to prove herself, and now you definitely see her in this final movie as more self-assured; she knows who she is, she knows what she’s good at and she knows her limitations as well.” 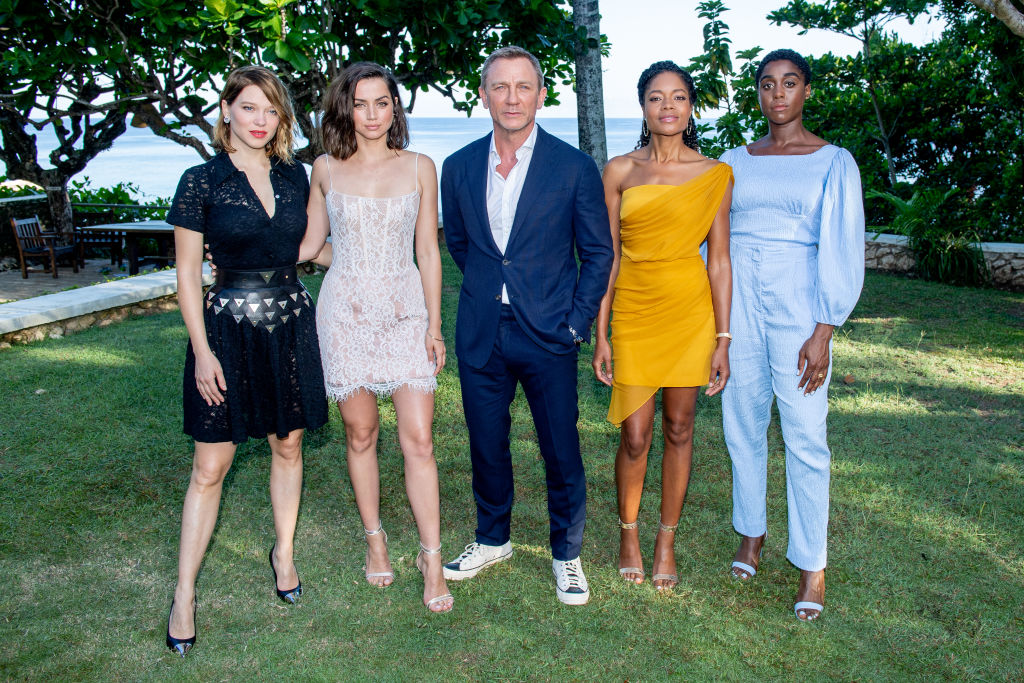 It’s relatable and, for a brief moment, I wonder if she might also be describing herself – or certainly the way many women develop over the course of 10 years – until she adds: “She has a massive dilemma in this movie which is between MI6 and her loyalty to Bond.”

We’re meeting at a lunch the actress is hosting in celebration of the women in Bond, at Scott’s in Mayfair, on behalf of luxury watch brand Omega – the same day as No Time To Die‘s long-awaited world premiere. Naturally, that means the lunch has an appropriately all-female guest list of impressive women – from musician Lianne La Havas and model Ikram Abdi Omar to writer Afua Hirsch, mental-health awareness advocate Poppy Jamie, photographer Lily Bertrand-Webb, and actress Kathryn Newton.

The Bond franchise is one that’s all about strong, long-lasting relationships – not only with its leading cast and its loyal fans, but with its luxury brand partners, without whom the 007 universe wouldn’t be quite the intoxicatingly glamorous world that it is. Omega is one such partner, having been Bond’s watchmaker of choice for the past 20 years. It’s also worn by numerous other characters – including Moneypenny – throughout the films.

“They’re the pillars of the brand,” Harris agrees, of the luxury partners. “They go hand-in-hand with it because they add such elegance and sophistication, and timeless glamour.” 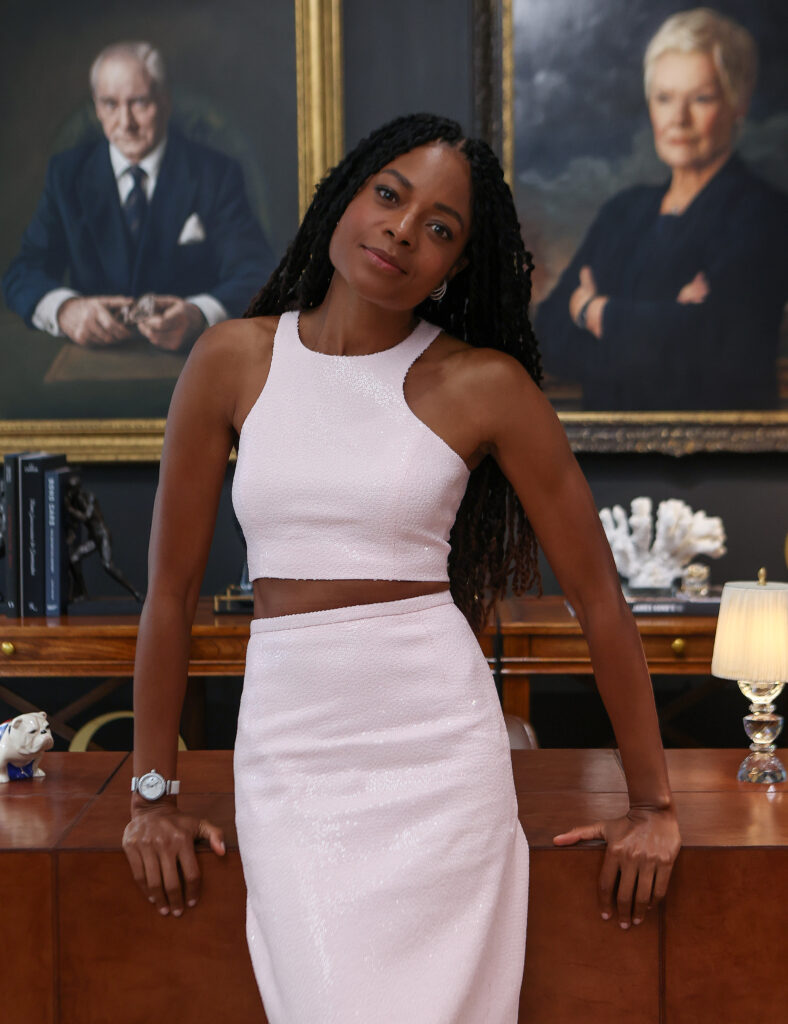 It also provides an element of consistency; no matter who plays him, die-hard fans will know that Bond’s trusty Omega Seamaster is as much a part of his character as his shaken-not-stirred martini.

“I think it’s a partnership that works both ways; everybody’s happy all round,” says Harris. “It’s great to see – the actual watches have a role to play in the movie, they always do, and people love seeing that because it also gives them an opportunity to buy a part of that glamour and to feel like they’re connected to the movie, and they can be in a long-term way by buying a watch.”

Indeed, it takes a long-lasting relationship to convince the audience that a brand is worth buying into; that sense of loyalty and longevity is key to consumer confidence.

“Bond is a global franchise, and now on its 25th film, the legacy is there; it is a tried and tested formula and we’ve seen it become a smash hit time and time again,” she adds. “Brands know that by linking their product to the film, it is a part of the glamour that Bond exudes, and both brand and film become elevated with the partnership. The way that the brands are treated within the storyline is subtle and elegant advertising, done so well. And in addition to the glamour, you also get the sense of adventure, a bit of danger and also a sexiness that I think translates so perfectly to the partners of the franchise.” 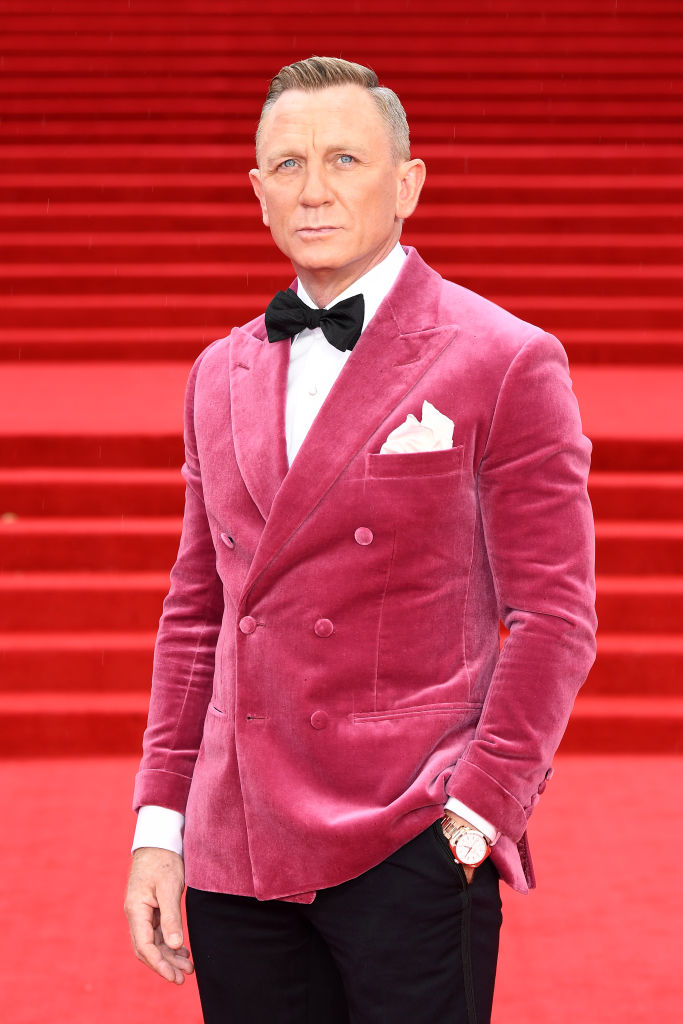 Daniel Craig wearing his Omega watch at the World Premiere of ‘No Time To Die’. Photo by Jeff Spicer/Getty Images for EON Productions, Metro-Goldwyn-Mayer Studios, and Universal Pictures

Harris herself said she discovered Omega when working on Skyfall and has been an ambassador for the brand ever since; as we speak she’s accessorised her white Michael Kors outfit with a sleek De Ville Ladymatic with white diamonds. She went on to wear a second Omega watch with a glittering gown for the premiere that evening, which saw the cast, crew and several hundred key workers gather at the Royal Albert Hall – finally. 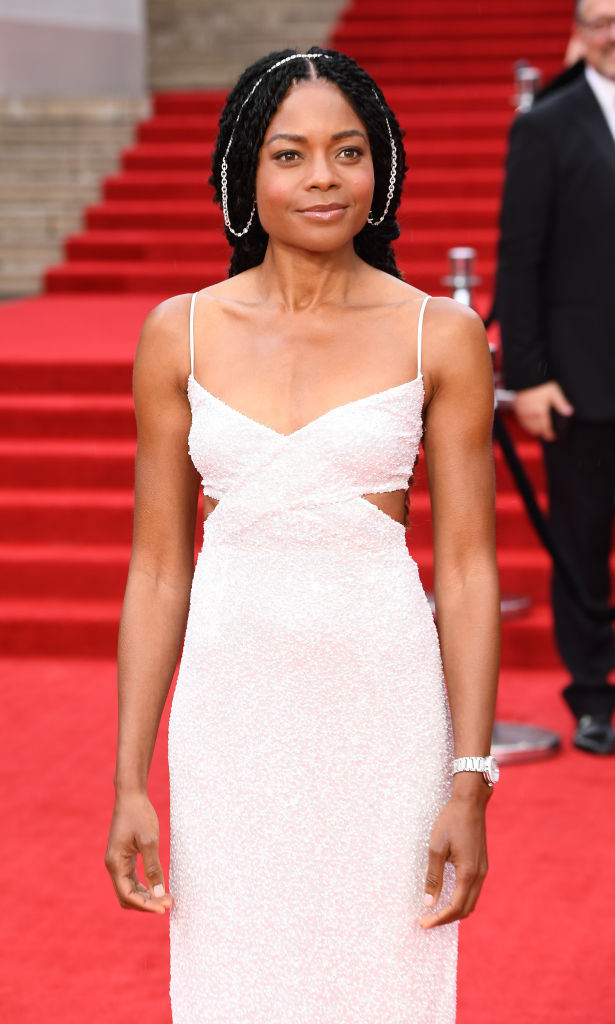 Naomie Harris at the world premiere of ‘No Time To Die’ at the Royal Albert Hall. Photo by Jeff Spicer/Getty Images for EON Productions, Metro-Goldwyn-Mayer Studios, and Universal Pictures

It has of course been an agonisingly long wait for the latest instalment of the Bond franchise, which was delayed numerous times over the past 18 months – a wait that Harris describes as “frustrating for everybody”.

“I had the knowledge – because I’ve seen it, obviously – that I know that it’s such a great movie that it’s worth the wait,” she tells me. “It’s really, really good; it’s one of those epic movies that encapsulates everything and wraps everything up and leaves you feeling really satisfied.” 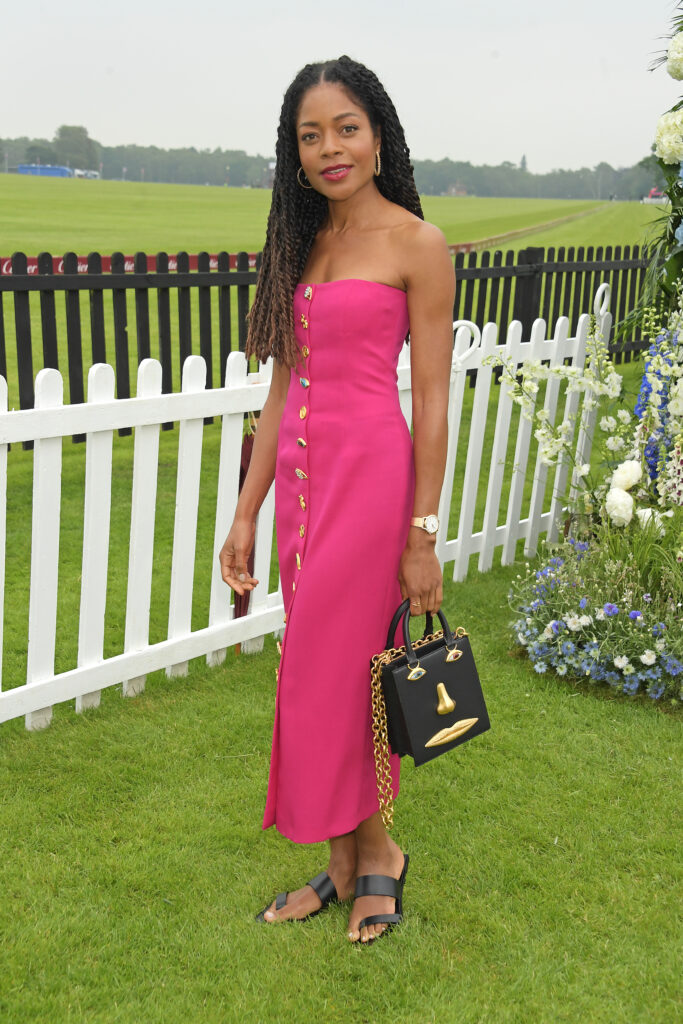 So, I have to ask her to address the topic that everyone seems to have an opinion on; now that Craig is departing the franchise, is it time for a female 007?

“It’s not really about that for me,” Harris says. “The sex is the least important thing. I think it’s about finding someone who inhabits all of the qualities of Bond and who can evolve the character in the same way that Daniel did. Daniel has really modernised Bond and that’s what we need whoever takes on that mantle to do – to do the same thing.”

This article originally appeared on HarpersBazaar.com 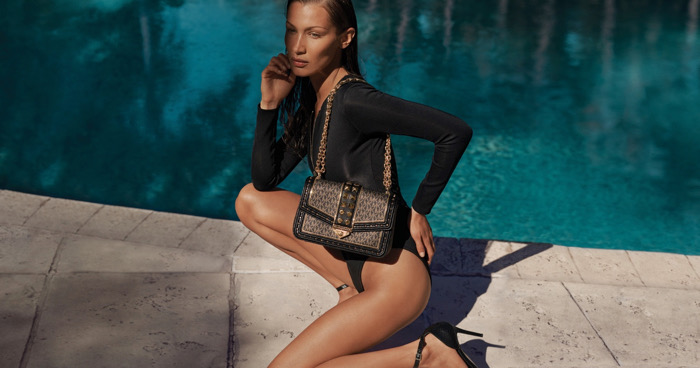 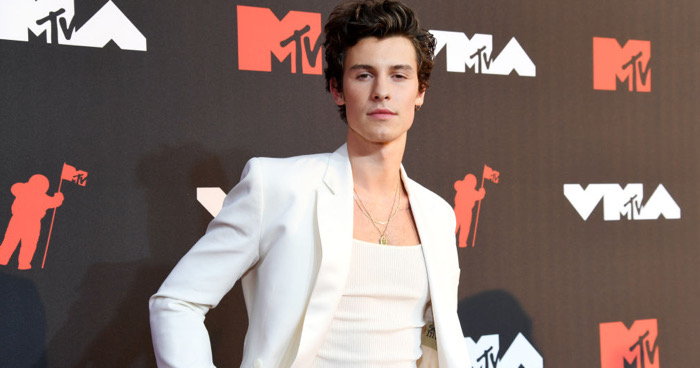 Essential Accessories to Amp Up Your Style