Black Panther: Wakanda Forever And Others Announced At Comic-Con 2022 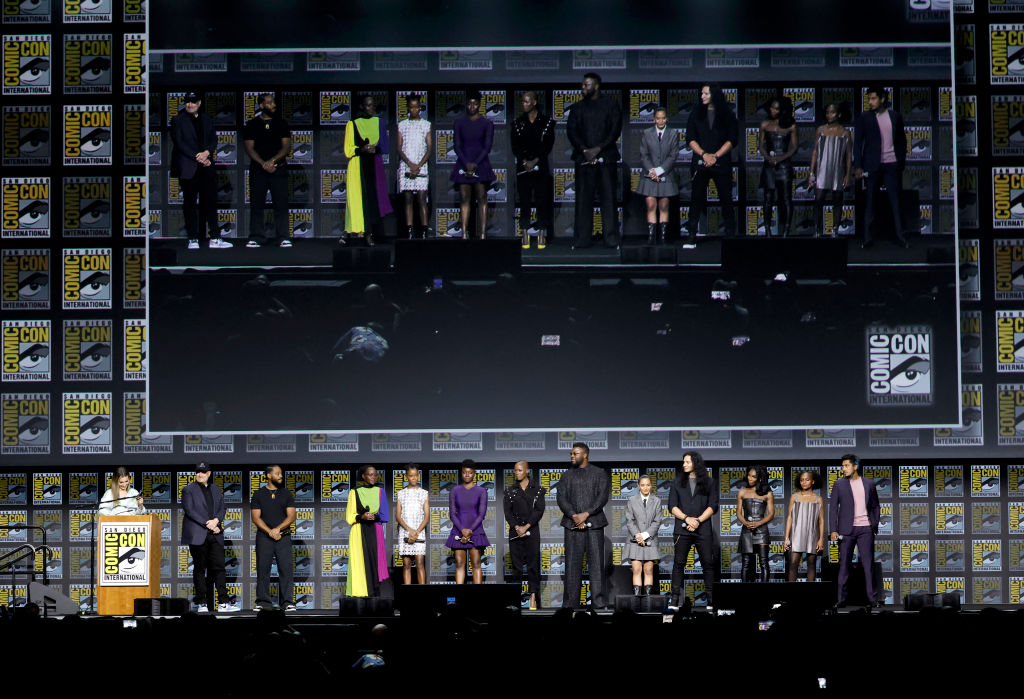 This year’s Comic-Con International: San Diego took place over the weekend from 21 to 24 July, and the Marvel Mega-Panel alone had enough news, updates and announcements to thrill us beyond belief!

Marvel let us know that Black Panther: Wakanda Forever would bring Phase 4 of the Marvel Cinematic Universe to a close on 11 November 2022. The trailer for the film was revealed and showed audiences that there was a lot to anticipate with the introduction of some new characters like Riri Williams (played by actress Dominique Thorn) who becomes the new hero Ironheart; Aneka (combat instructor for the Dora Milaje played by Michaela Cole); and Namor, the King of Atlantis (played by Tenoch Huerta).

However, no hints were given on how the film’s title character would be played out or even if he would be brought back. Marvel president Kevin Feige has made it very clear that the role would not be recast after the 2020 passing of actor Chadwick Boseman who played T’Challa, the Black Panther, in the first film. 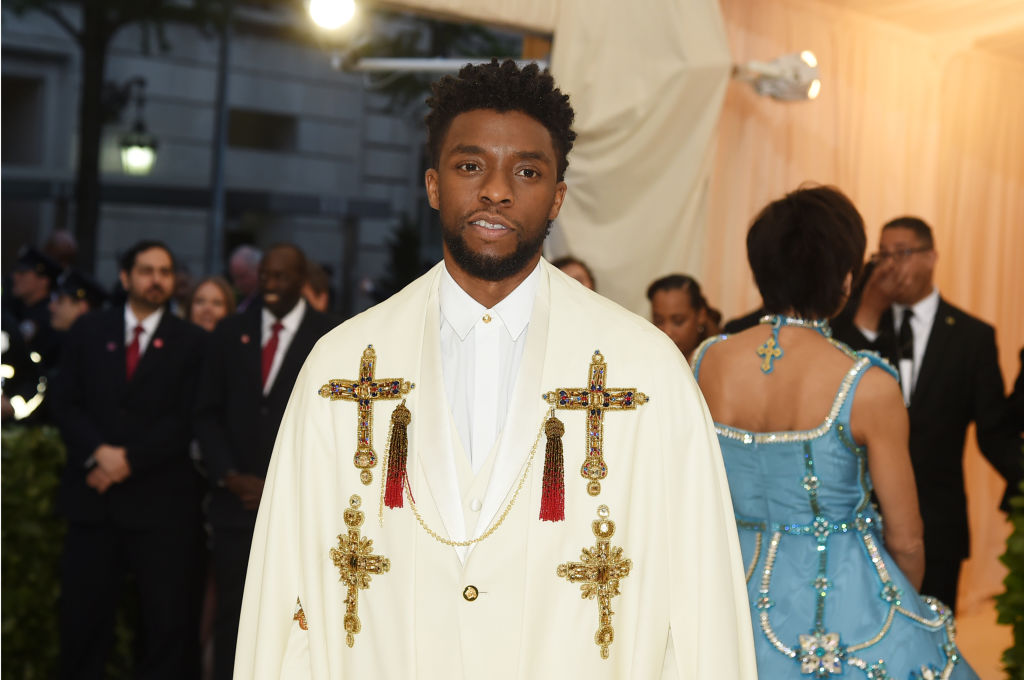 Chadwick Boseman who played T’Challa, The Black Panther, in the first film passed away from colon cancer in 2020. Jamie McCarthy/Getty Images

Marvel also announced the calendar for Phases 5 and 6. Next year will see the third Ant-Man and Guardians Of The Galaxy movies as well as the new Blade film starring Oscar-winner Mahershala Ali. In 2024, fans will get to see Captain America New World Order close Phase 5. Phase 6 opens with another attempt at The Fantastic Four (fingers crossed they get it right this time), a will conclude with a two-part installment of Avengers: The King Dynasty, starring Jonathan Majors.

For now, if you haven’t already watched it 47 times like we have, here’s the Black Panther: Wakanda Forever trailer. 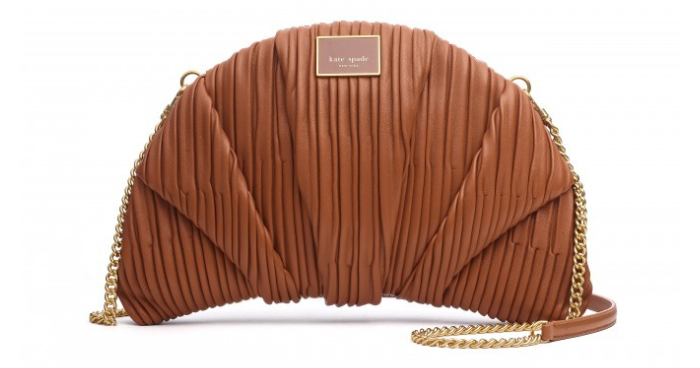