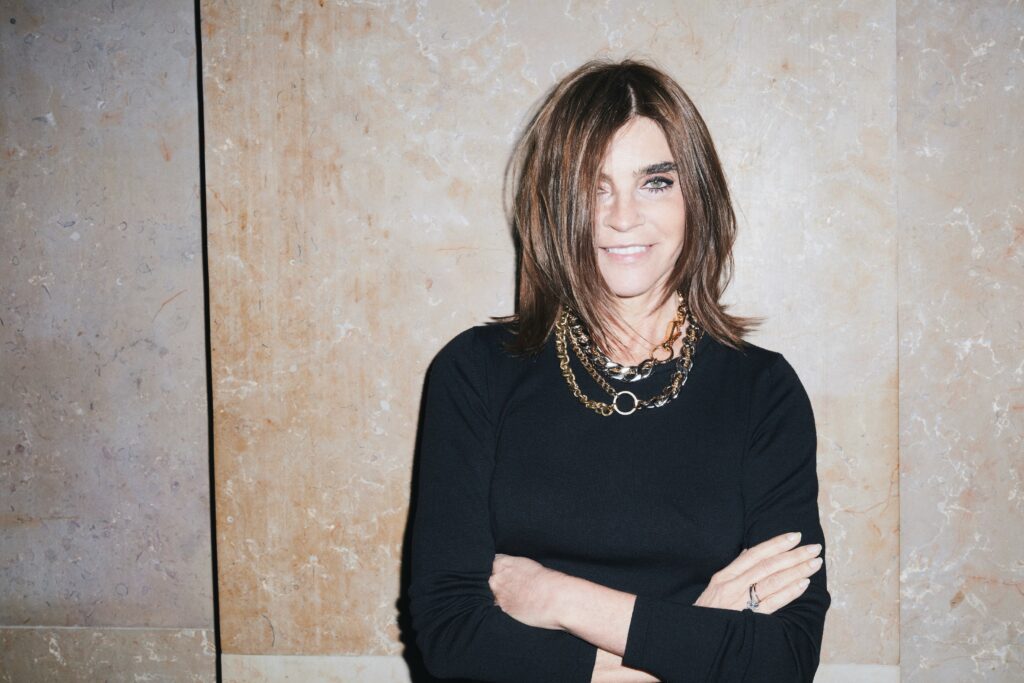 Continuing their ongoing relationship, which started last year for a three-part webinar series, renowned fashion editor and stylist Carine Roitfeld and Adrian Cheng, the cultural entrepreneur and Founder of K11 Craft & Guild Foundation, join hands once again to curate an exhibition that highlights the importance of fashion preservation from some of the most iconic Maison and designers in the world. 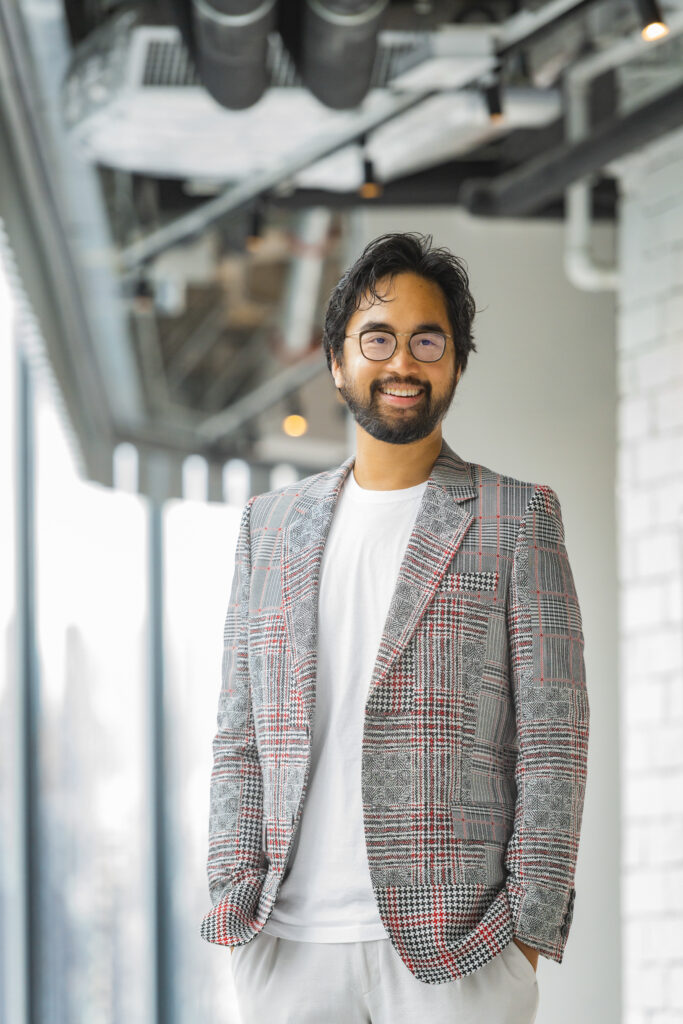 Set to open on the 13th of December at K11 Art and Culture Centre in Hong Kong’s Victoria Dockside, the Savoir-Faire: The Mastery of Craft in Fashion exhibition is expected to be a spectacular visual treat for fashion lovers as it will not only feature curated works of haute couture and prêt-à-porter from the likes of Balenciaga Chanel, Christian Dior, Givenchy, Iris van Herpen, Loewe, Louis Vuitton, Tom Ford, and Valentino but also one-of-a-kind pieces from Carine’s private collection and rare artefacts from the K11 Craft & Guild Foundation. 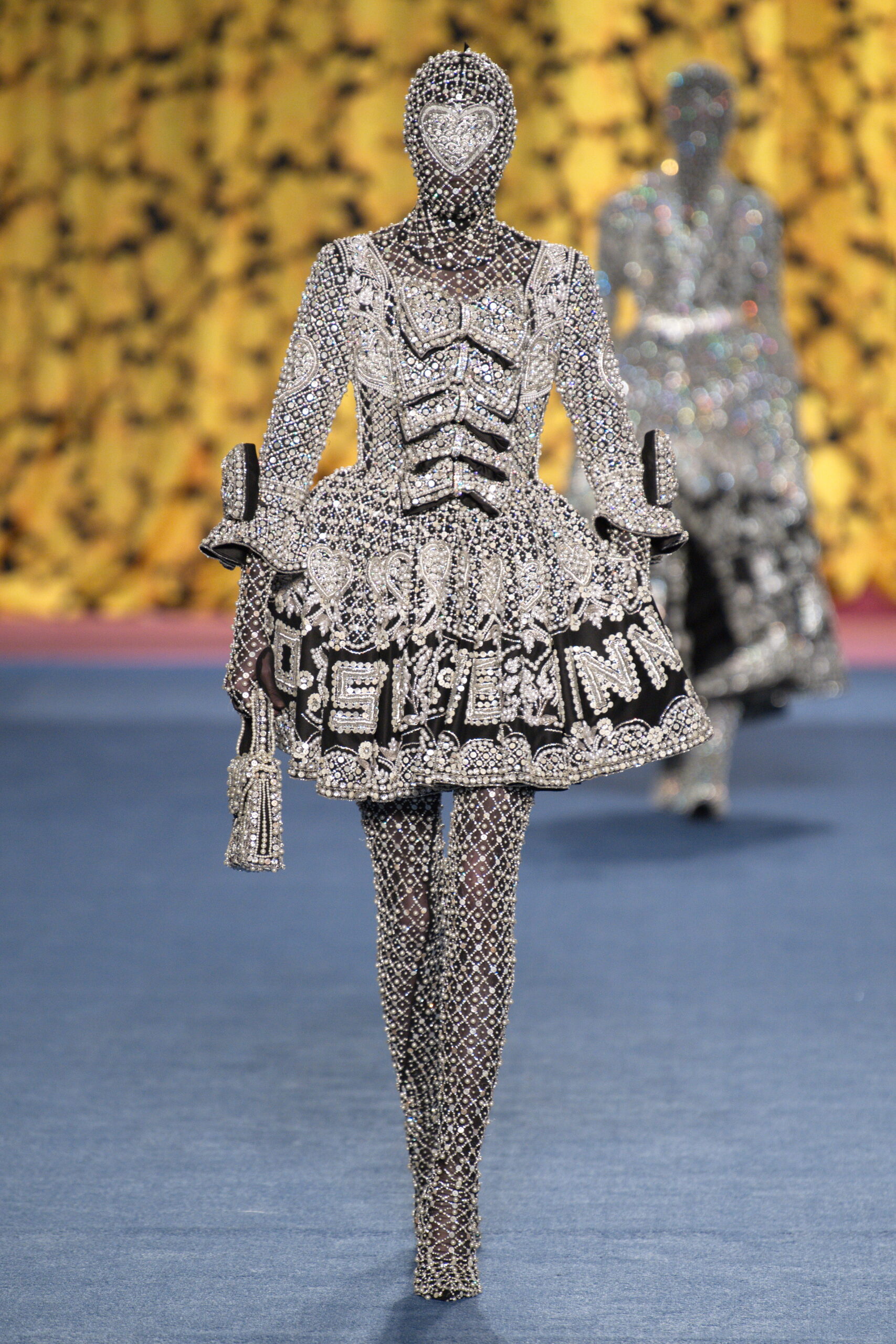 “Throughout history, editors have used the pages of magazines as a canvas to bring to life fashion’s most extraordinary ideas and creations,” says Carine. “By harnessing an editorial approach to the storytelling and visual journey, this exhibition will showcase some of the most exemplary cases of craft in a way that, we hope, motivates a deep appreciation for the history and heart of fashion among the next generation. These young visitors are inspiring the future of our industry, and I hope that our work serves to spark their  imagination, creativity, and commitment to keeping fashion’s most significant techniques alive.”

Kicking off the exhibition are two global celebrations from both Carine and Adrian’s home cities. The Hôtel de Crillon in Paris will set the scene for an intimate reception for Carine’s close friends and designers on December 10, meanwhile, Adrian will hold a special opening event called ‘K11 Night’ from Hong Kong on the same day. The two will connect virtually via a live stream for a cross-continent toast and the official launch of the exhibition. A charity auction will also be held at the opening event in Hong Kong where the proceeds will be donated to UNESCO and the K11 Craft & Guild Foundation to conserve and rejuvenate fast-disappearing craftsmanship.

This article first appeared on The Peak Malaysia