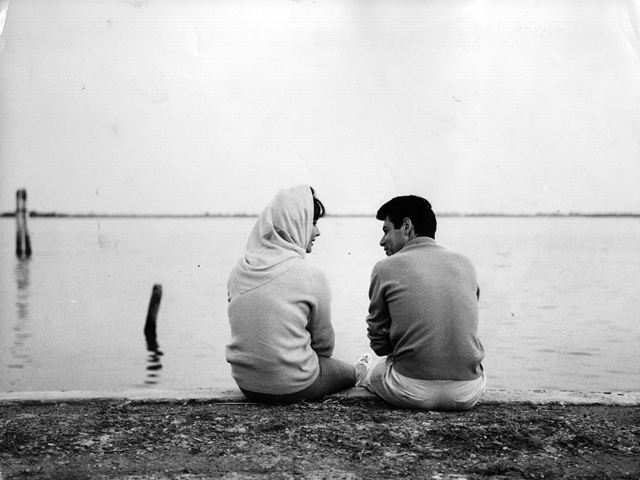 Today’s celebrities tend to favor over-the-top opulence when they take a holiday, but the stars of yesteryear took a more refined, glamorous approach to getting away. 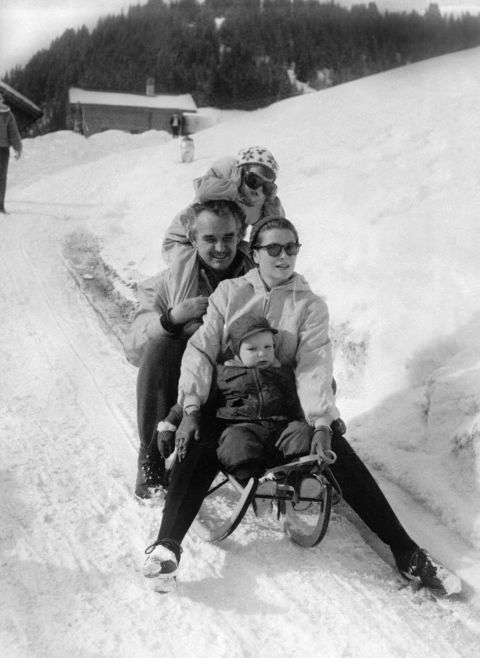 Prince Rainier and Princess Grace of Monaco and their children Caroline and Albert slide down a road in Switzerland during winter vacation, circa 1960. 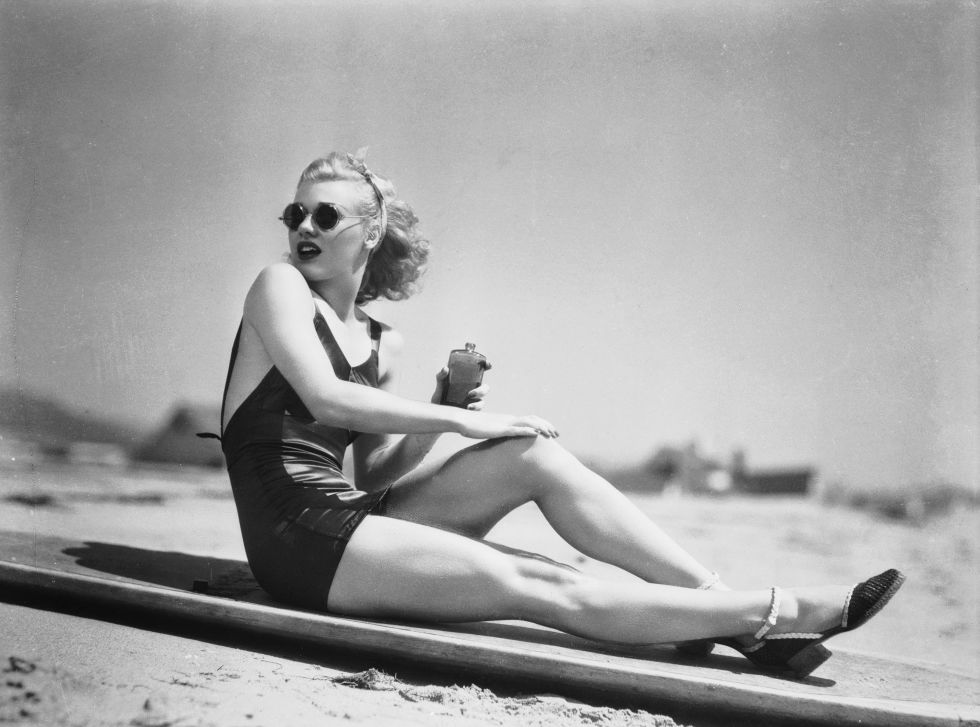 American dancer and actress Ginger Rogers rubs sun lotion onto her legs before sunbathing on the beach, circa 1936. 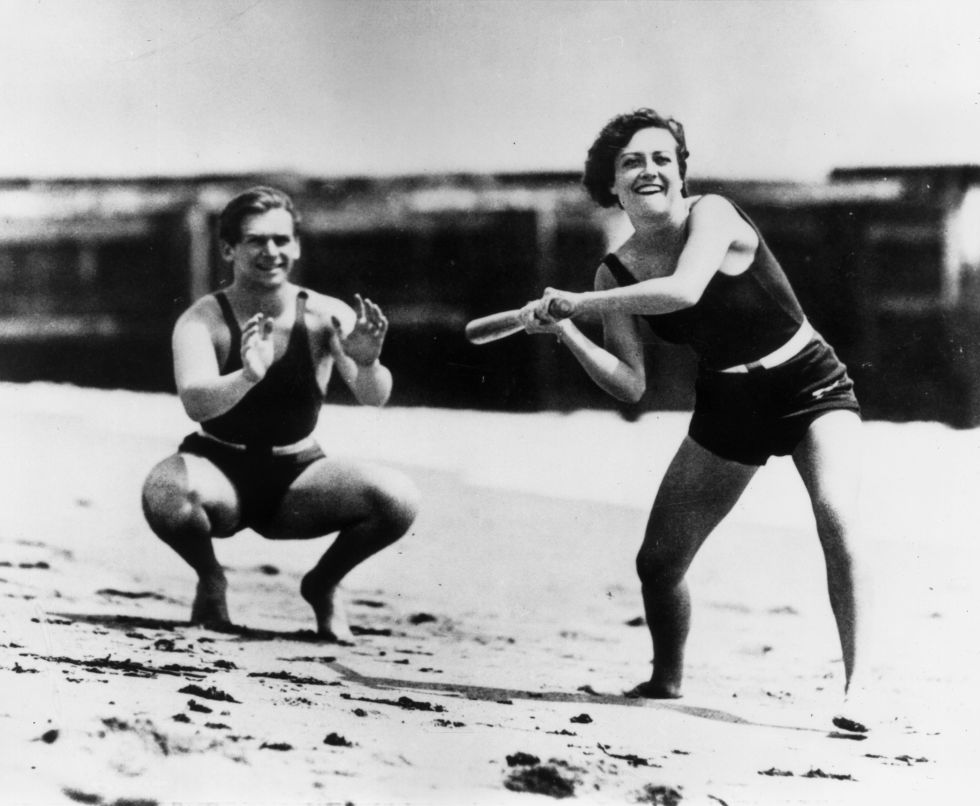 Actors Joan Crawford and Douglas Fairbanks JR. play baseball in their bathing suits on the beach, circa 1930. 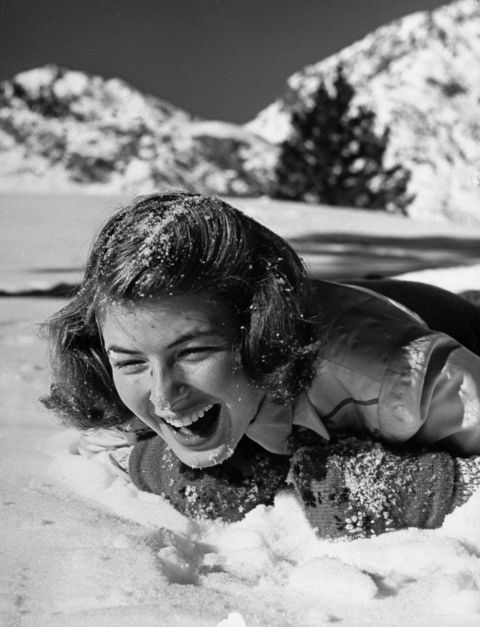 Actress Ingrid Bergman laughing as she lies splashed with snow by an unseen playmate during her ski vacation at June Lake Resort, circa 1941. 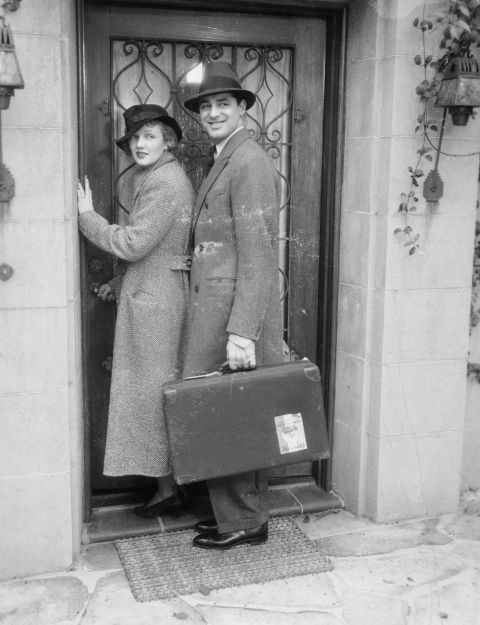 American actors Cary Grant and Virginia Cherrill arrive in Rome for their honeymoon, circa 1934. 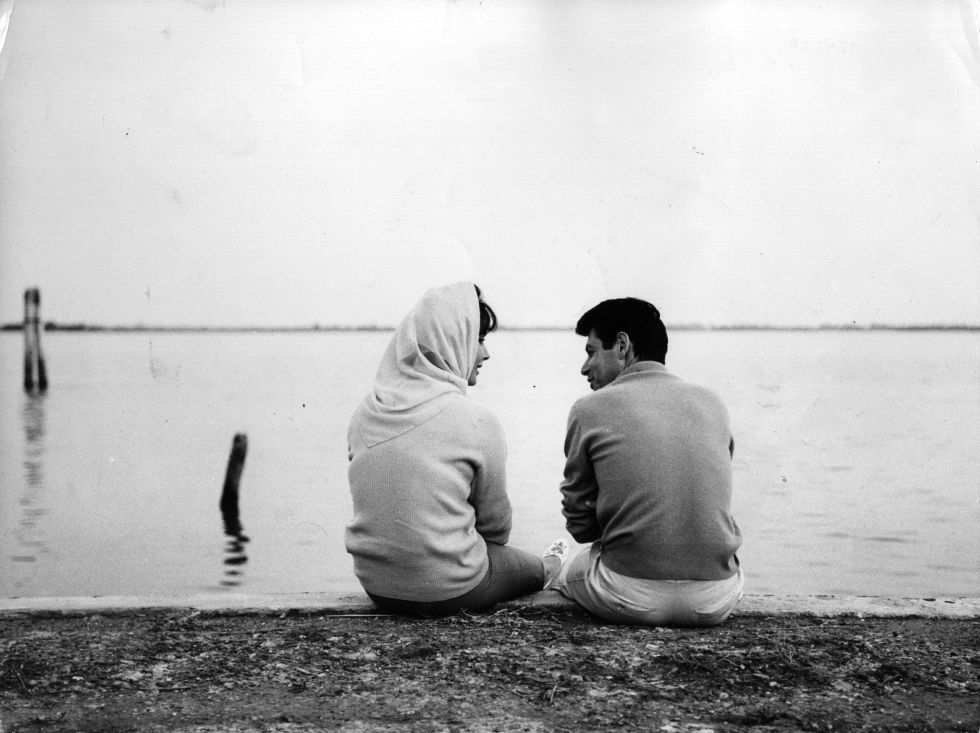 Elizabeth Taylor and her husband, singer Eddie Fisher, on a holiday on Burano Island in the lagoon at Venice, circa 1960. 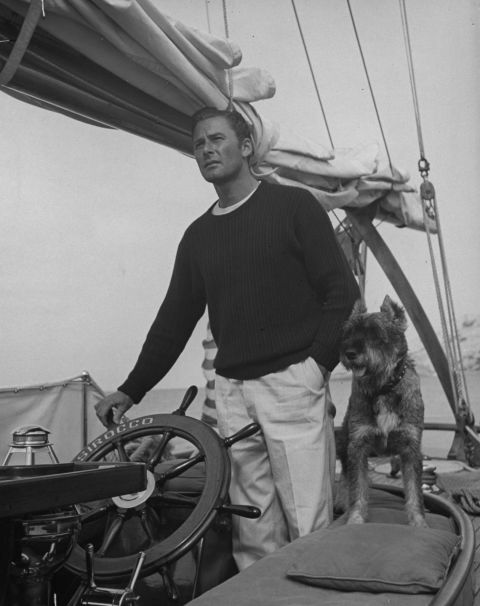 Actor Errol Flynn with his dog at the helm of a yatch while enjoying a fishing vacation, circa 1941. 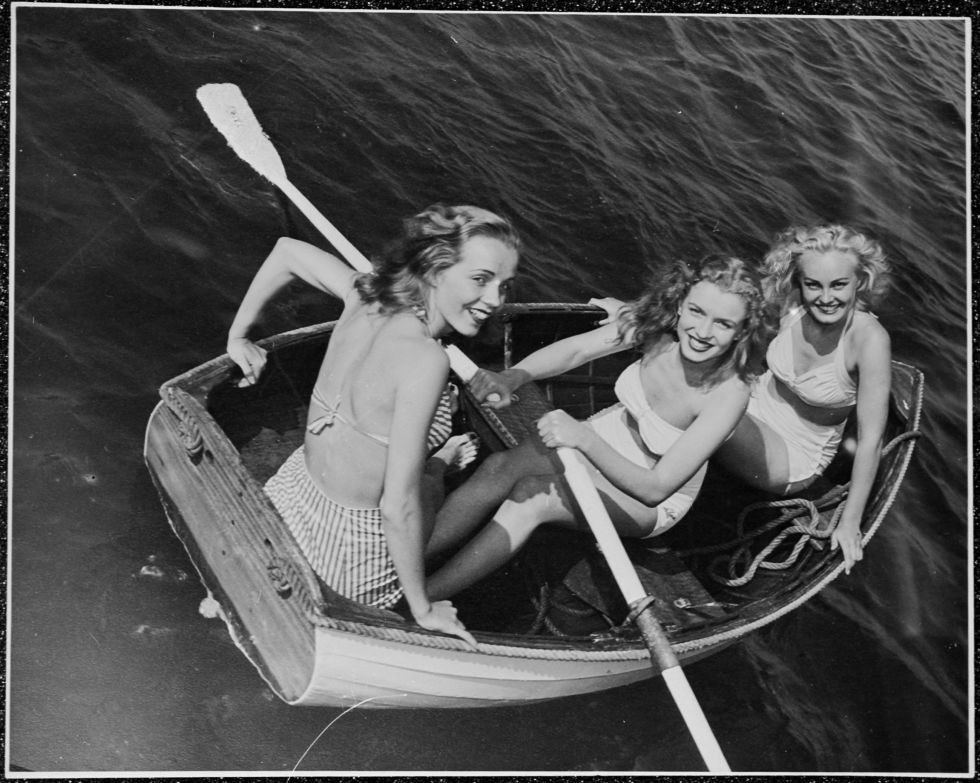 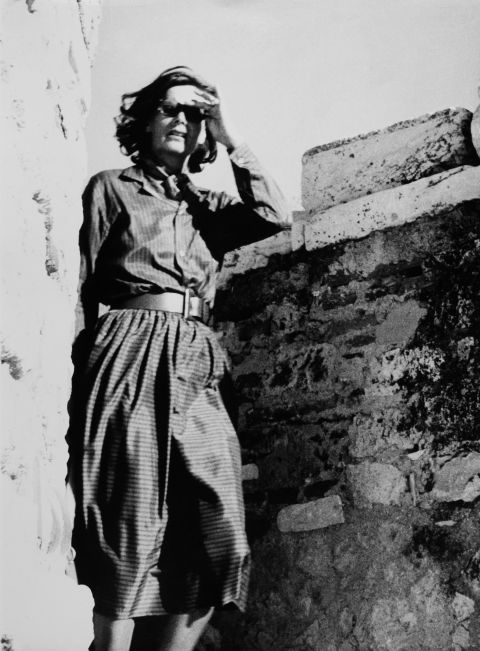 Greta Garbo visiting the Acropolis of Athens in Greece, circa 1950. 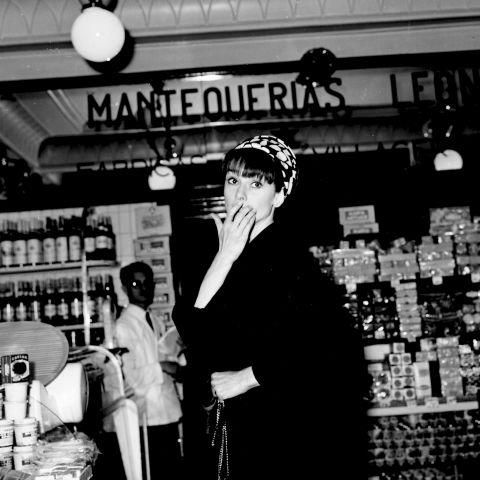 Audrey Hepburn shopping in a grocery store during a trip to Madrid, Spain, circa 1966. 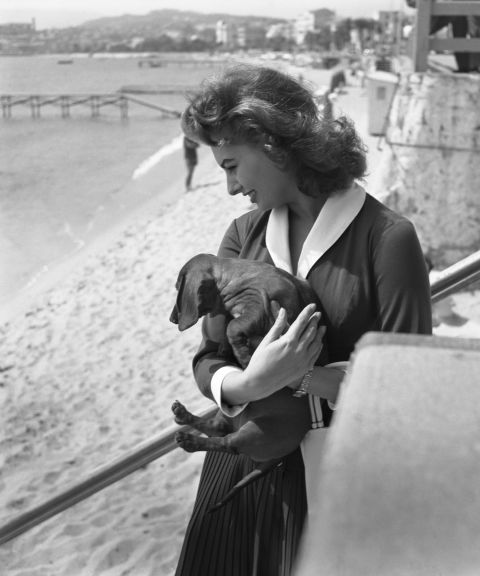 Italian actress Sophia Loren, wearing a shirt and a black pleated skirt, dog and a handbag on the Cannes seashore, circa 1955. 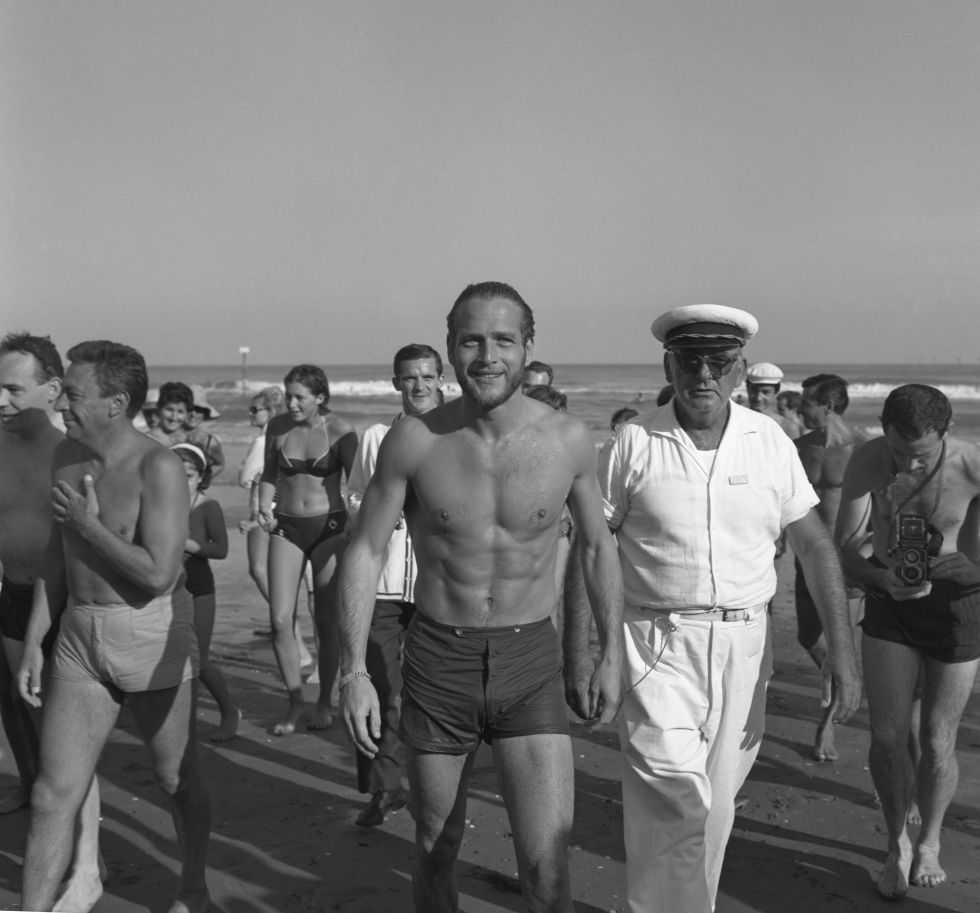 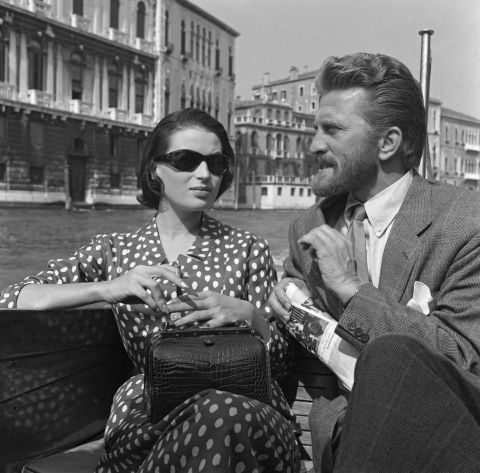 American actor Kirk Douglas sits on a water taxi next to Italian actress Silvana Mangano on the Canal Grande in Venice, Italy, circa 1953. 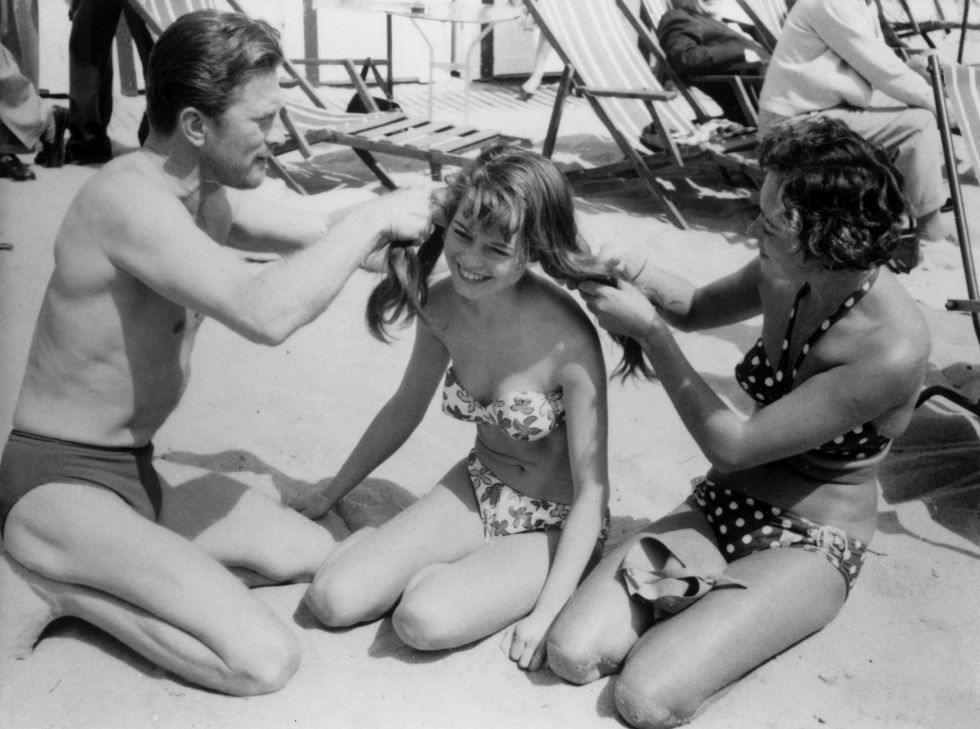 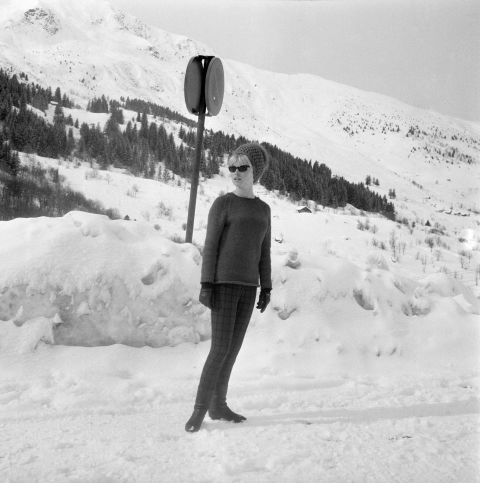 French actress Brigitte Bardot during a vacation at the Méribel Ski Resort in France, circa 1963. 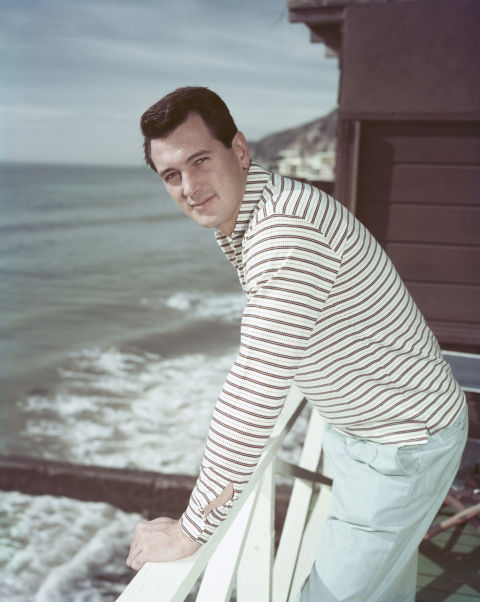 Rock Hudson relaxes on the deck of his beach house in Malibu, California, circa 1958. 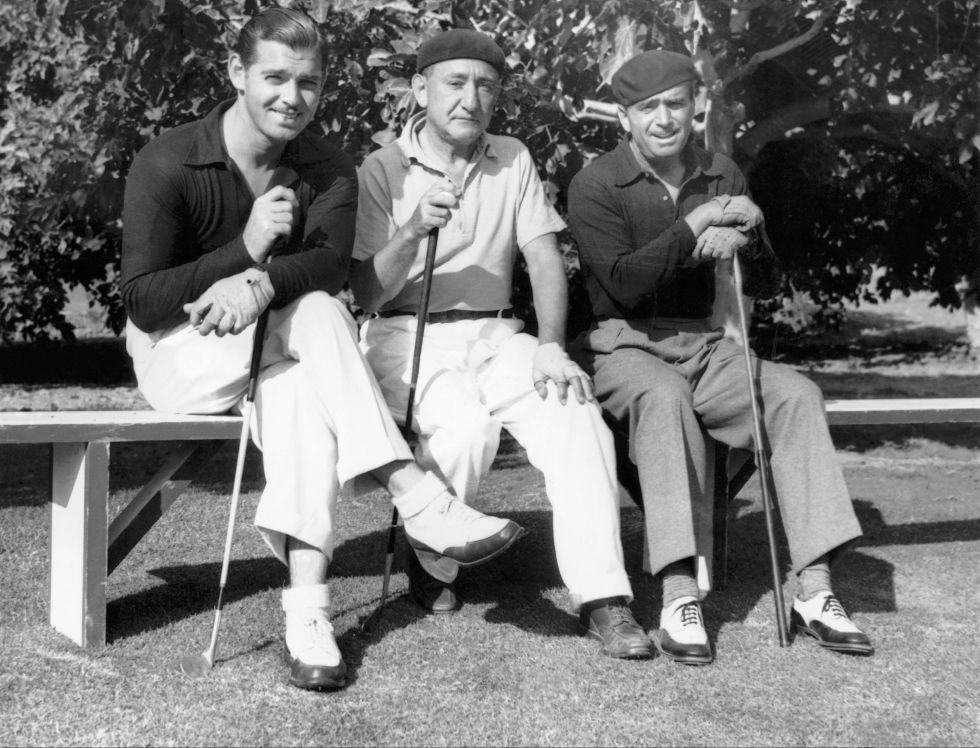 Actors Clark Gable, Joe Schenck and Douglas Fairbanks on vacation at the Catalina Island golf course in California, circa 1934 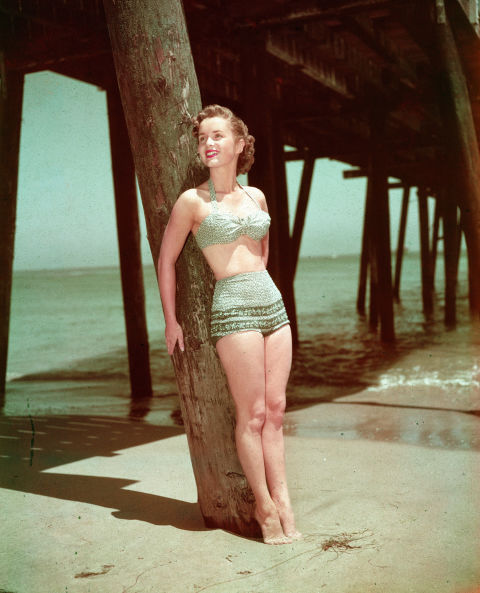 American actress and singer Debbie Reynolds leaning against a wooden pier post at the beach, circa the 1950s. 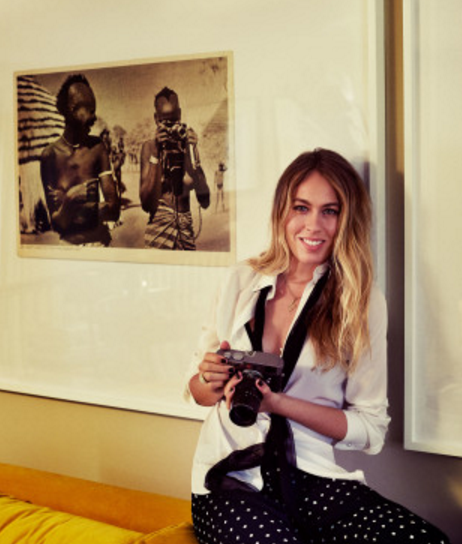 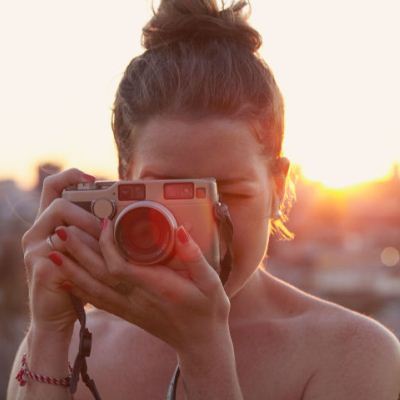 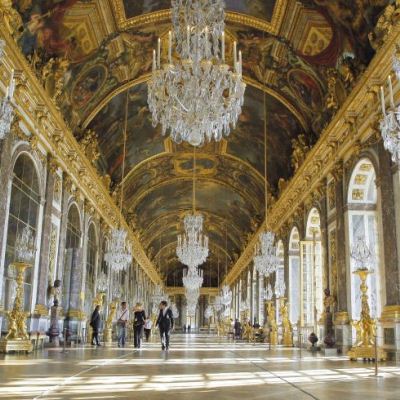