Beyoncé Thanks Fans For Not Listening To Leaked Album 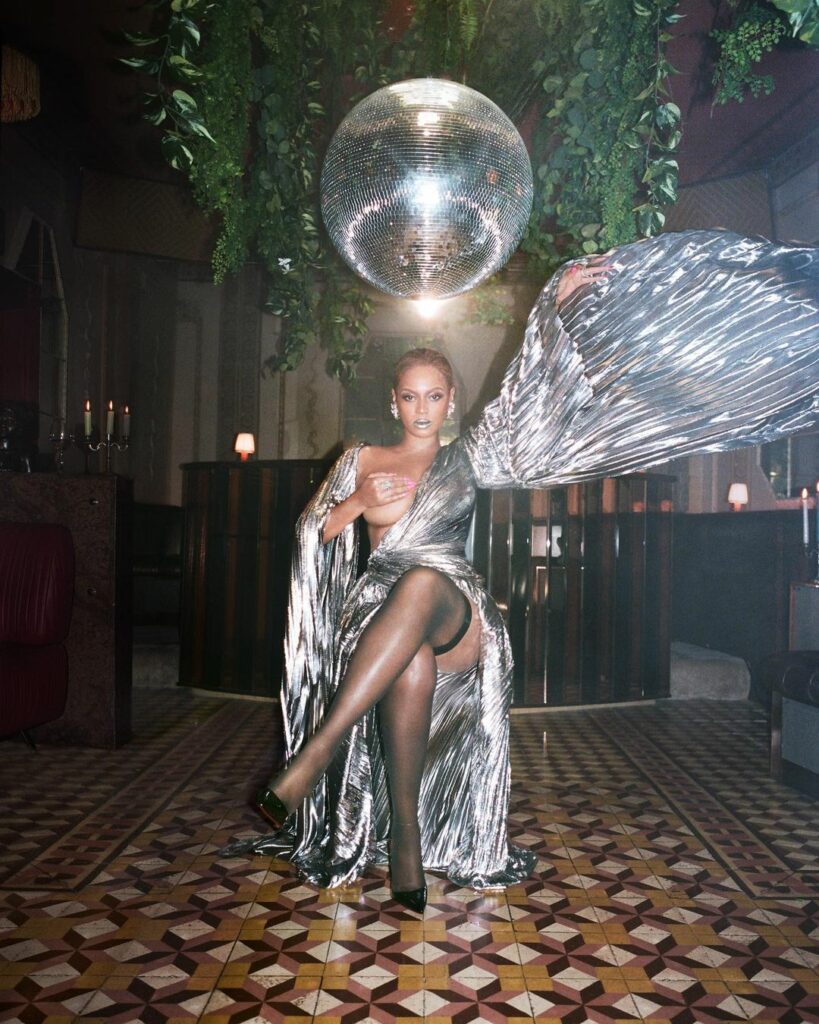 As the world patiently awaited Queen Bey to drop her seventh studio album, Renaissance, on 29th July, some party poopers decided they wanted to ruin the party and leak it two days ahead of schedule.

The leak, however, didn’t seem to catch on as the culprits may have expected it to because many people didn’t even know about it. At least not until today, when Beyoncé posted a note on her Instagram and website thanking fans for waiting till the actual drop to enjoy it. 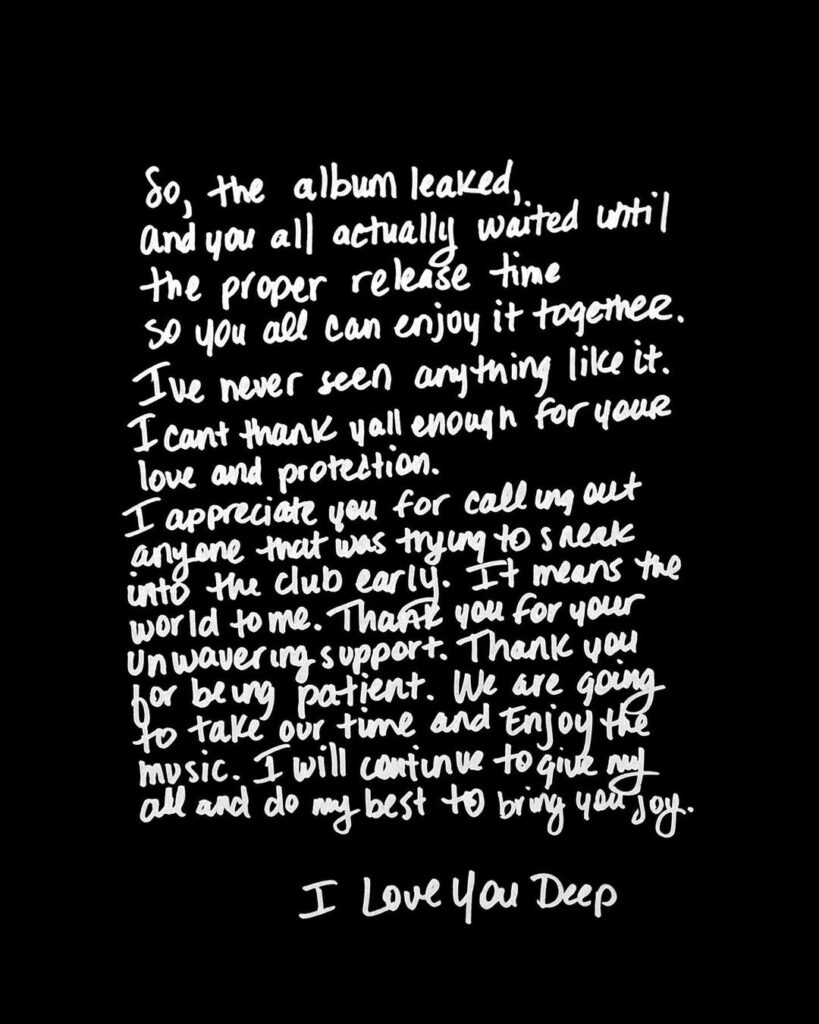 TMZ reported that the CD format of the 16-track album was available for purchase in France after a fan posted photos of the album on Twitter. High-quality audio files of songs including “Church Girl”, “Alien Superstar”, and “Cuff It” were already being circulated and downloaded.

Beyoncé is known to be extremely tight-lipped about her work, only letting the world know what she wants them to know. In 2013, she dropped her self-titled album completely out of the blue, shocking everybody the world over. Not a single soul – outside of the people who were working on said album – suspected anything at all.

This incident shocked and angered her fans a.k.a the BeyHive. They were up in arms all over social media, telling people to respect Beyoncé’s artistry and not listen to the leaks. Of course, the Twittersphere came through with some hilarity

I clicked the link to the leak and the first song on the Beyonce album is just her saying “So, you just couldn’t wait, could you?” And then she read my address back to me before the song started.

That being said, we don’t wish to be in the shoes of the poor soul who dropped the ball on keeping Renaissance under wraps until the actual release. And just in case you haven’t already listened to it, catch up!