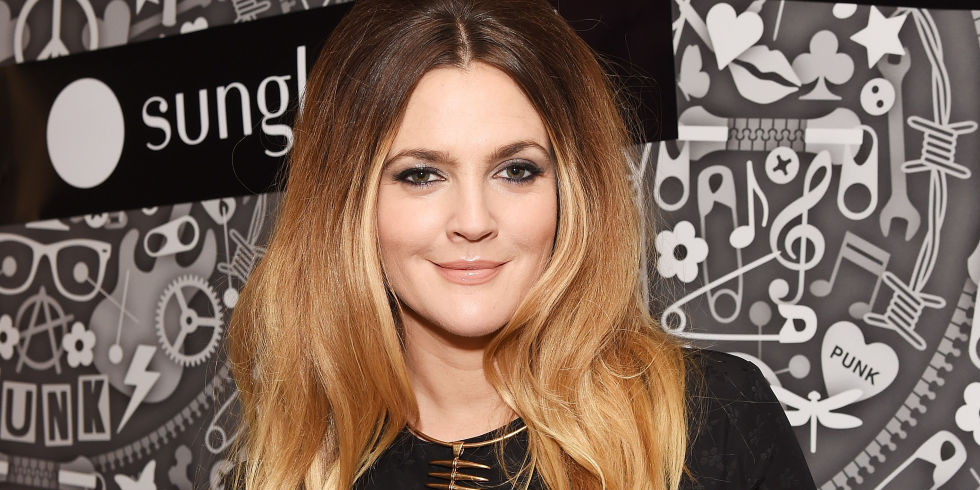 Throughout her decades-long career, Drew Barrymore has been known for playing bubbly, happy characters who seem brimming with enthusiasm. In real life, she’s had a rockier road, and famously dealt with addiction in her teens. Now a mother of two, Barrymore is opening up about life as a mom, and the ups and downs that come with parenthood.

Me, Frankie and the flowers. #happymothersday

When she gave birth to her second child, Frankie, she had a bout with postpartum depression that she didn’t see coming. “I didn’t have postpartum the first time so I didn’t understand it because I was like, I feel great!” she told People. “The second time, I was like, Oh, whoa, I see what people talk about now. I understand. It’s a different type of overwhelming with the second. I really got under the cloud.”

She fell into a depression for around six months, and she thinks feeling overextended as a working mom may have triggered it. Now, she’s made changes to her life to be more present with her kids and more flexible with her work. “I want [my kids] to see that work can be a good, positive, fun, happy thing,” she said. “But I have to put them first. I don’t know if it’s good enough for anyone but I’m doing my best.”