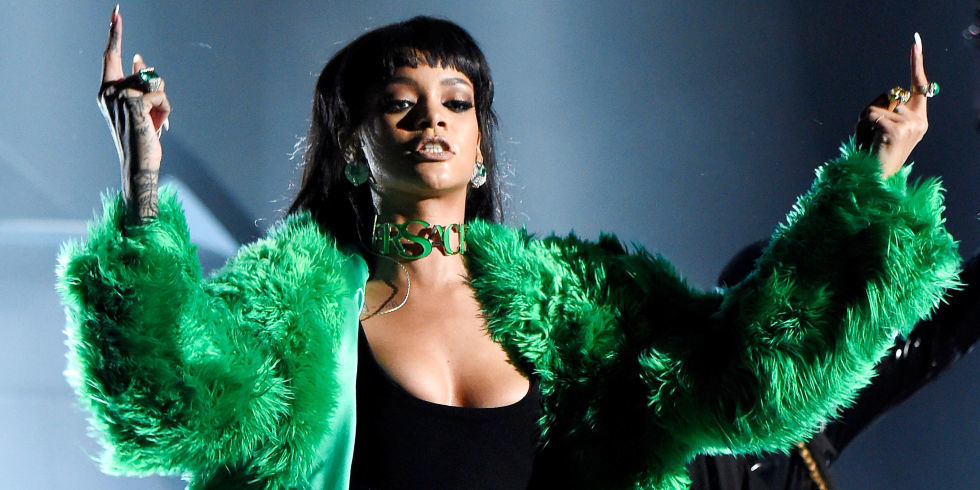 Earlier this week, you might’ve seen an article by Paulette Perhach in the The Billfold called “A Story of a F*ck Off Fund.” It went super-viral—it was sent to me by no fewer than ten women, and I sent it to at least ten more. It tells an original “choose your own adventure”-style story in which a young woman graduates from college, buys a new car and fancy clothes, but then finds herself in credit card debt, in an abusive relationship, and trapped in a job she hates.

In the second half of the story, the author tells an alternative version. In this version, the young woman made a “F*ck Off Fund,” by shopping in thrift stores, skimping on housewares, cooking at home, hanging on to the car she drove in college, and buckling down on her savings so that she could get out of a bad situation if she needed to. It ended advising young women to do the same — to have an emergency fund so you can tell that terrible live-in boyfriend to scram, or stand up to that awful boss, and not be worried about the financial consequences. The point is a good one: we’re told money can’t buy happiness, but, especially for women, it can buy choices. Perhach’s cautionary tale serves to tell readers that it’s never too late to start saving in case you need to, well, tell someone to f*ck off.

The story suggests living below your means and exercising restraint, which is great advice, but is easier said than done. Most of us are constantly tempted by handbags and trips, and there’s an endless stream of social media to make you feel like everyone else has more money to play with than you do.

The story made me think. How did successful and powerful women come to create these “F*ck Off” funds (FOFs)? How do you start one? And what happens when you have to use it?

Pay yourself (not your credit cards) first

It’s easy to want to pay off credit cards first, but not always the best idea. According to Whitney Johnson, author and management thinker, “If you are just getting started, it’s easy to get a windfall and start paying everything off. It’s counterintuitive (not to). But you really do need to pay yourself first even if you have a higher interest rate in credit card debt that month.” She says that your future shouldn’t come last. “It needs to come first.”

Put any and all extra money in you FOF

Susan McPherson, a successful entrepreneur who runs McPherson Strategies, began her FOF in the face of the tragic death of her mother. While it was exceptionally painful, the funds from the situation, which she saved, allowed her to get through a divorce, and to face other life tragedies. Instead of being paralysed by terrible situations, saving that money is and was a way for McPherson “to actually handle major challenges in my life such as other deaths, divorce, job losses and break-ups”.

Make your FOF nearly impossible to get into

One of the keys here, which many women I spoke to have in common, is putting the money you save in a place where you cannot touch it. For Allyson Downey, founder of weeSpring, her FOF began in an ING account. “Every time I got a raise, I funnelled off every single dollar into an ING account that didn’t have an ATM card or any real way for me to withdraw money quickly or easily.” If you don’t have the willpower, you can have it automatically deduct from your paycheck, which is what Downey did. And of course, don’t forget to reward yourself within reason. Downey would “allot myself one small splurge to celebrate (a pair of Seven jeans or taking my two best friends to dinner), but otherwise, 100% to savings.”

For Talia Borodin, a long-time technology professional, her fund was actually meant to be a down payment on an apartment. But Borodin decided that she didn’t want to buy a place. So she has used the money she saved to live for over a year and a half (#goals) to travel around the world, move back to Canada to start over, and to never “need to go back to the hostile work environments that have become so routine for senior women in tech.” The key is to save, but to also be brave. Borodin used that FOF to “take [her] life savings and pick up and drastically change course,” not once, but twice.

Do you know your “personal burn rate”? It’s the amount it costs to keep your life going. Just ask Renee DiResta, whose low personal burn rate has been crucial. “I did live in less-savory neighbourhoods and with roommates long past when I technically had to,” she says.

Comedian and actress Sarah Silverman often mentions in interviews that she lives very simply in a one-bedroom apartment in order to maximise her choices. “I keep very low overhead, and that makes me very free—I do whatever I want to do that I am allowed to…and some that I’m not allowed to,” she told Indiewire recently.

There are tons of resources and apps to help you save. There’s the ingenious digit, a bank that you authorise to take money out of your account randomly in tiny amounts, which you’ll be surprised to find, add up fast. There are also women-run and women-centric finance sites like Daily Worth, where there are more forums on these topics than ever. Unsplurge helps you visualise what you’re actually saving for, which helps to put an intangible potential future disaster into real terms.

One old-fashioned trick is simply using cash— so you can visualise how you are spending. When you’re out of it, you’re out of it. If you’re going to be tempted, as I am, by designer stores and shopping trips, leave those credit cards at home. It’s really gratifying to see a savings number climb, especially when the “splurge” you’re saving for is a future filled with unlimited choices. 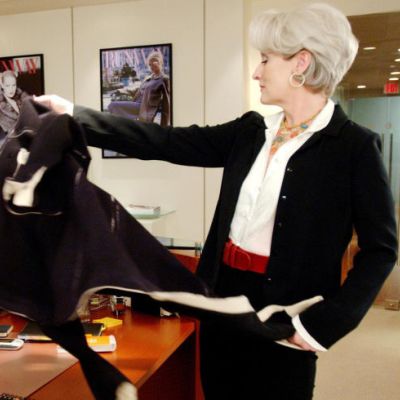 How to Go From Fashion Intern to Employee 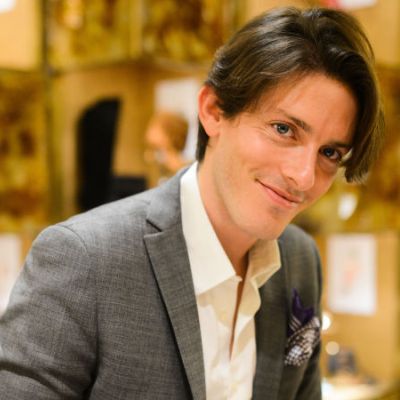 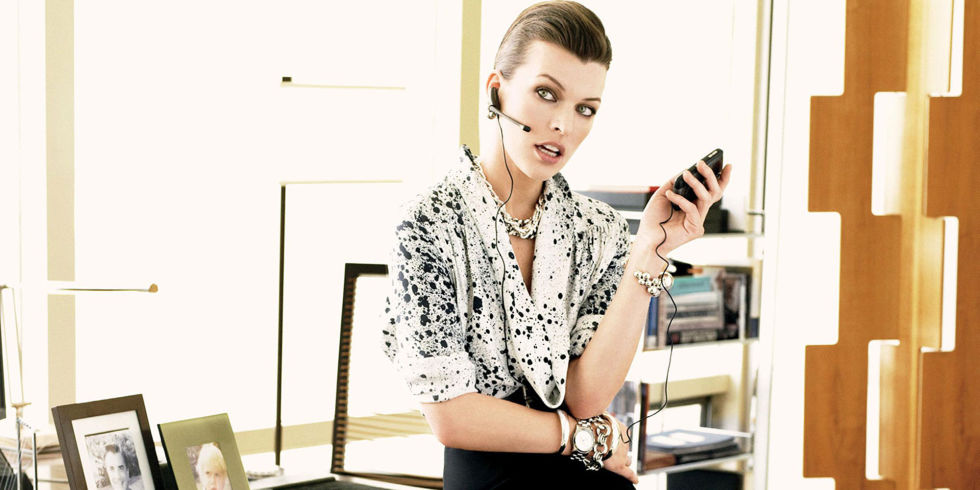