I am the managing director and CEO of an award-winning global, business and communications consultancy. On one day I could be listing a company on the London Stock Exchange or spearheading a global campaign for the United Nations, while on the next I could be launching an iconic British brand overseas.

London is a multi-cultural and cosmopolitan city; however, when I started out it was rare to see an Asian woman taking the lead position in the communications industry. With the sector being male-dominated, it was a case of double discrimination. Nevertheless, I’ve always aimed to convert any challenge into an opportunity by following these five rules… 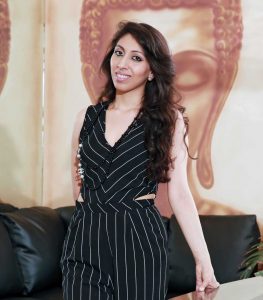 1. Be proud of your story – it defines you as a person.

Embrace what makes you different by breaking free from the realms of conformity and challenging the norm – there is a reason the sheep are kept in a herd. Being Indian and female is something I thrive on. I would never view this as a hindrance in any shape or form, and I would never allow this to limit my potential. I refuse to stick within any pre-designed barriers purely on the basis of my heritage and gender.

Storytelling is a huge part of the job and it extends beyond your clients – you have to tell the world your story too. Take mine, for example: Sterling Media was established in 1995 by my mother, Teji Singh, who was a single parent with a young child, working in a field whose value no one really understood. The community expected her to venture into a more ‘professional’ role such as law, medicine or finance, but she did not let that, or anything, hold her back – she has always told me that she’d rather be known as a ball-buster than a push-over.

My peers in the creative industry have been much more accepting than hers, but I sometimes feel I should go into a boardroom meeting full of men wearing a power-suit to fit in, which is totally wrong. Being from an ethnic-minority background can mean I get pigeonholed, not just as an individual but also in terms of the campaigns we have launched in the UK from other parts of the world such as the Middle East, Africa or India. There’s often a perception that such campaigns will only resonate with a certain segment of the population.

2. Remember, there’s no change without change.

To gain acceptance, you need not only to challenge the status quo, but to change it. Success is becoming the benchmark that others strive to replicate.

One thing I will always maintain is that you are in no position to fight for your rights if you don’t know what they are. That’s why we run campaigns such as #WhatIReallyReallyWant to raise awareness of issues affecting women or girls, because we have a genuine connection with the core meaning behind it. If you don’t truly believe in the message you are trying to portray, how can you expect others to?

3. People are complex – think outside the box.

Early on in my career, I used to hear a lot of people say to me, “do you just work on ethnic projects?’ Can you promote my brand to the mainstream as well?” By accepting the fact that I myself am quite a complex person, I have become an expert in cross-over campaigns. For example, Aston Martin launching in India was not just for expats but natives, and #WhatIReallyReallyWant featured talent from all parts of the world to ensure our messages would have an impact on everyone. We’re living in a world of audiences with multiple layers; generations who are part of a pot of mixed culture that they dip in and out of. I reflect this ethos in my company, with a team who come from Italy and Nepal, London and New Delhi, Grenada and Jamaica. This is a real advantage when it comes to international projects.

4. Don’t be afraid to make mistakes – they build character.

It sounds like a cliché but mistakes are some of the most valuable lessons an entrepreneur can learn. They allow you to open your mind, reach new portals you never knew existed, teach you to approach a task differently in the future and find an alternative way of looking at things. Quite simply, they form the DNA of your journey, giving you a reference to look back on so that you can get it right next time

5. Low expectations from others result in greater shockwaves when you win.

In my experience, few clients or competitors envisage that the world-class campaigns we spearhead come from a mews in South Kensington. Everyone loves an underdog story, so be brave, stand proud and shock them – that has been the story of my career to date, and will continue to be the case. The communications industry is a credible and competitive profession, so sometimes people don’t like to see women running the game, but that merely acts as motivation to win. 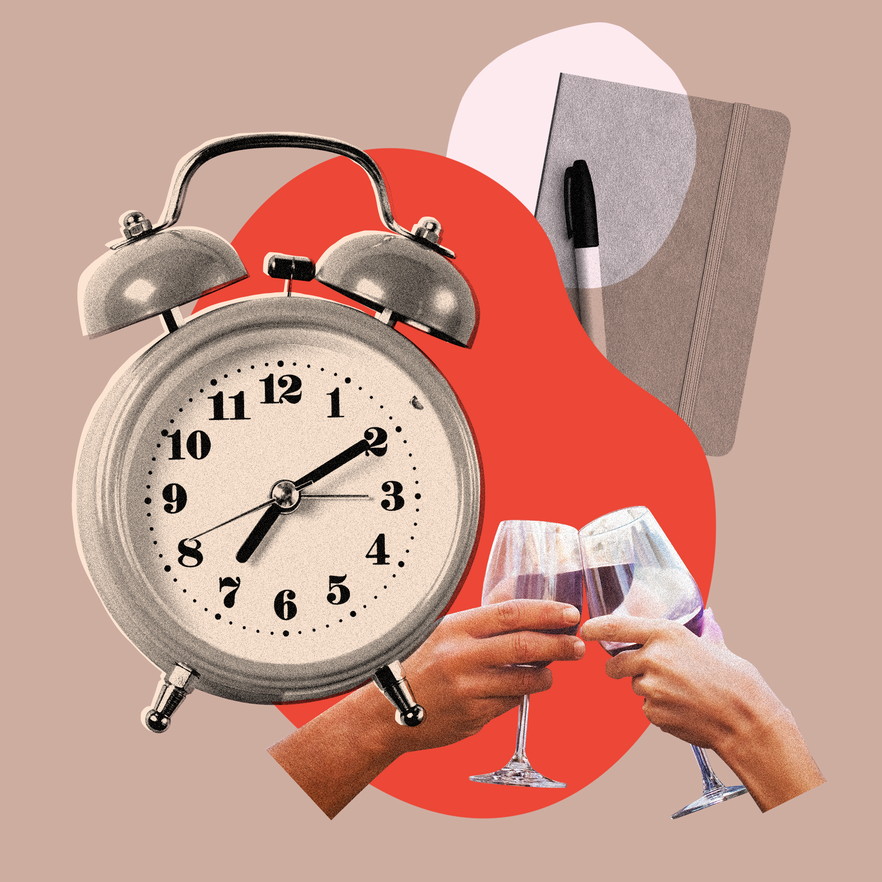 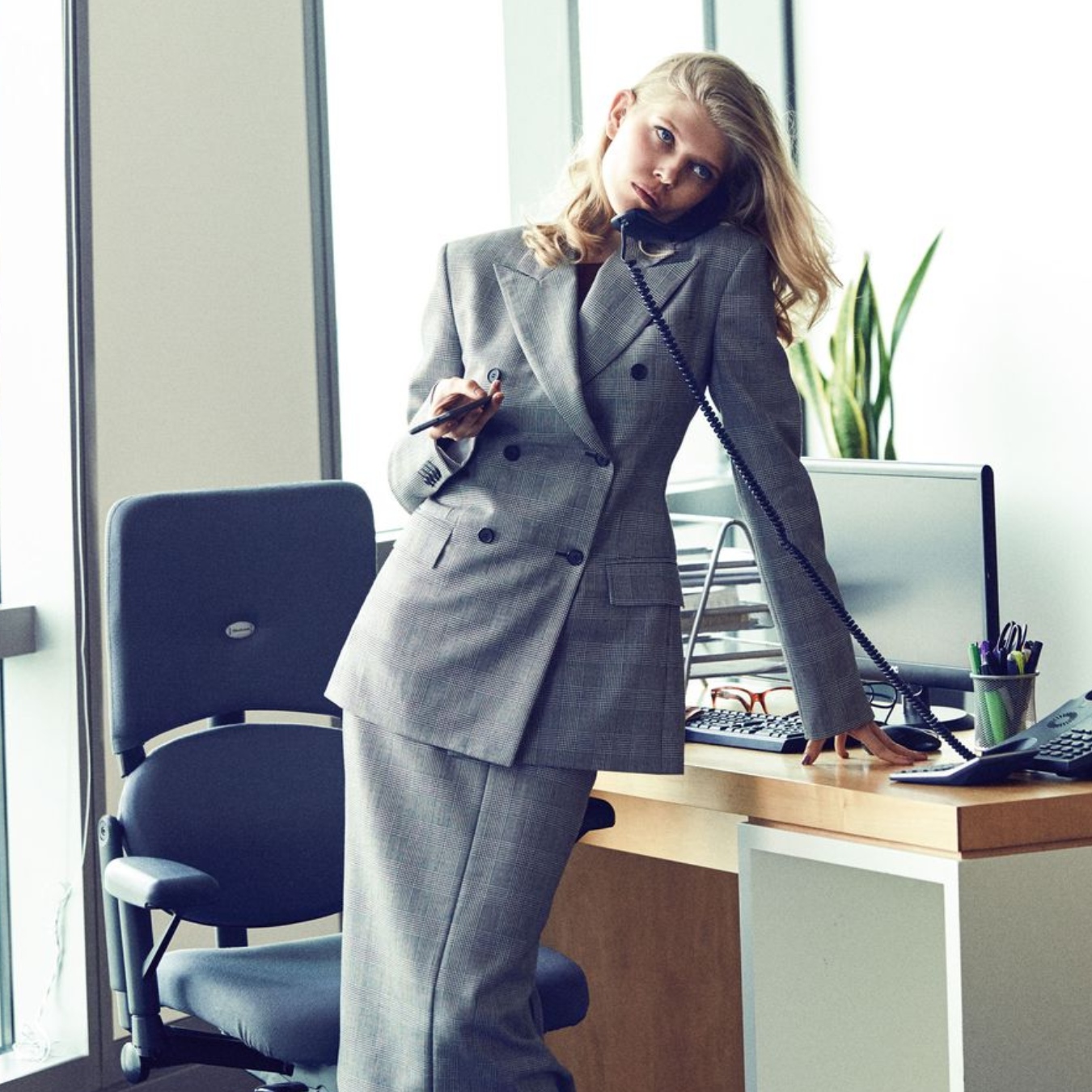 Can Losing Your Job Be A Blessing In Disguise? 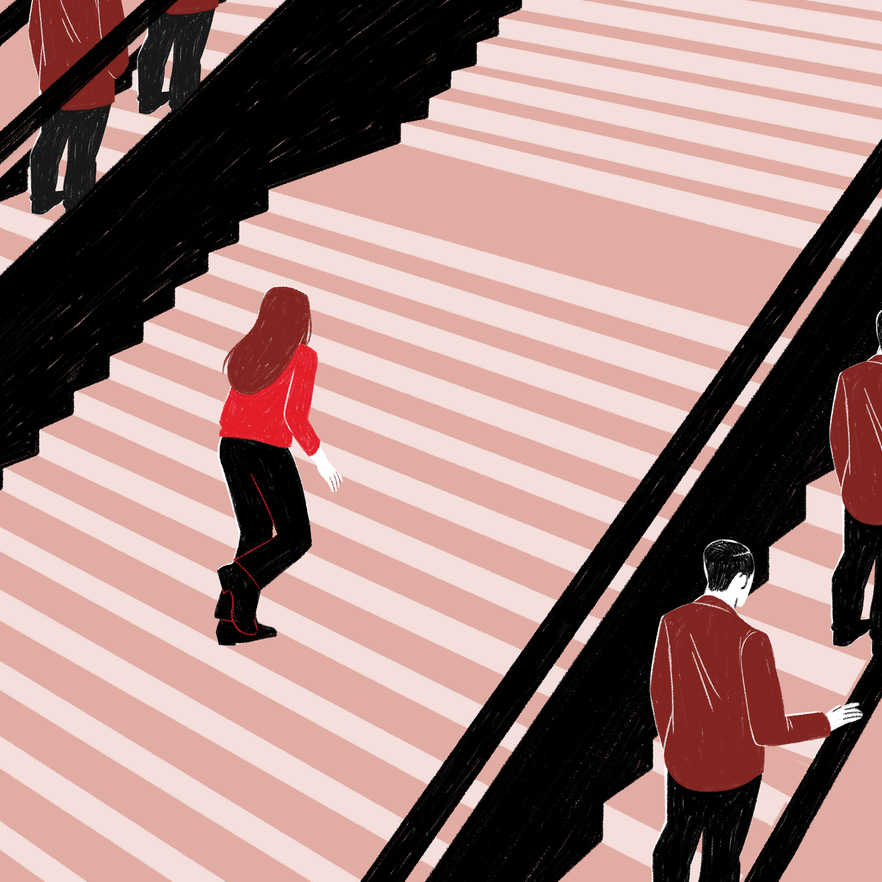