Chelsy Davy On the Downsides of Dating A Royal 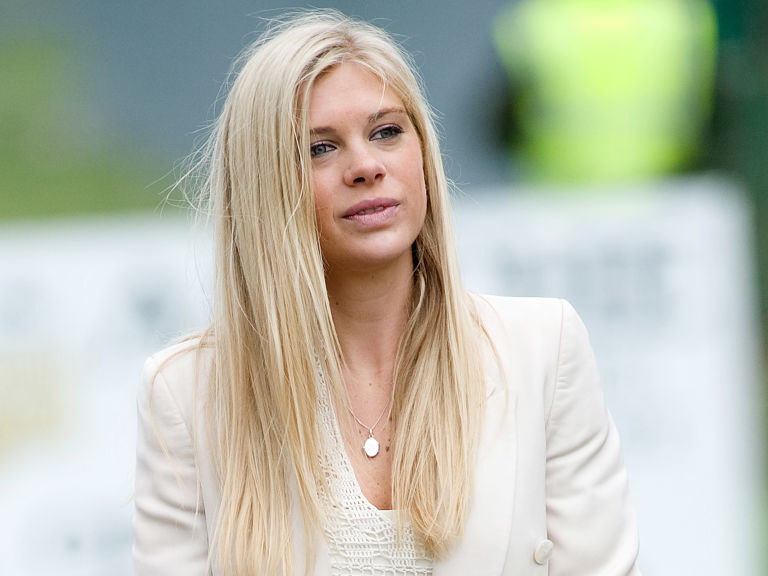 It would seem that being courted by a young, dashing member of the royal family is not a modern-day fairy-tale after all.

Chelsy Davy has admitted that her seven-year relationship with Prince Harry was scary” and “uncomfortable” due to media intrusion and the scrutiny which comes with dating royalty.

“It was so full-on – so crazy and scary and uncomfortable,” the 30-year-old Zimbabwean solicitor-turned-jewellery designer told The Times.

“I found it very difficult when it was bad. I couldn’t cope… I was trying to be a normal kid, and it was horrible.”

Chelsy started dating Prince Harry in 2004, and the pair had an on/off relationship until 2010. In 2011, she was invited to the royal wedding of the Duke and Duchess of Cambridge, but revealed she would not marry Harry because “it’s not the life for [her]”. 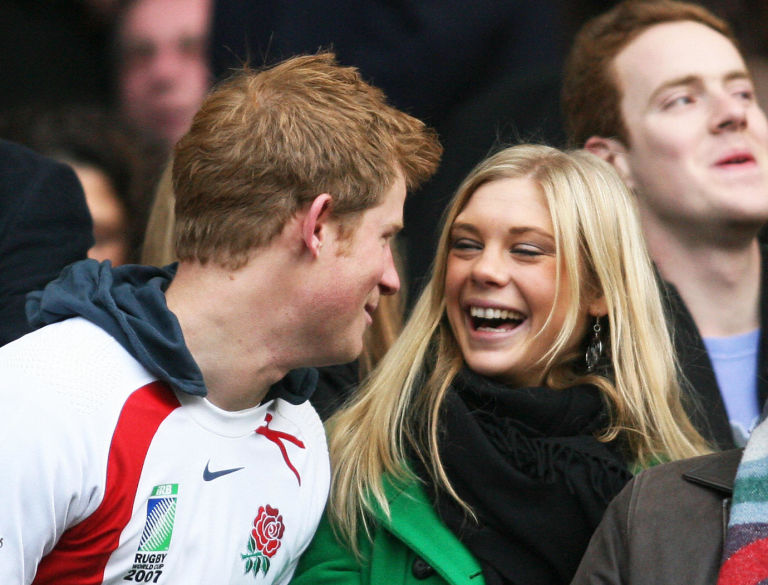 The prince most recently had a relationship with the aspiring actress Cressida Bonas, but has confirmed his single status.

On the difficulties of maintaining a relationship in the public eye, the royal explained: “If or when I do find a girlfriend, I will do my utmost… to ensure that me and her can get to the point where we’re actually comfortable with each other before the massive invasion that is inevitably going to happen into her privacy.

“The other concern is that even if I talk to a girl, that person is then suddenly my wife, and people go knocking on her door.”

Meanwhile, Davy has just released her own African-based jewellery brand Aya in London.