Classic Movies with a Lasting Touch of Old Miami

For Stefanie Del Papa, Miami Classic Movie Club (@miamiclassicmovieclub) was a natural evolution of her love of film. It started with movie screening lists of all the classics playing for the month, filed in her planner, so that she would be able to rattle off showtimes to friends and family who asked.

“It’s great that we have all these independent movie theaters, and I want more of Miami to know about them and the classic films being shown,” says Del Papa.

Theaters like O Cinema, the Tower, and Coral Gables Art Cinema have been hosting anniversary screenings and showing vintage flicks all over town but there wasn’t one resource for all the information. For it’s visual ease, Instagram was the answer.

“I love seeing an old movie in a theater more than anything, so hopefully with these posts, more people keep filling the seats of all the independent theaters in Miami that are doing an incredible job with their programming,” she says. 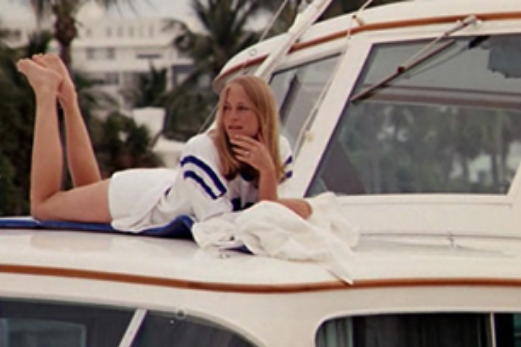 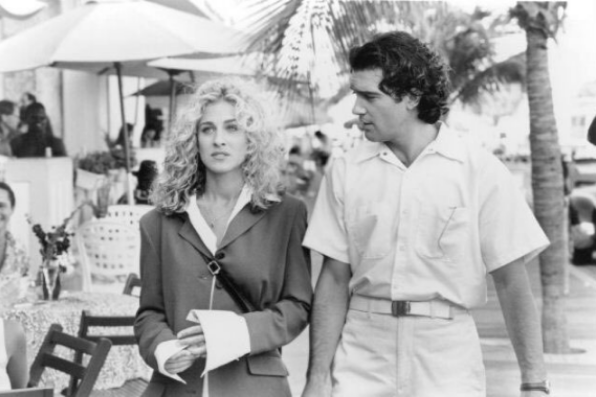 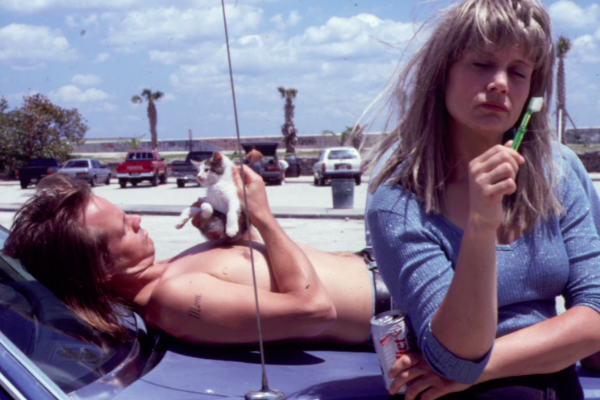 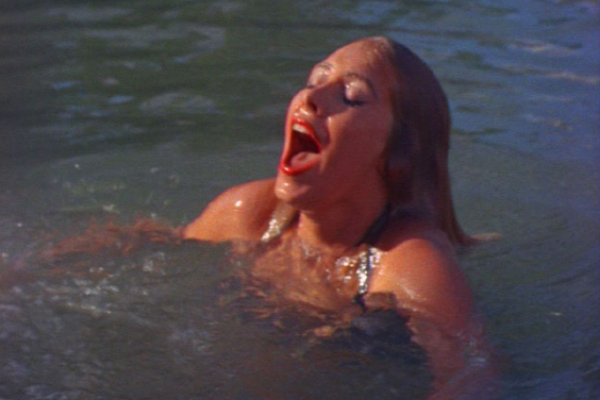 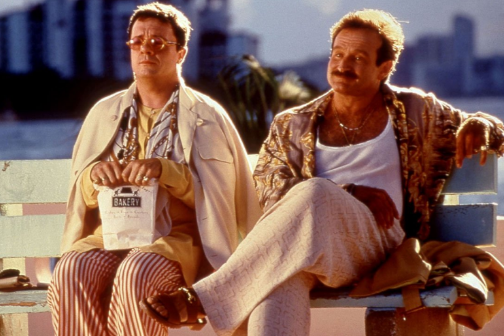 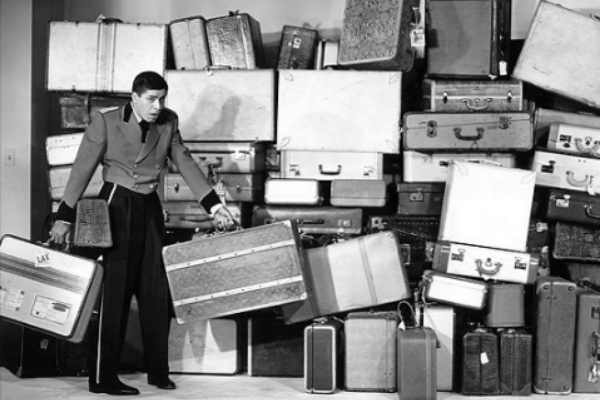 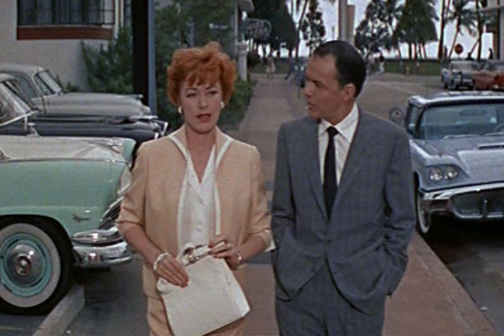 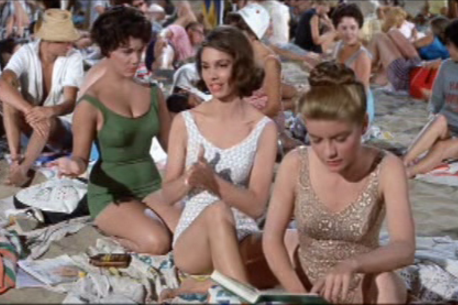 1. The Heartbreak Kid (1972)
Such a funny, strange film from the ’70s, based on a Neil Simon play. Charles Grodin wants to leave his new wife when he meets blonde Cybil Shepherd during his honeymoon in Miami Beach.

2. Miami Rhapsody (1995)
The closest we’ll ever get to a Woody Allen film made in Miami.

3. River of Grass (1994)
Really interesting road movie that takes place in Miami and has nothing to do with the Miami cliches.

6. The Bellboy (1960)
Jerry Lewis at the Fontainebleau. The Lynn and Louis Wolfson II Moving Image Archives has behind-the-scenes footage of this.

7. A Hole in the Head (1959)
Frank Sinatra at the Cardozo Hotel. There’s also Tony Rome (1967) which has so many Miami locations, but I really don’t like that film. It is great Miami eye candy, though!

8. Where the Boys Are (1960) It was filmed in Ft. Lauderdale, but it’s spring break, frivolous and silly, and then takes a dramatically dark turn. It also features underwater mermaids!