Whether hyped by documentaries or highly regarded because of unmatchable views, some restaurants are worth planning an entire trip around—if you’re lucky enough to get a reservation. Here, 10 bucket list eateries around the globe.

Sukiyabashi Jiro, Tokyo: Many have dubbed it the best sushi restaurant in the world, and it’s almost impossible to get a reservation unless you know someone who knows someone. Sushi master Jiro Ono even has a documentary dedicated to him. The 20 course meal is regarded as the freshest, and the restaurant currently holds three Michelin stars. 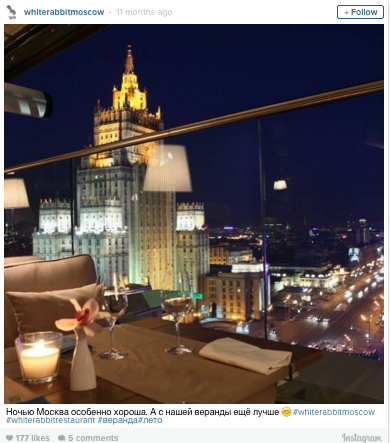 Mugaritz, San Sebastian: The highly inventive restaurant is at the forefront of the ingenious culinary revolution happening in Spain. Chef Andoni Luis Aduriz delivers a feast of 24 courses (no specific menu is set, and food is individually prepared based on guest’s diets and desires) with edible centerpieces, cutlery and more. Aduriz studied under the famous El Bulli empire—and the food, which rivals high art, definitely reflects that. 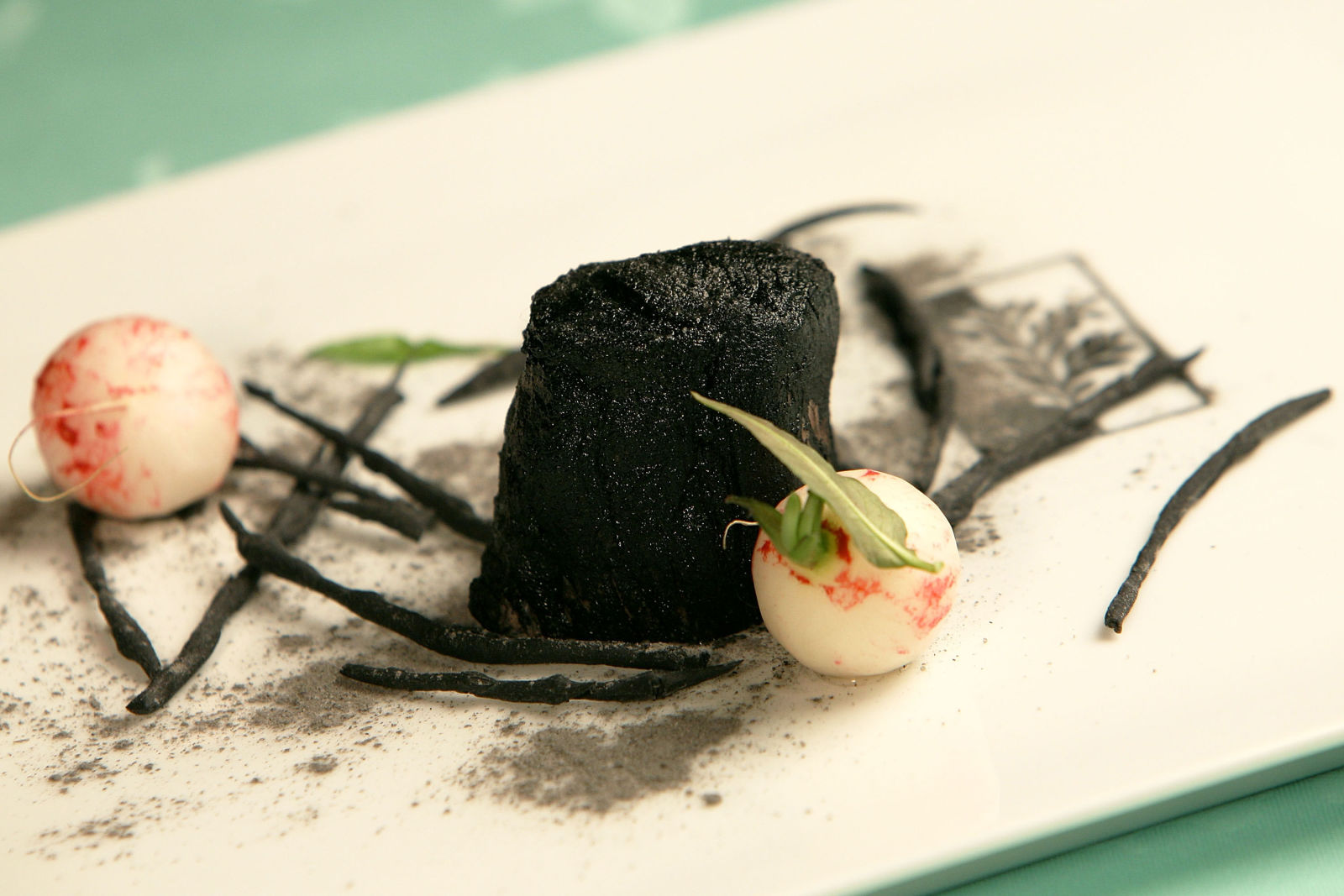 Al Mahara Restaurant at the Burj Al Arab by Jumeirah Resorts, Dubai: When in Dubai, go to an underwater restaurant. The floor-to-ceiling aquarium style dining room houses thousands of tropical fish swimming by. The menu offers standard seafood fare, but the atmosphere makes the venue extravagant, and well worth a visit. 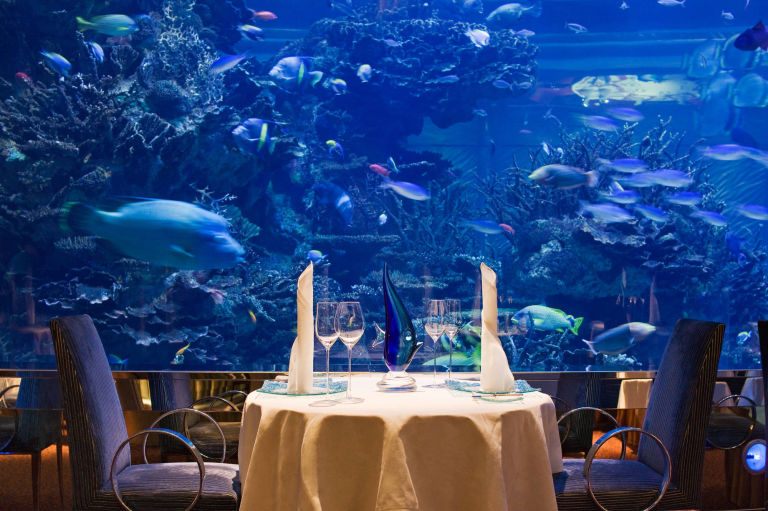 L’ami Jean, Paris: In a country that many consider the culinary capital of the world, it’s hard to narrow it down to one bucket list-worthy restaurant. But amid all the Michelin stars sits L’ami Jean, a bistro style hole in the wall with Basque influences.The food is an impeccable mix of traditional French flavours infused with modern flair, but it’s the brash Parisian atmosphere that really sets the mood and makes it worth the trip. You will be sitting almost on top of the people beside you, and the tiny space is so small that the chef’s enthusiastic commands and claps can be heard throughout the meal. 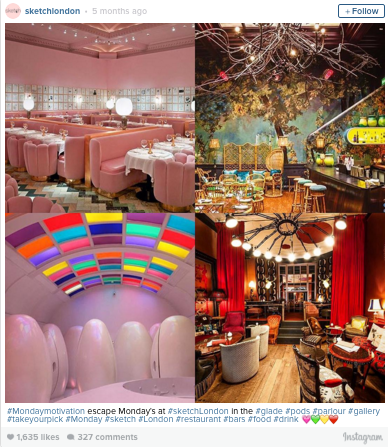 Sketch, London: In the heart of London, Sketch is a work of art. The interior of the restaurant is so fabulous, it’s often instagrammed as pure inspiration. The Gallery room is a pastel pink wonderland, while another dining area resembles an enchanted forest designed by artists Carolyn Quartermaine and Didier Mahieu. However, the bathrooms might just be the quirkiest restaurant restrooms in the world. Stalls are designed like giant white eggs, under a colorfully illuminated ceiling. 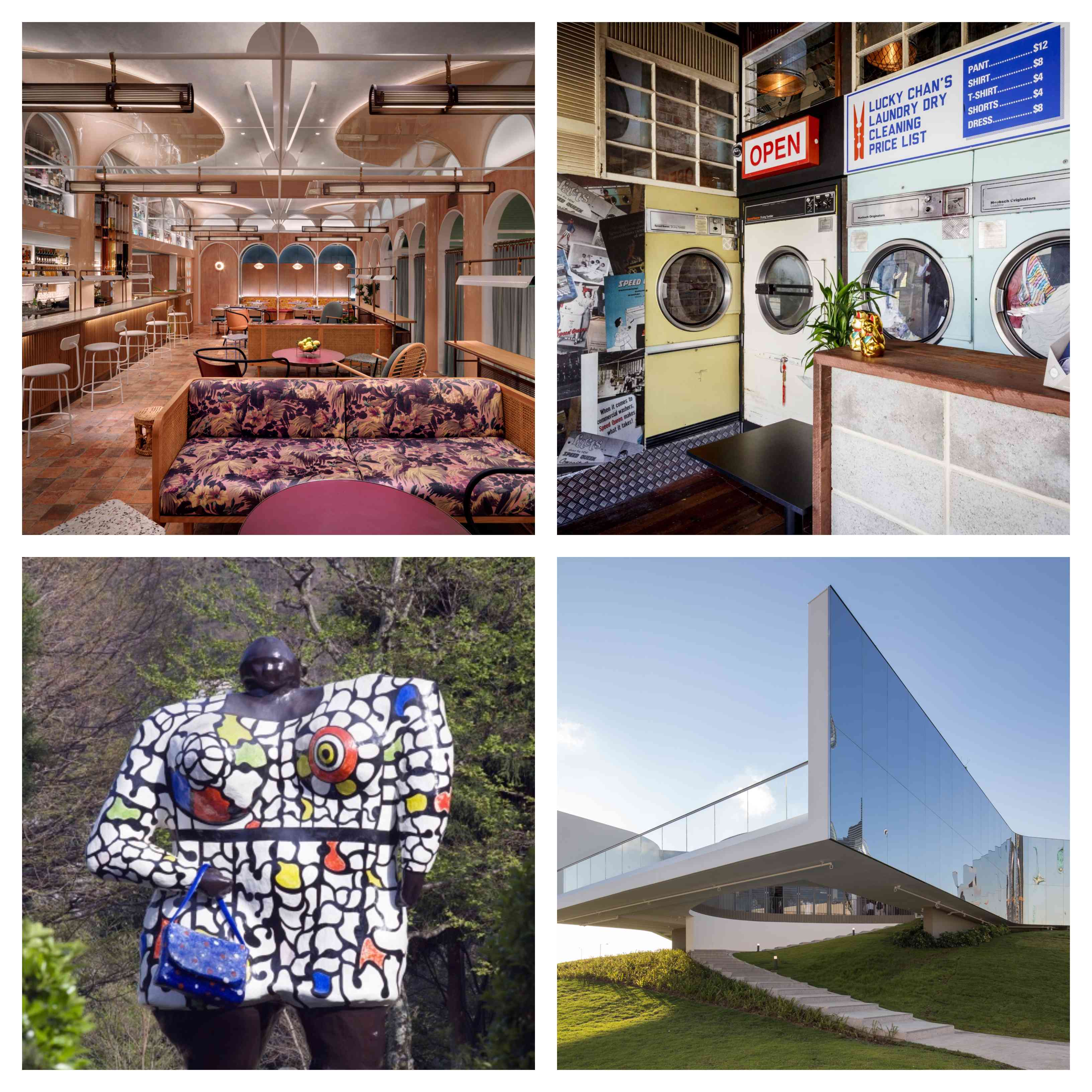 These Ultra Cool Spaces Around The World That Are #AestheticGoals 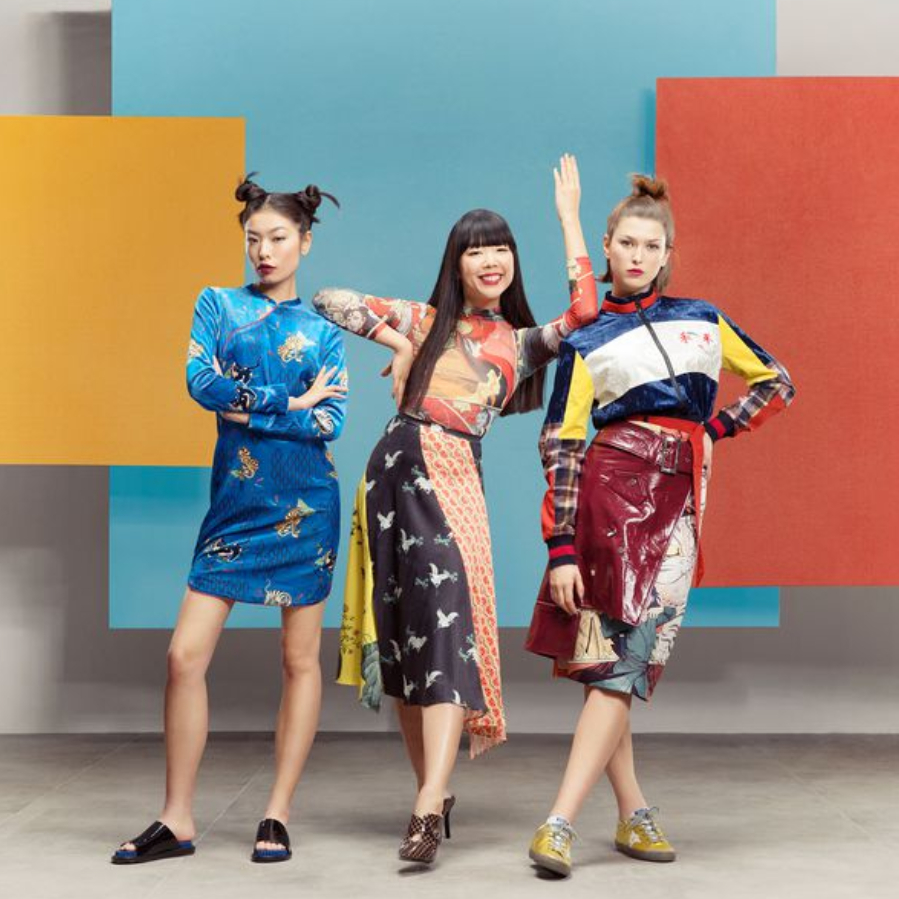 Celebrating Chinese Fashion: How It’s More Global Than Ever Before 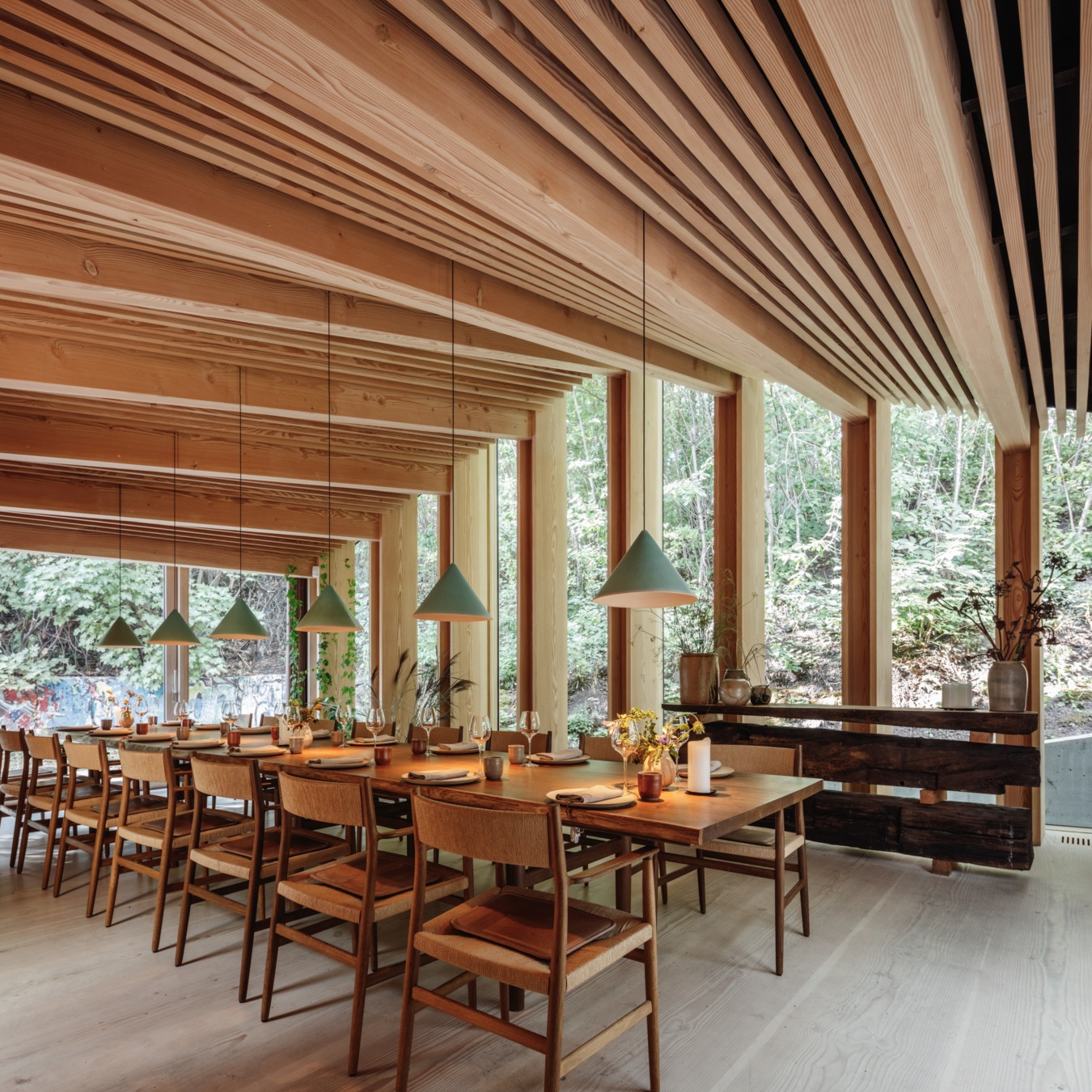 An Intimate Look Inside The New Noma