You can pick from 7 exterior colours 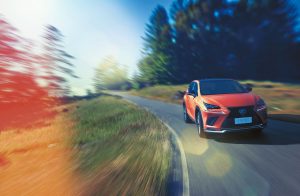 This applies to all variants except the F SPORT which has 8 choices, two of which are exclusive to the variant. There’s also a refreshed interior with a sportier feel that’s ideal for urban adventures. Interior changes and improvements include a new analogue clock design (larger face) and a redesigned air-conditioning control panel with toggle switches for easier operation. 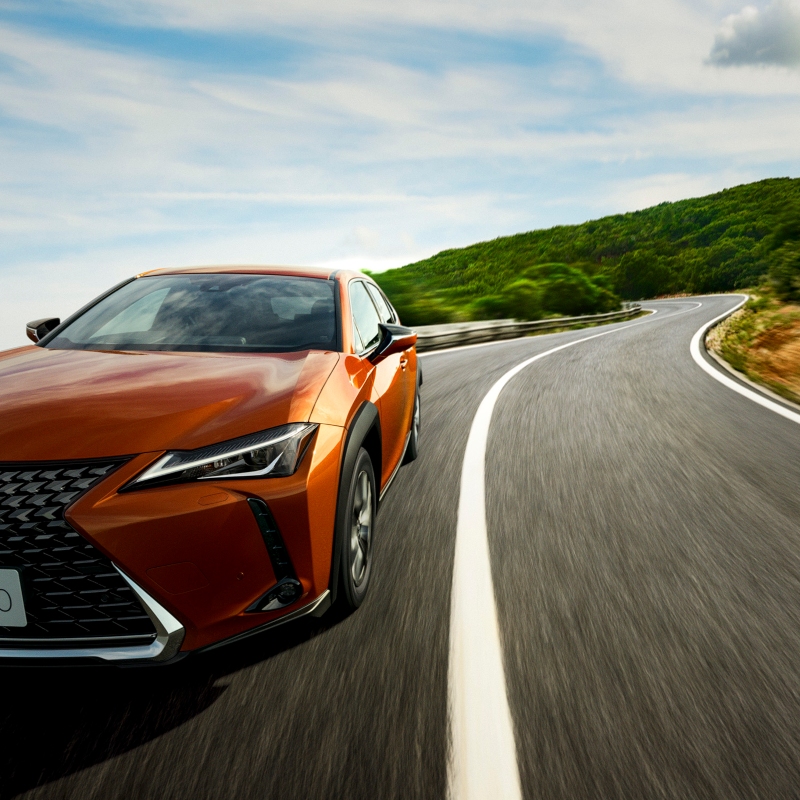 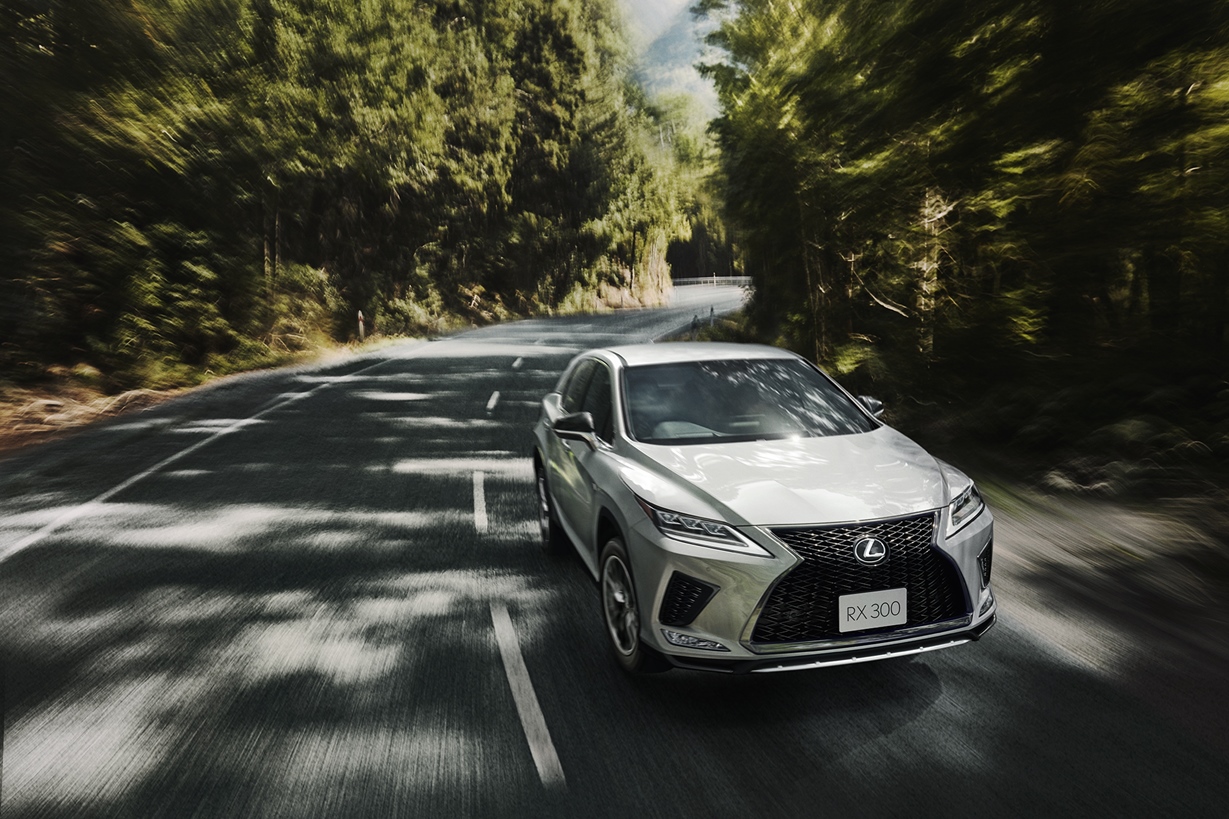 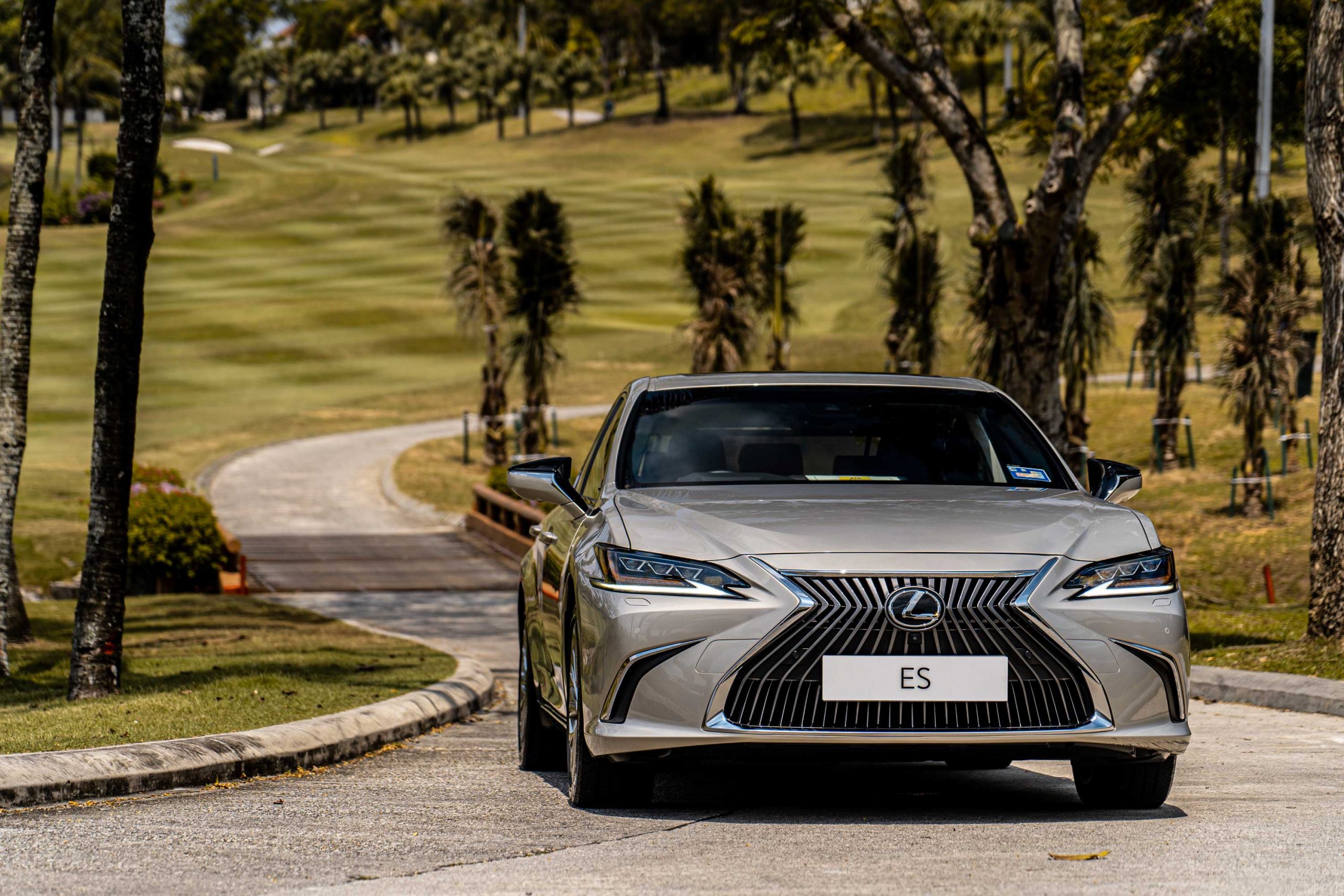