We Are Officially Making Fewer Phone Calls Than Ever, According to New Research

If the sight of your phone ringing (we say sight, because who doesn’t have their phone permanently on silent these days) makes you shudder and ignore it, you’re not alone. The number of UK phone calls being made on mobiles fell for the first time ever in 2017, despite them being the cheapest in history. 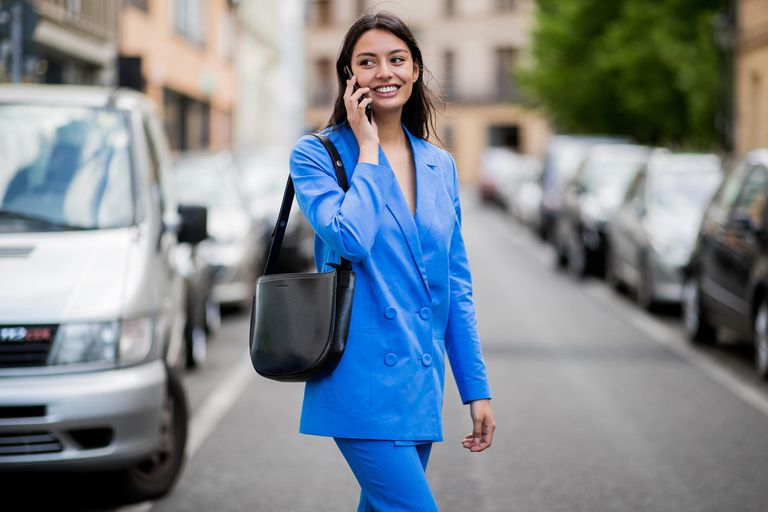 Telecoms regulator Ofcom reports that the total volume of mobile phone calls dropped 1.7% last year. However, this doesn’t include calls made via communication apps such as Whatsapp and Facebook Messenger, which could account for some of the decline.

In findings published by the BBC, it was reported that a huge 78% of UK adults now own a smart phone, with 71% admitting that they never turn off their device. The average daily time spent on phones is 2 hours 28 minutes – increasing to 3 hours 14 minutes for 18 to 24-year-olds – and, on average, people check their phones every 12 minutes.

“Over the last decade, people’s lives have been transformed by the rise of the smartphone, together with better access to the internet and new services,” said Ofcom’s director of market intelligence Ian Macrae.

“Whether it is working flexibly, keeping up with current affairs or shopping online, we can do more on the move than ever before. But while people appreciate their smartphone as their constant companion, some are finding themselves feeling overloaded when online, or frustrated when they’re not.”

The report revealed that the rise in smart-phone usage means that a new etiquette code is still being realised. More than half of participants disclosed that usage disrupted face-to-face conversation.

Although most, both young and old, agreed that it was rude to use a phone at the dinner table, it wasn’t as straight-forward when it came to watching the television and using a mobile. A total of 62% of over-55s thought it was unacceptable compared with only 21% of those aged 18-34.