It’s official: Reese Witherspoon is returning for Legally Blonde 3. The actress confirmed the news with a simple Instagram post this morning. In the video, she glides past on a pool float while sporting a hot pink bikini and sunglasses. (Elle Woods would approve.) “It’s true… #LegallyBlonde3,” she captioned the clip.

Deadline reported this week that Witherspoon and MGM Studios were closing on a deal to bring her beloved, bubbly lawyer persona back to the big screen. The actress’ Instagram video today marks her first time addressing the news.

The third installment of Legally Blonde arrives 17 years after the original film, which was adapted from the Amanda Brown novel of the same name, and 15 years after the sequel. For now, ideas on the plot and storyline remain unknown, but the next chapter for Elle Woods “will be much in the spirit of the first film,” according to Deadline. 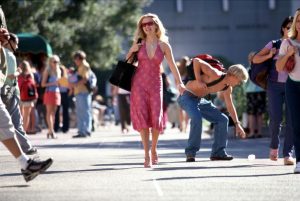 Witherspoon is doing more than reprising her role as Woods; she’s also tackling the role of producer through her company Hello Sunshine. (She also stars in and produces Big Little Lies on HBO.) She’ll be joining some members of the original Legally Blonde creative team for the upcoming project, including screenwriters Kirsten Smith and Karen McCullah, and producers Marc Platt and Adam Siegel.

No release date has been announced for the film just yet. Until it hits theaters, we’ll be over here reminiscing and watching Legally Blonde 1 and 2 on repeat. Check out the original trailer below. 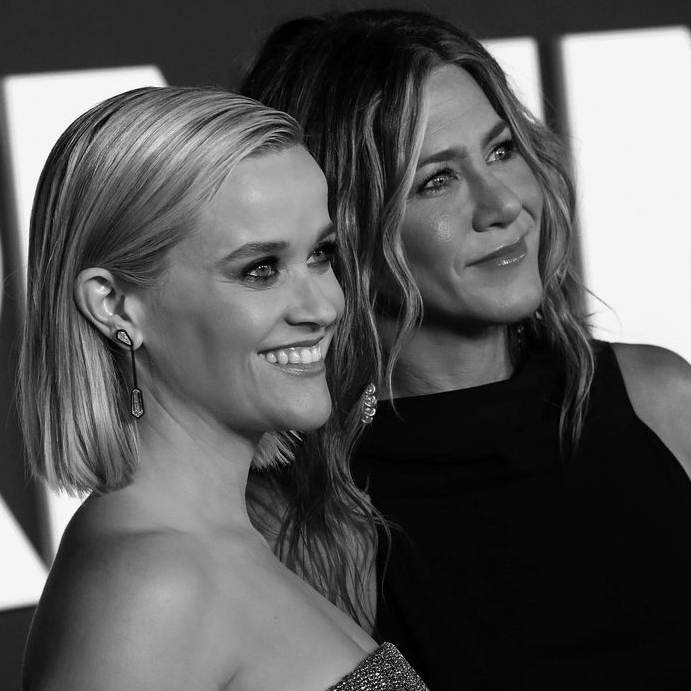 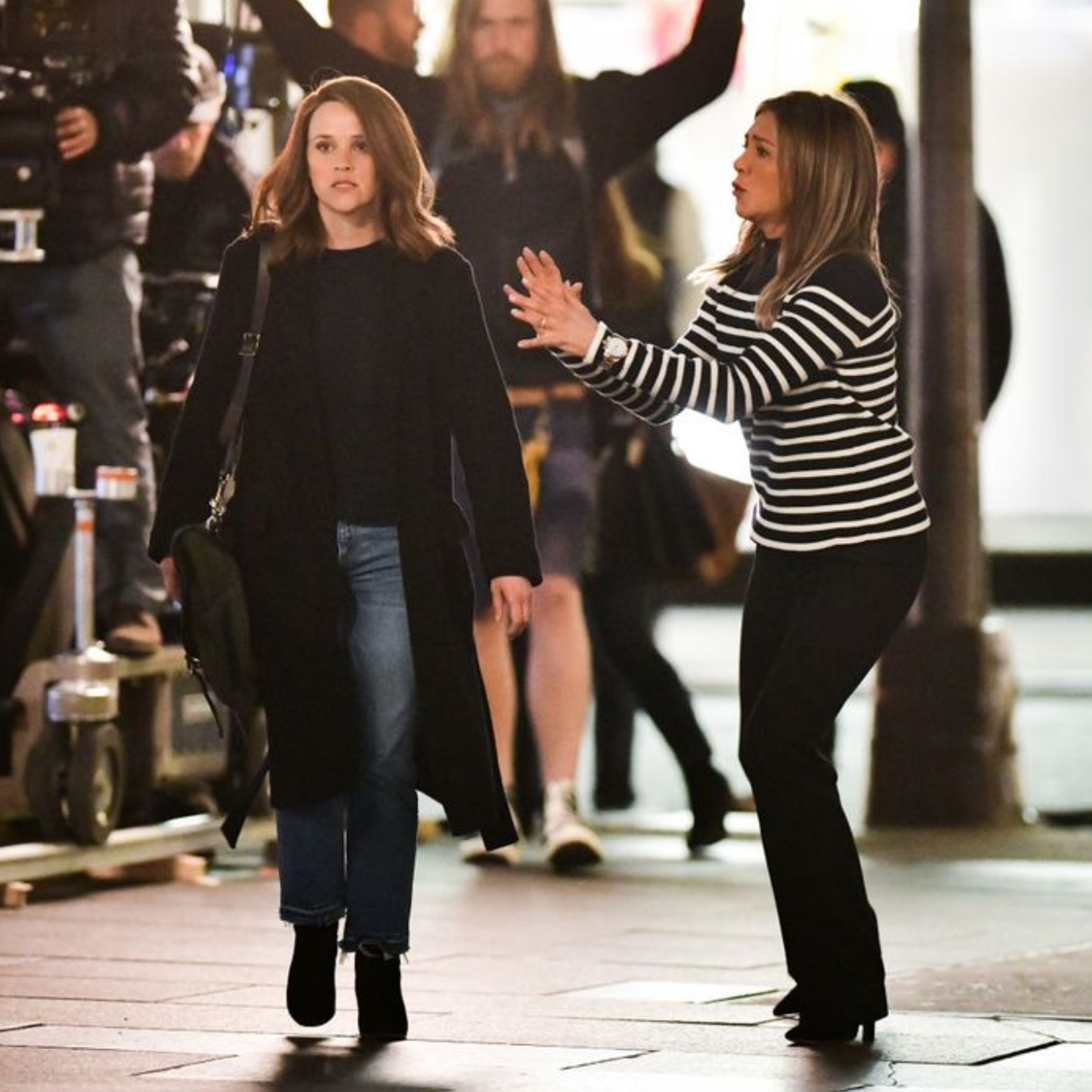