? We are extremely excited to announce that #christopherjohnrogers is one of four brands being championed by The Vanguard Programmme via @netaporter for 2020! Thank you to @hannah_jefferies and the wonderful team at NAP for being extremely supportive and patient with us during this process, and for truly understanding our vision as a brand. Thank you to my AMAZING team, @alexandra_tyson, @jrivera218, and @christinachanel for working with me so diligently to make these products with the highest quality and the purest intention. Christopher John Rogers is now available to shop online exclusively with @netaporter. ? Photography: @estellehanania Talent: @amar.akway, @anaflaviu Art Direction: @kelly0n Styling: @marquessalucasbox Senior Fashion Feature Editor: @gillianbrett Producer: @Priscilanava Make-up: @annesophiecosta Hair: @raphaelsalley Set Design: @benclarksetdesign Film: @tobyweston_, @willwillynash Styling Assistant: @sabinakhan Producer assistant: @maddievarnedoe

A post shared by Christopher John Rogers (@christopherjohnrogers) on Feb 10, 2020 at 7:35am PST

Christopher John Rogers is one of a handful of modern-day designers—regardless of race—who wants to bring fun and fabulosity back to fashion. The 26-year-old, Louisiana-born designer has consistently dressed the likes of Rihanna, Tracee Ellis Ross, and former First Lady Michelle Obama in unexpected but ever-intriguing looks that never fail to inspire. Rogers isn’t afraid to embrace sartorial elements that are unequivocally unapologetic—such as vibrant hues, avant-garde ruching, and multidimensional fabrics that shine when adorned atop models and superstars alike.

Brother Vellies SS20 ?? So grateful to everyone who came out to support and make it possible yesterday. To my beautiful models, I love you. And to those who keep asking me about diversity, just know that you only have to work so hard for things that don’t come naturally to you. As a woman, and a woman of color – celebrating other women of all shades and sizes is as natural to me as my heartbeat ? @brothervellies

Aurora James simply knows what women want. Since her brand Brother Vellies’ launch in 2013, James has seamlessly executed a curated rollout of classic and chicly designed footwear that still manages to break the norm and notions of what a luxury shoe line is in today’s cultural and political climate. Her shoes have graced the feet of style icons such as Beyoncé and Zendaya, and her python-print Palms boots were essentially a standout character in the film Queen & Slim from Melina Matsoukas and Lena Waithe. James is aware, however, that fashion can’t exist today without acknowledging the implications it has on culture on a broader scale. The designer continues to speak out on the importance of fair trade, brand transparency, and financially supporting women worldwide—all factors she incorporates into her burgeoning brand.

The personal is political, and so, too, can be the fashionable. Since founding his fashion brand, Pyer Moss, in 2013, designer Kerby Jean-Raymond has increasingly used his sartorial authority to force haute couture audiences to come face-to-face with ugly realities. Before issues of social importance became a marketing point for companies to commodify and neutralize, Jean-Raymond was putting his life’s work on the line to speak out. His spring/summer 2016 NYFW show, for instance, highlighted the fatal impact of police brutality and infused the ethos of the Black Lives Matter movement onto the runway. Afterward, the show venue pulled out, a European retailer dropped his line, and six of the designer’s biggest accounts dropped him, according to Vogue Business. Still, he hasn’t allowed the financial repercussions to budge his moral compass; just a few years later, Pyer Moss has become the standard for powerful social commentary in high fashion. Jean-Raymond has also since won the CFDA’s Swarovski Award and the CFDA/Vogue Fashion Fund.

Victor Glemaud has quickly become a designer known for his chic and vibrant knitwear that’s been donned by some of the fashion industry’s most adored darlings, including the likes of Laura Harrier, Issa Rae, and Indya Moore. Rather than leaning more into the streetwear category with his collections—a trope that the industry may expect from a Black designer—Glemaud celebrates classic silhouettes with punchy and modern detailing, meant to be lively, flirty, and fabulous.

Today, I am proud to partner with the #1 selling rosé champagne in the U.S., Moët Nectar Impérial Rosé, to launch Nectar of the Culture, which celebrates the people, places and moments that push culture forward. ❤️? Thank you @moetusa for choosing me to be the NY pioneer for the next generation in my community of creatives.

LaQuan Smith isn’t afraid to be unabashedly sexy. The New York–born designer has helmed his namesake label since 2010, but thanks to recent sightings of his designs on the likes of fashion icons like Beyoncé and Rihanna, as well as new-age style influencers such as Winnie Harlow and Alexa Demie, his label has reached new heights of notoriety. His designs aren’t for the sartorially bashful, however, and that’s precisely what makes his vision shine. Smith consistently serves his audience sheer and mesh creations, plunging necklines, and plenty of animal print—meant to intrigue and tantalize his unapologetically sultry audience.

No other minimalistic handbag has permeated New York’s artistic scene quite like the Telfar shopping tote, courtesy of burgeoning Queens-born designer Telfar Clemens. Unlike other designer handbags that have become solely synonymous with status symbols, Clemens has managed to create an instantly recognizable piece that not only has inspired a new generation of young, queer, and insanely creative artists, but also provided a timelessly sleek accessory that’s accessible to the very scene that inspired its conception. Carrying a Telfar bag on one’s shoulder doesn’t exude pretension or an out-of-reach reality; if anything, it celebrates a scene that has profited off being uniquely and unapologetically oneself. 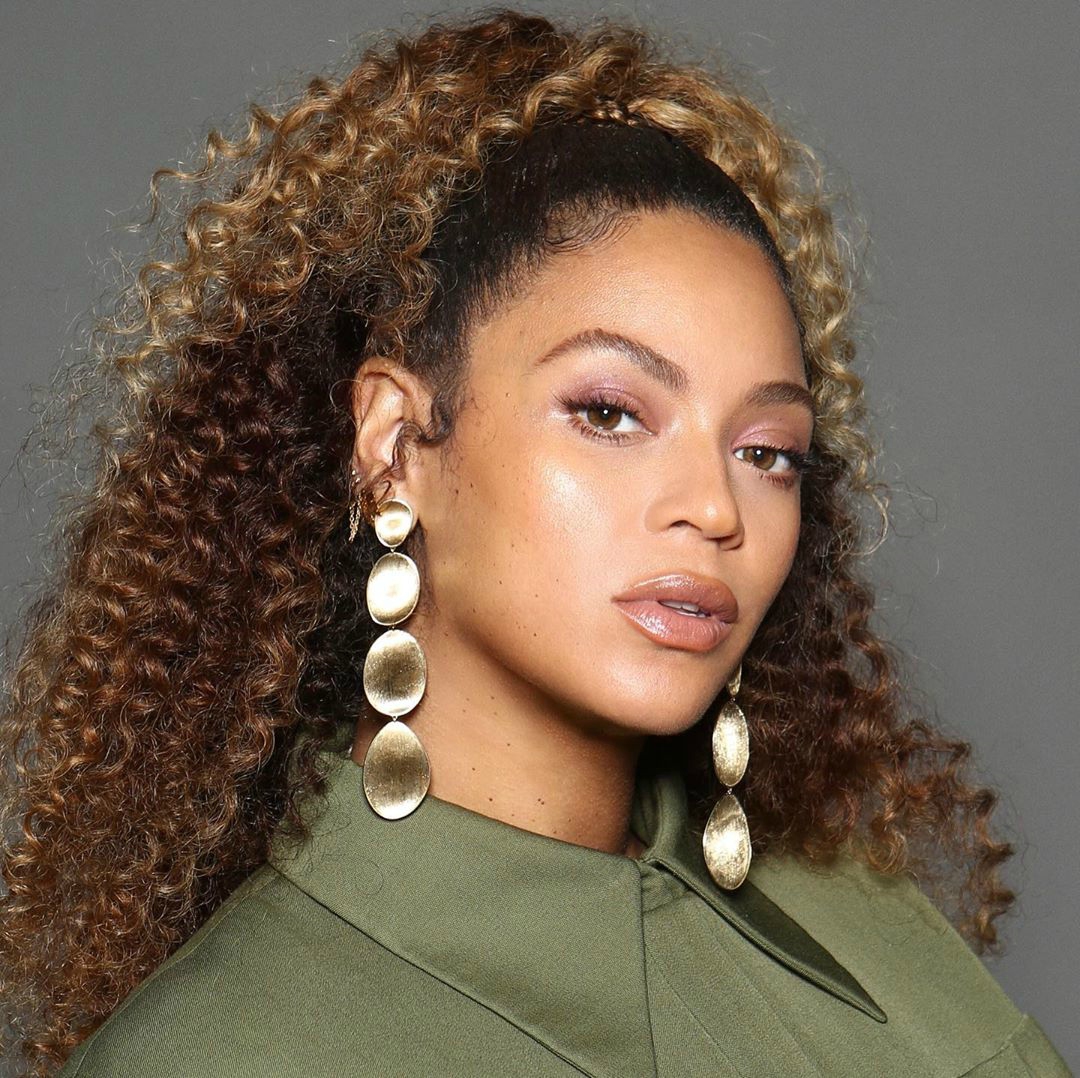