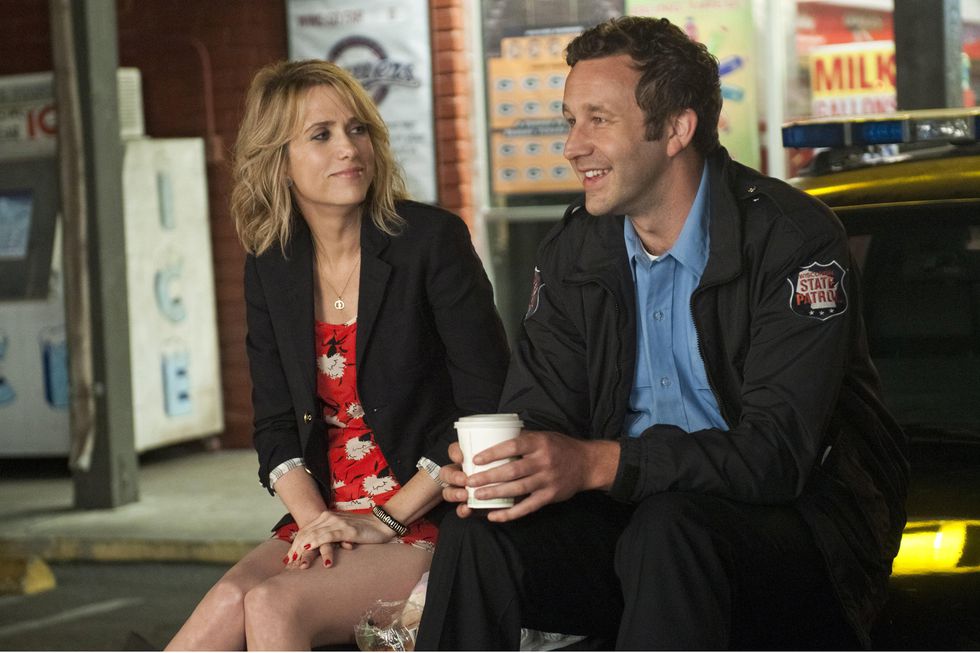 We are without question taught romance by our parents. Mine aren’t Valentine’s Day people, that’s for sure. They’ve never sent each other a card or given each other flowers or chocolates, least not in the three decades I’ve been around. But like me, while they may be anti-Valentine’s Day, they are not anti-love. Their gestures of romantic love have set the bar very high.

Dad doesn’t buy mum gifts. Instead, he does incredibly sweet, always quite weird small things. Things that require thought, that nobody else could or would ever conceive. There was the time mum was returning home after a long work trip overseas, that he repainted all the walls in the garden and garage and wrote the date of her return in wet cement on the garage floor. He actually did this again another time, creating a plaque on the garden wall with a subsequent return date, as well as all of our hands imprinted into it. Because her coming home to him was worth setting in stone.

Then, more recently, after mum went to Johannesburg for six weeks, he hung a homemade paper calendar in the front window, crossing off each day because he thought that the neighbours would think mum’s arrival home was as important as he did. It looked like an advent calendar, but mum was his Christmas. But mention February 14th in our house and you’ll be met with a lot of eye rolling.

“Scheduling anything as joyful as love is grim”

So, there is some underlying bias there. Regardless, I do think that one makes up their own mind about these things, and in my adult life I have formed some very particular feelings about Valentine’s Day too. I will caveat this argument by explaining that having spent the majority of my twenties single, and so far the entirety of my thirties not-single, my feelings remain the same. My despair at Valentine’s Day has been perhaps my most consistent, enduring opinion of the last decade.

Leaving aside the fact that the holiday itself has questionably, bloodied origins (it dates back to ancient Roman period when Emperor Claudius executed two men, both called Valentine, on 14 February, the same period during which the brutal mating festival of Lupercalia used to take place), there are no less than three strong arguments to make as to why this day is bizarre to me. And I suspect to many others too. 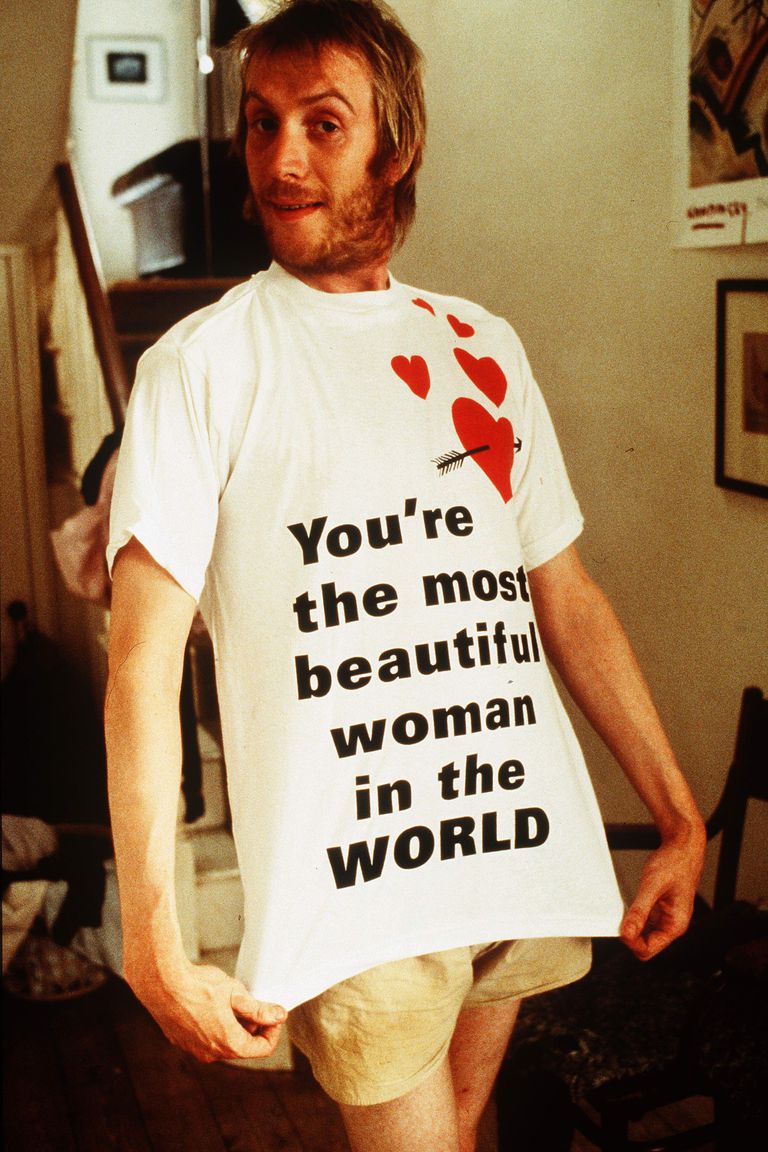 First up is the idea of it being someone’s big day, a special day. I have always found receiving gifts incredibly uncomfortable. Same goes for holding birthday celebrations. The worst bit for me is the night before the day-of-gift-receiving. Birthday or Valentine’s eves if you will. Going to bed that night knowing your flatmate, boyfriend, sister, whoever is close by, is in another room in a tangle of sellotape wrapping up something while you pretend to be utterly oblivious, as if you’d totally forgotten what date tomorrow is. The theatre of it all is just too much to bear. It feels so unnatural and planned. There is a simmering sweetness in an unexpected gift or a simple considerate thought – platonic or otherwise. It’s the reason why that Sex and the Cityscene in which Carrie runs to a lonely Miranda on New Year’s Eve strikes such a chord. And why we feel warm at the sight of Chris O’Dowd’s character turning up for Kristin Wiig’s Annie after her best friend’s wedding in Bridesmaids, thinking she might need cheering up.

That brings me on to reason number two. Why is there a set date to celebrate love and romance? Scheduling anything as joyful as love is grim; that level of routine and predictability is just not compatible with the modern adventurous woman. There’s no good reason why you shouldn’t have everything you want, whenever you want it. Apart from breakfast wine – I do actually draw the line there. Perhaps that’s why Valentine’s Day has always seemed incredibly strange to me. Why on earth wouldn’t people in love just tell each other every day? And why would you ever choose to go out for dinner when you can’t just have anything you like from the menu? What even is a set menu; surely they’re only to be tolerated at weddings when truthfully anything else would be sheer pandemonium? 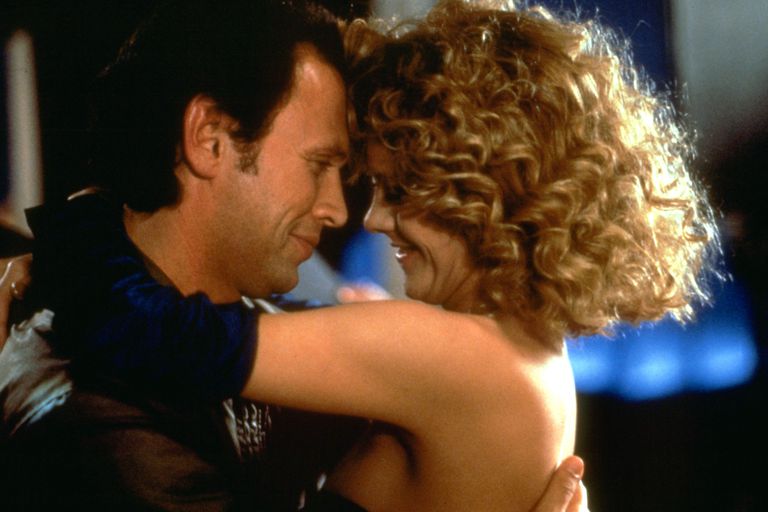 Valentine’s Day’s final failing is that it has made the mistake of becoming too much of a showman, a little big for its own (probably red) boots. Be it sisterly solidarity or of the romantic, head-over-heels variety, pretty early on what we learn about love it that the quieter it is, the more it means. If you’ve spent most of your life being single, being brought coffee in bed on any day, but particularly on a ‘special day’ is actually just strange and arbitrary. Letting me off the hook when it is undisputedly my turn to do the washing-up but my hangover has turned me momentarily blind? Wow. A hastily-bought Paperchase card doesn’t give me butterflies, even if it has been bought by the person I want to grow old with. But when your newly-single friend’s diary is bursting with options for her first solo Valentine’s Day because every one of her friends have just so happened to make plans with her that evening, ‘not even realising’ what day it was? That’s real romance. Pure, kind, generous love.

The kind of love I’m hoping to stay wrapped up in for the rest of my days – that love that brings home wine and burritos after a tough day, or lets you be there for them when they need you the most – that sort of power can’t be pinned down to a date in my Smythson. Noisy, showy, predictable old February 14th just isn’t when that sort of magic happens. 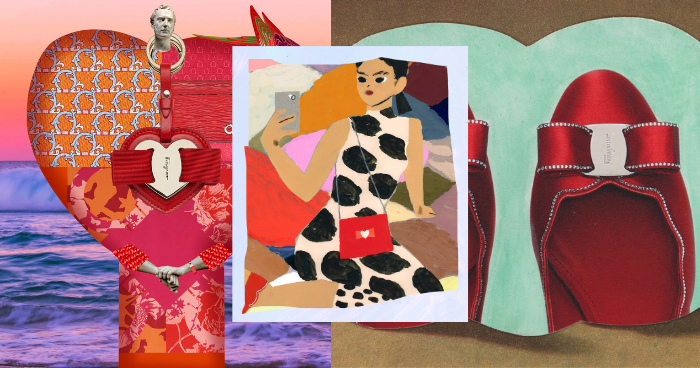 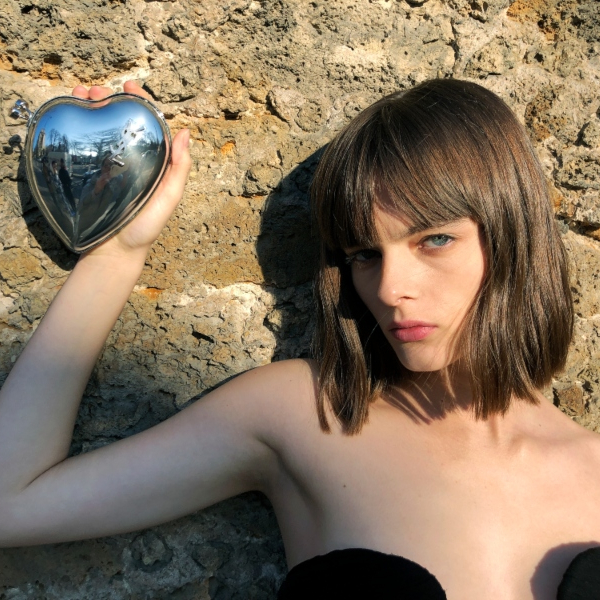