Art & About, Culture
Prev4 of 5Next

Symbolising femininity, strength, pride, passion, relentlessness, and of a resourceful nature, the dedicated actress shares her similarities to the character Puteri in ‘Puteri Gunung Ledang’. 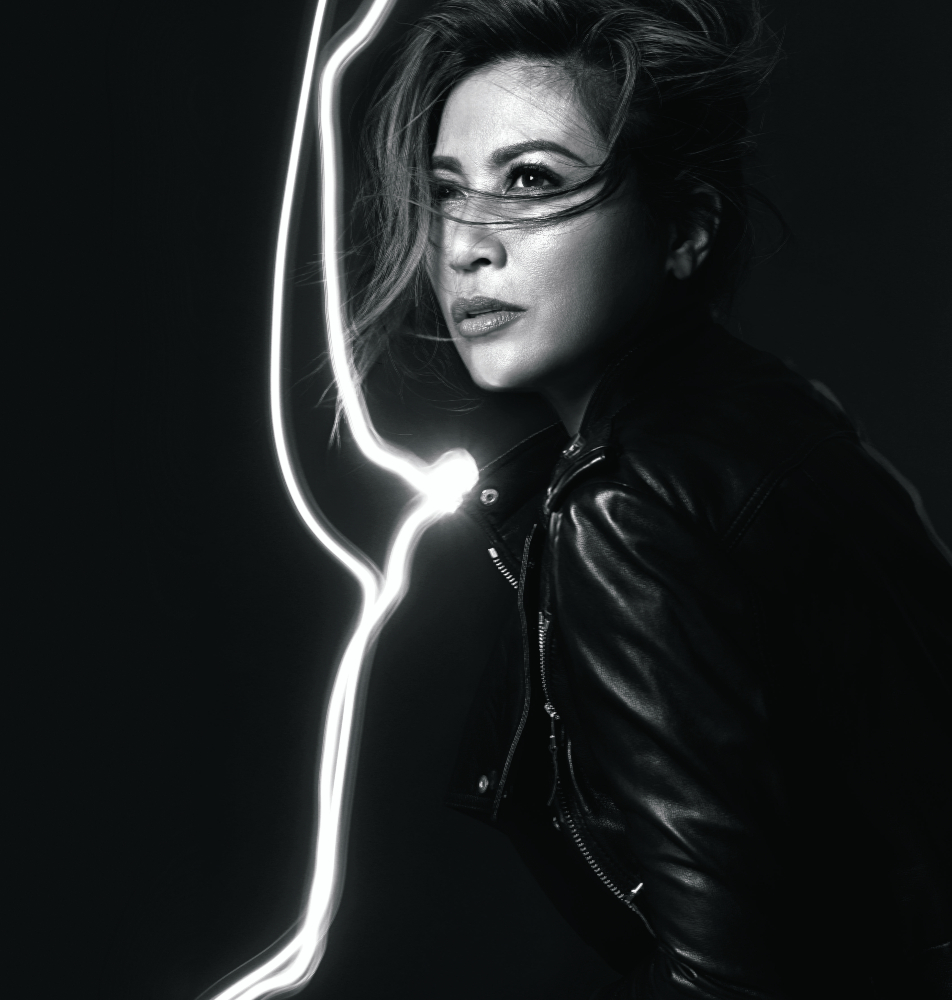 I don’t deliberately set out to create a feminist movement, but leading the projects at Enfiniti, I naturally choose and design strong, iconic female characters, ones I see myself playing: Puteri from Puteri Gunung Ledang, P. Ramlee’s three wives Junaidah, Norizan, and Saloma, Agent Nora Zain, Mei Ling in Ola Bola, and Teja in Mud KL. There is more than enough portrayal of female characters being victimised, sexualised, and objectified. So as a female content creator, I sometimes take the next step by objectifying men for a change!

It’s fascinating to see how the legendary character Puteri has become a symbol of feminine strength, grace, and beauty for Malaysian women for three generations now. Puteri was a woman way ahead of her time. She fought against the rigid cultural and palatial system for her right to be free in finding true love. Puteri is a strong woman whom I resonate with in many ways. Just like her, I never deem anything as impossible, and I do not take “no” for an answer until I have exhausted all resources. As aggressive as that sounds, the Javanese philosophy taught me to be patient before voicing out. By characterising Puteri for many years, so much of her has become a part of me. There is at least one Puteri Gunung Ledang theme wedding happens weekly, so Puteri is clearly still relevant as an icon of beauty and style. There was also the seven-year-old Malaysian Junior Figure Skating Champion Chloe Ng who performed to “Asmaradana” on ice on the international stage. As we progress technologically and economically, there is a higher risk of losing sight of our identity. We need to truly recognise who we are, and have a strong root and knowledge in our own culture and history. Otherwise, it is easy to be swayed by someone else’s values and idea of culture.

Woman at the helm

More and more women are empowering themselves to challenge social norms, break glass ceilings, and make amazing things happen. I’m a stickler for detail, precision, and perfection. I have a special way of inspiring my team to go beyond their previous bests and deliver the impossible. The new Puteri Gunung Ledang show will be an immersive theatrical experience, like nothing you’ve ever experienced before. Fans can expect everything they loved about the show they watched 10 years ago, but with a more heightened experience. See you at Istana Budaya! ‘Puteri Gunung Ledang’ premieres July 3.