The phenomenal success of the Serial podcast in 2014 sparked a public interest for true crime story-telling, and when Netflix released the chilling 10-part documentary, 'Making A Murderer',  in 2015, the Internet was hooked. Since then, the live streaming platform has been churning out high-production true crime documentaries that are leaving avid fans craving for more. Here are five of them that have left us in a constant state of captivation.

Answers usually leave the curious mind at ease, but in the odd case of the 1964 murder of Kitty Genovese, answers only led to more questions. The documentary film shines a light on the apathetic bystander effect, as over 38 witness of the gruesome stabbing of the 28-year-old New Yorker in front of her house, and did absolutely nothing in the moment of tragedy. The case, widely known now to be the original driving force of the modern 911 emergency system, has also largely contributed to a greatly researched Psychological term, the ‘Bystander Effect’, and the strange obedience behind human behavior. If the curiosity of finding out what these random 38 strangers were thinking at the very moment doesn’t make you want to click the Play button, I don’t know what will. 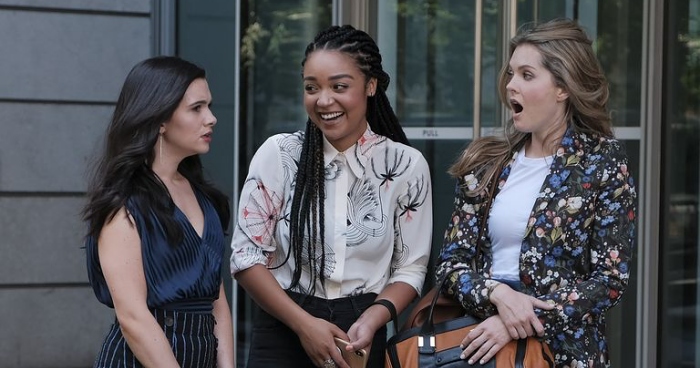