Culture, Lifestyle
Prev2 of 4Next

Adele was spotted courtside at an NBA Basketball Game 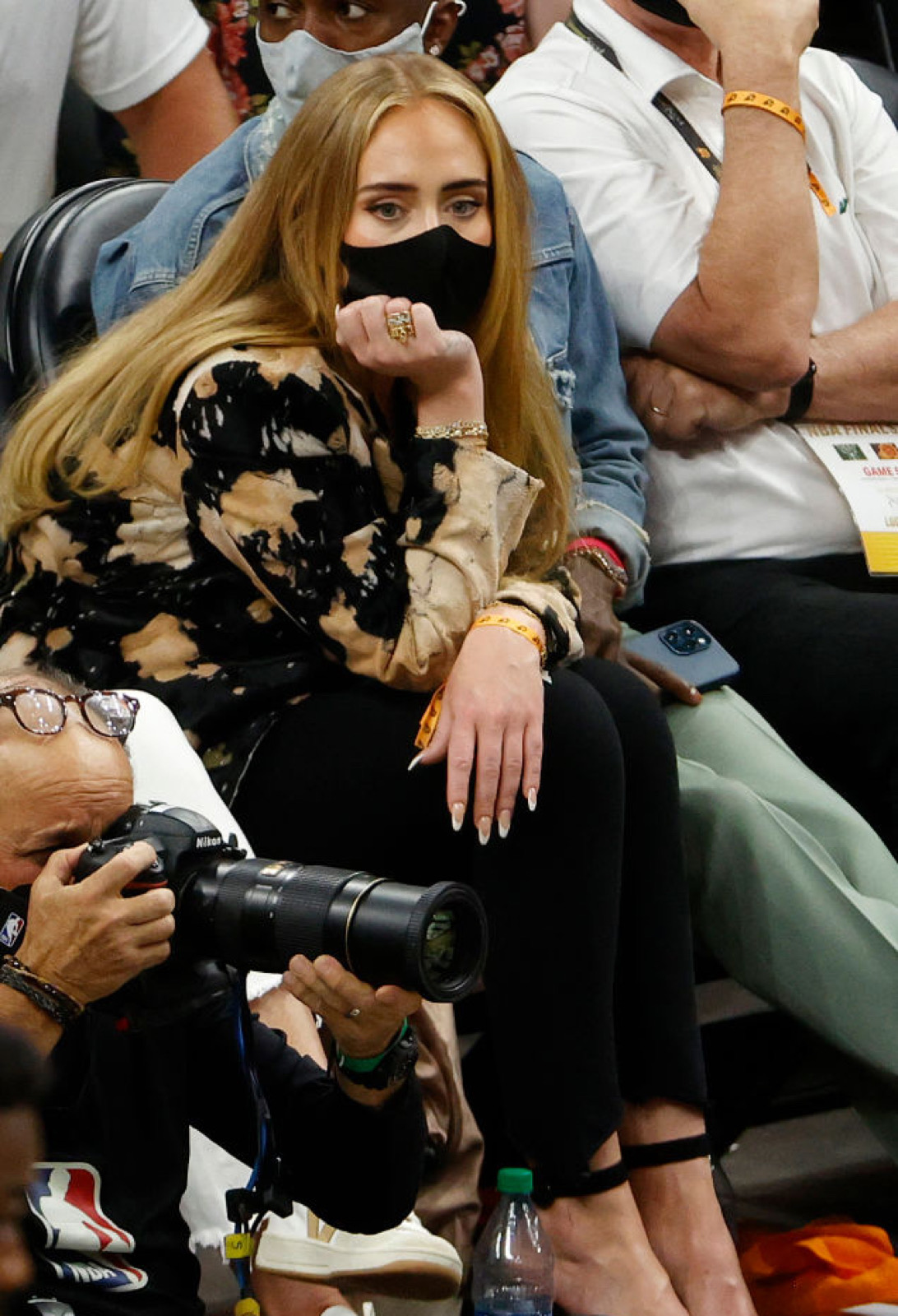 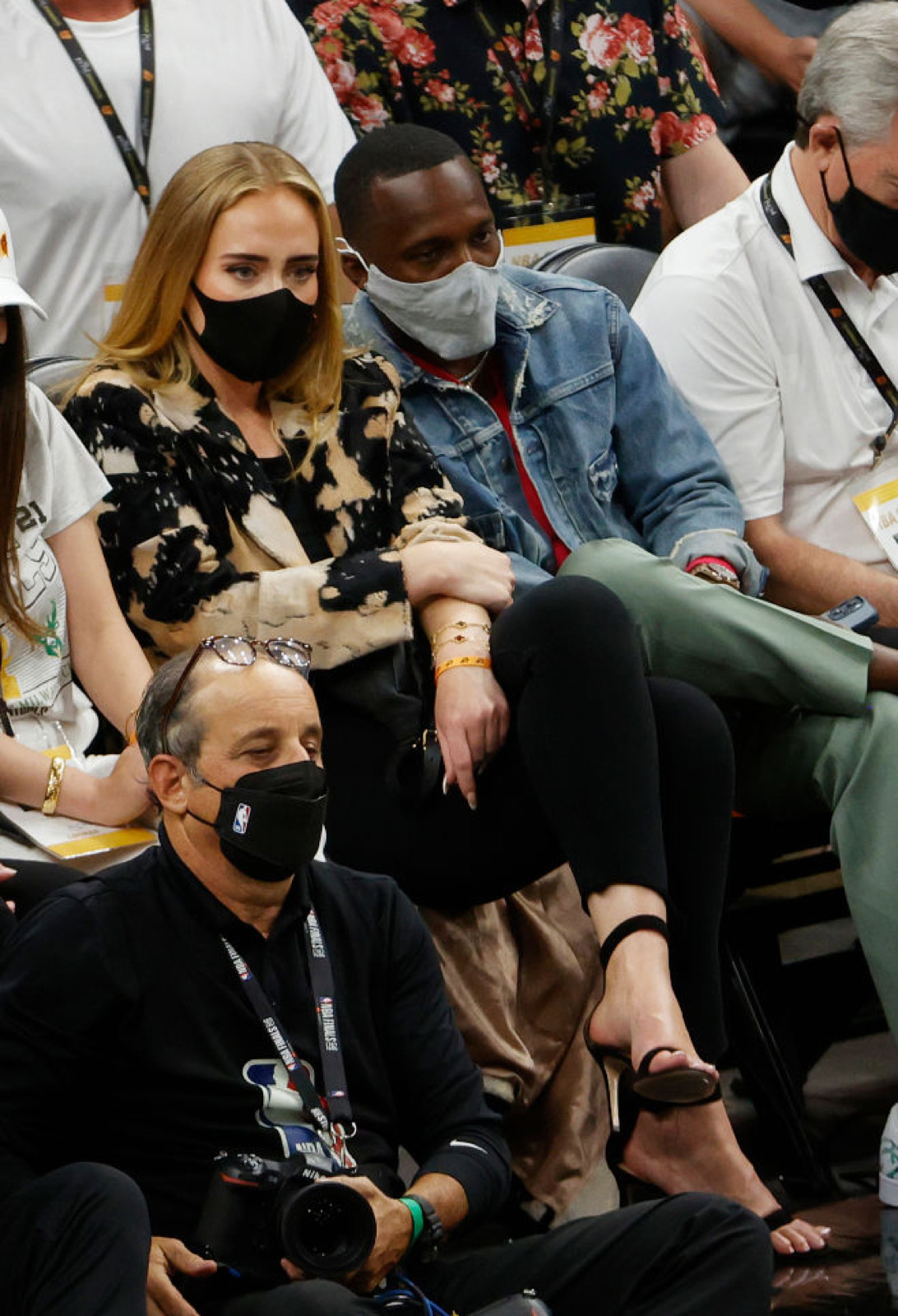 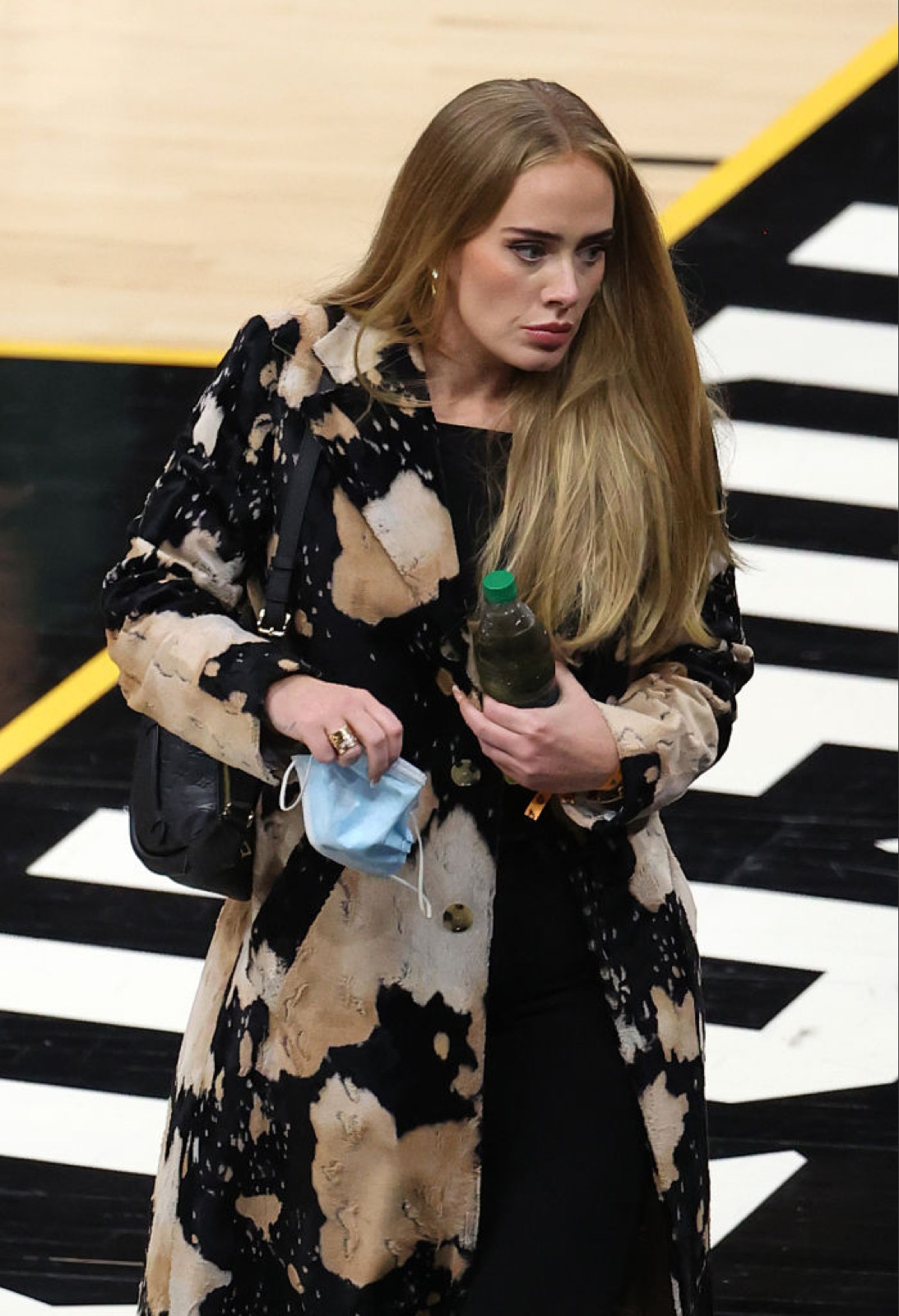 While fans eagerly await for Adele’s new music to drop, the British singer gave us a rare sighting of her in public at an NBA game between the Milwaukee Bucks and the Phoenix Suns last weekend. She was seen sitting with rumoured boyfriend and LeBron James’ sports agent, Rich Paul. While her last album was released in 2015, a source says that she has spent time in the studio recording new music. 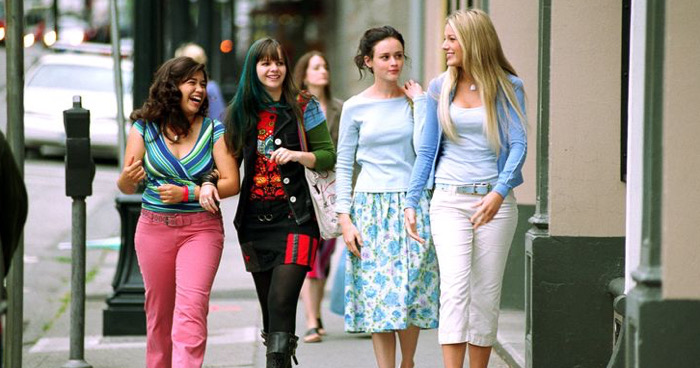 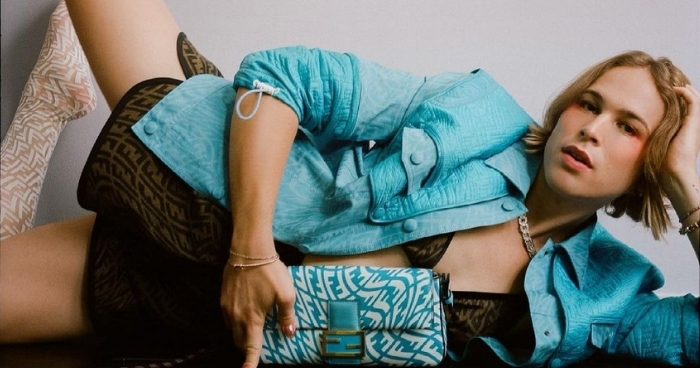